Documentary 'Queering the Script' Premiering in Toronto | The Mary Sue

Things We Saw Today: Documentary About Queer Fandom Queering the Script Premiering in Toronto May 26th 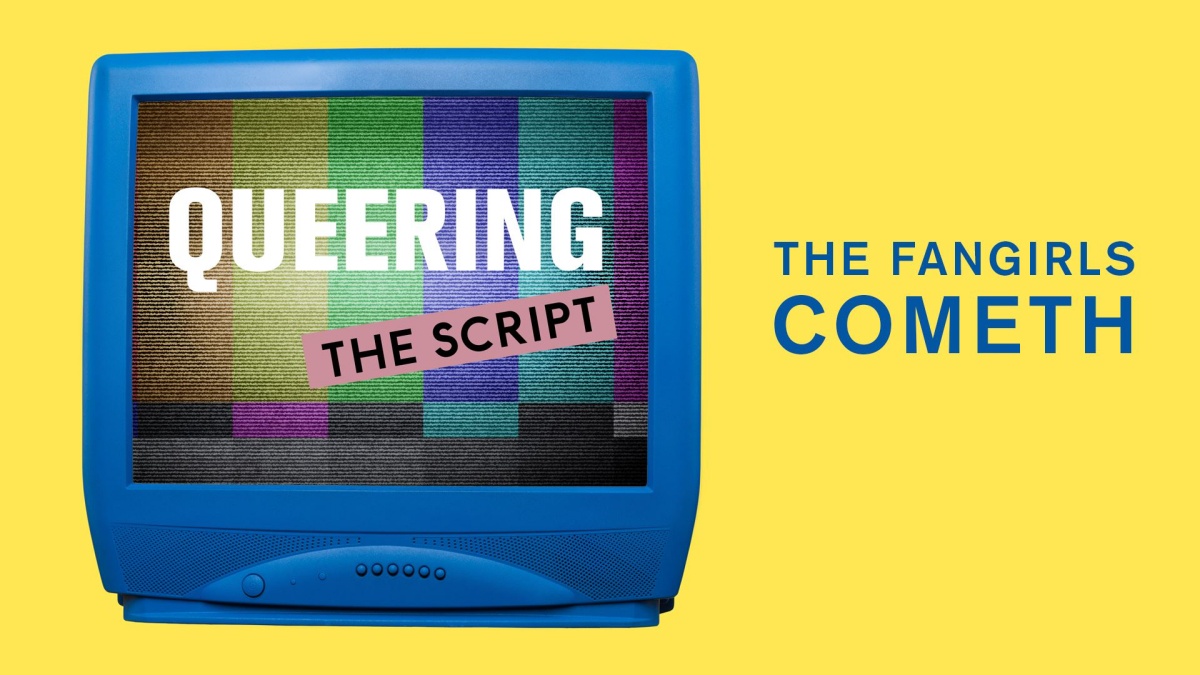 An exciting project I’ve been looking forward to is the documentary Queering The Script, directed by Gabrielle Zilkha and produced by Steph Ouaknine, one of the co-creators and producers of the web series Carmilla. The documentary charts the evolution of onscreen queerness but also demonstrates the extraordinary impact of activism on its many diverse fans, who have made their voices loudly known to ensure that they see themselves accurately portrayed onscreen.

I had the privilege of getting to present the trailer for the documentary at SXSW and was one of the people interviewed in it. Not only is it great to see a documentary like this coming that celebrates queer fans, but it was also done by two queer women, as well. I am also glad that a diverse group of people were interviewed, from actors to producers to critics, including Ilene Chaiken, Stephanie Beatriz, Lucy Lawless, and Angelica Ross, along with the voices of fans everywhere.

It’s an exciting project, and if you’re in Toronto for the Inside Out event, you’ll be able to get a first look at it Sunday, May 26 at 12:15PM.

(via Inside Out; image: Shaftesbury)

Waiting for this Memorial Day weekend to take off!