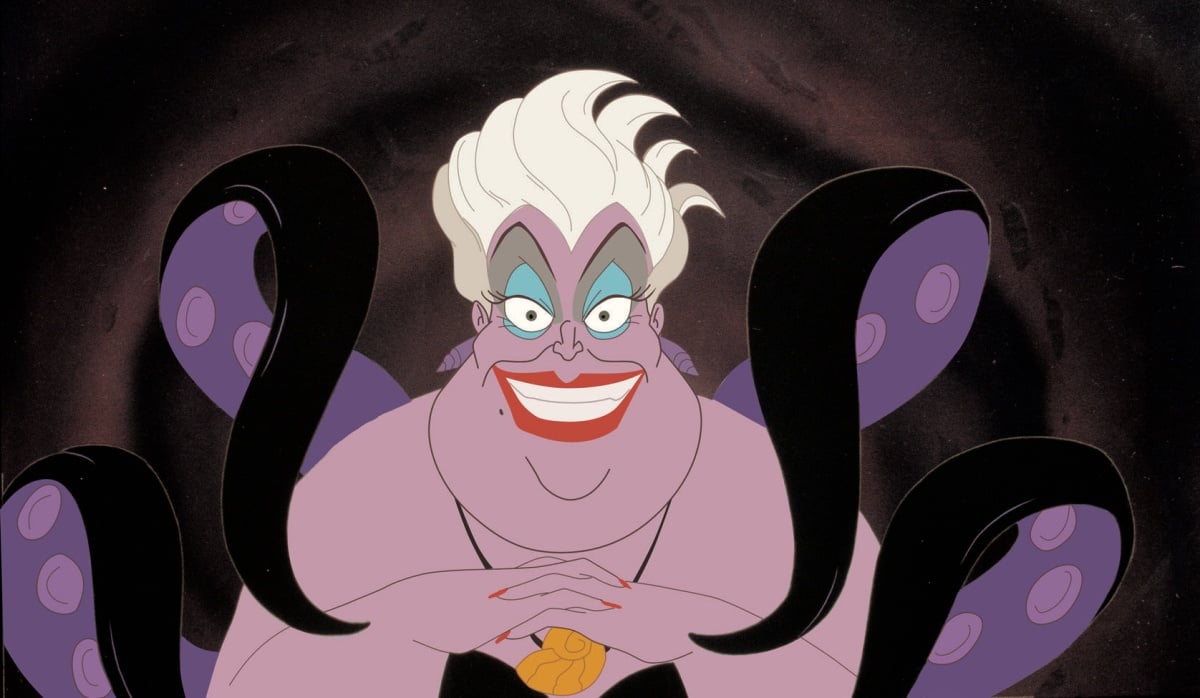 We know that as long as they keep making money there will be no end to the Disney remake fever, so The Little Mermaid is in the works and Disney is in the process of casting the most important character, Ursula. Earlier in the year, there were rumors that Lady Gaga was up the role but now Variety is saying Melissa McCarthy is in early talks to play the sea witch Ursula in the live-action adaptation of the classic animated film.

For a lot of people this casting is a pro because we’d all prefer to have a fat Ursula #keepursulathicc, but many fans have said they’d love the role to be played by a drag queen playing tribute to the fact that Ursula was inspired by the famous drag queen and John Waters’ muse Divine. As for the question of whether or not Melissa McCarthy can sing … she sounds pretty good in this duet with Barbra Streisand.

What do you guys think? Are you on board for McCarthy as Ursula?

Happy Friday! Fun act: cannibalistic behavior, is common in the animal kingdom and has been recorded in more than 1,500 species. And that includes humans.