Plus #NationalDogDay, Steven Universe and more! 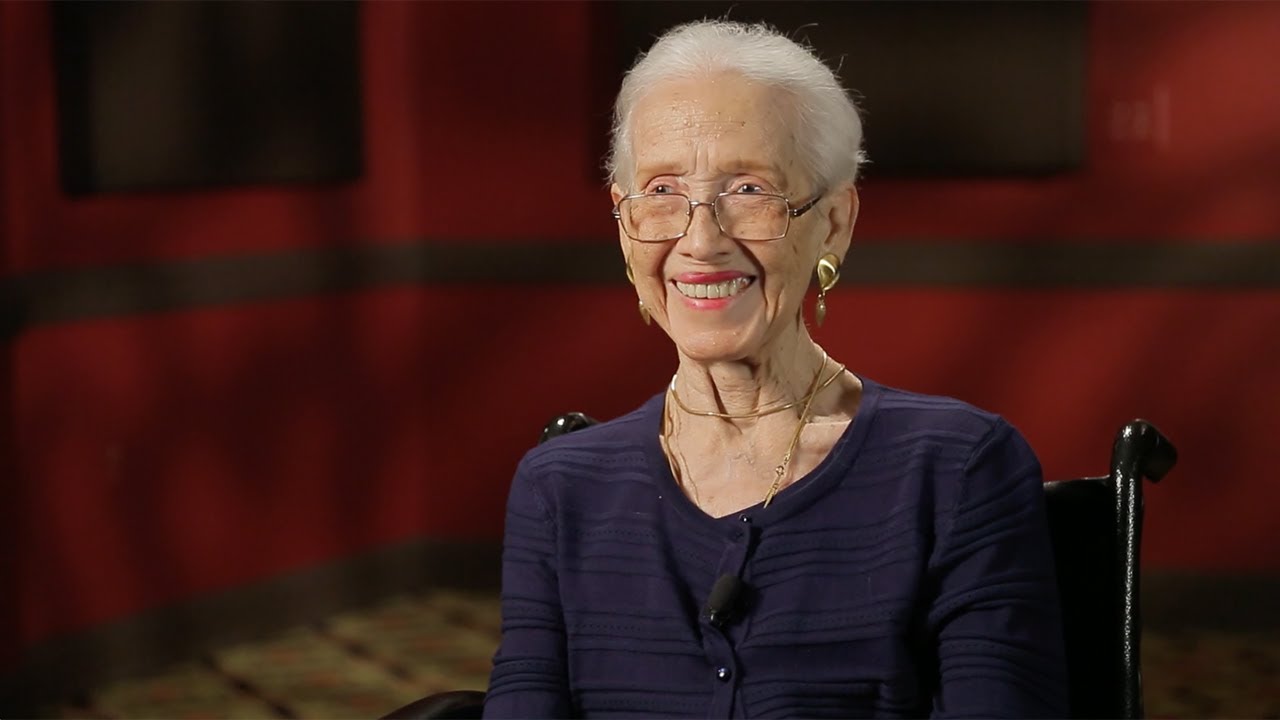 Happy 100th birthday to NASA mathematician Katherine Johnson, who was responsible for calculating the trajectory for NASA’s first space missions. Johnson was part of the “computing pool” at NASA (which was largely made up of women) that processed data and calculated orbital mechanics by hand. She was an integral part of the successful launches and returns of astronauts Alan Sheperd and John Glenn. Her life story was adapted into the hit film Hidden Figures. Just last year, the Katherine G. Johnson Computational Research Facility was opened in Langley Research Center in Hampton, Virginia. She was also awarded the National Medal of Freedom for her remarkable work and legacy.

Today, retired @NASA_Langley mathematician Katherine Johnson makes her 100th trip around the Sun as she celebrates her birthday! Send her birthday wishes using #Happy100Katherine & learn about her calculations that launched @NASA_Astronauts to space 🚀: https://t.co/Iv2DqAt1LK pic.twitter.com/DVvVYnrupe