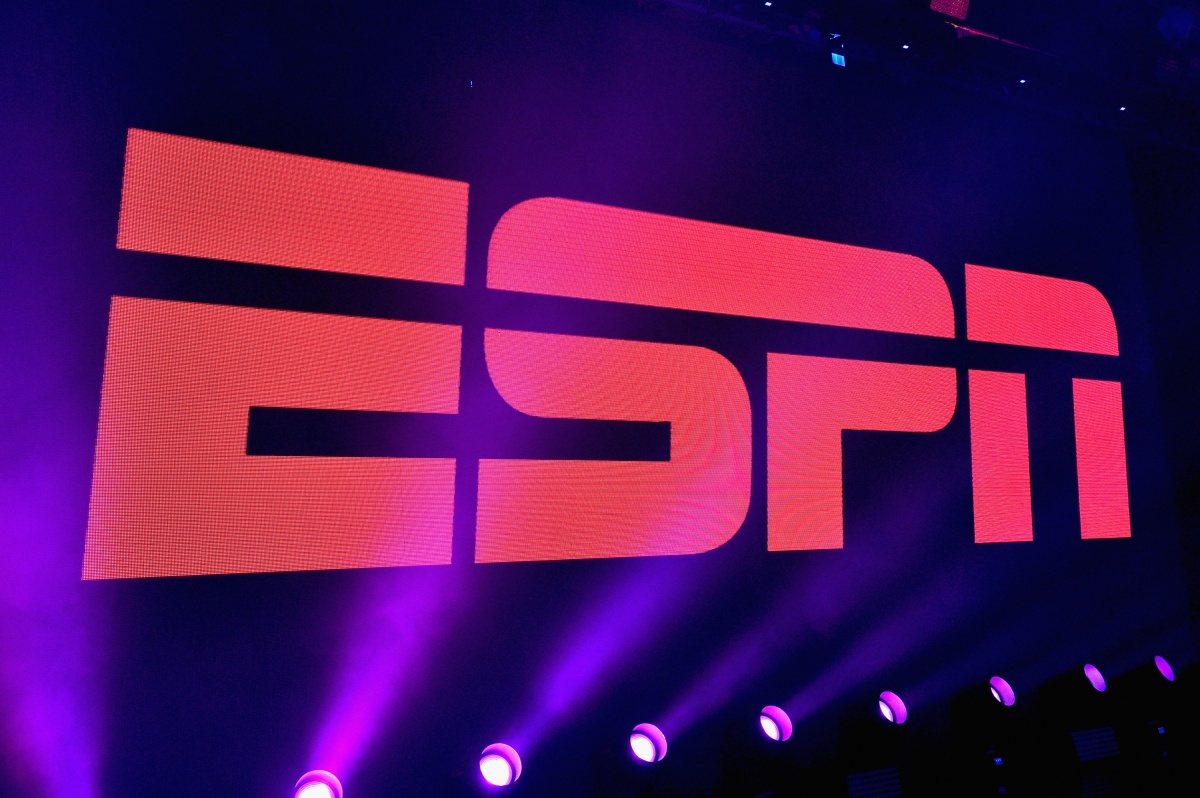 Despite ESPN’s policy of not being political, host Dan Le Batard took a moment to address the racist Trump rally and the chanting that took place. Le Batard’s parents are from Cuba so it was no wonder he felt driven to speak (although that hasn’t motivated people like Marco Rubio to speak).

“What happened last night, this felt un-American,” he said on his radio show Thursday.

“It’s not the America that my parents aimed to get for us, for exiles, for brown people. There’s a racial division in this country that’s being instigated by the president and we here at ESPN haven’t had the stomach for that fight because Jemele [Hill] did some things on Twitter, and you saw what happened after that and then here, all of a sudden, nobody talks politics on anything unless they use one of these sports figures as a meat shield in the most cowardly possible way to discuss these subjects.”

I really appreciate that he brought up Jemele Hill because her comments about Trump were powerful and apt, but the way ESPN treated her was one of the ways that Sports news really let down the POC audiences and athletes who follow them.

“We don’t talk about what is happening unless there’s some sort of weak, cowardly sports angle that we can run it through when sports has always been the place where this stuff changes,” Le Batard added.

The entire speech is great and you can hear it in the tweet below.

Stop what you’re doing and watch this.@LeBatardShow responds to the racist “Send her back” and “Go back to your country” attacks against Ilhan Omar and other congresswomen.

(via The Hill, image: Mike Windle/Getty Images for ESPN)