Things We Saw Today: Roald Dahl’s Matilda Is All Grown Up 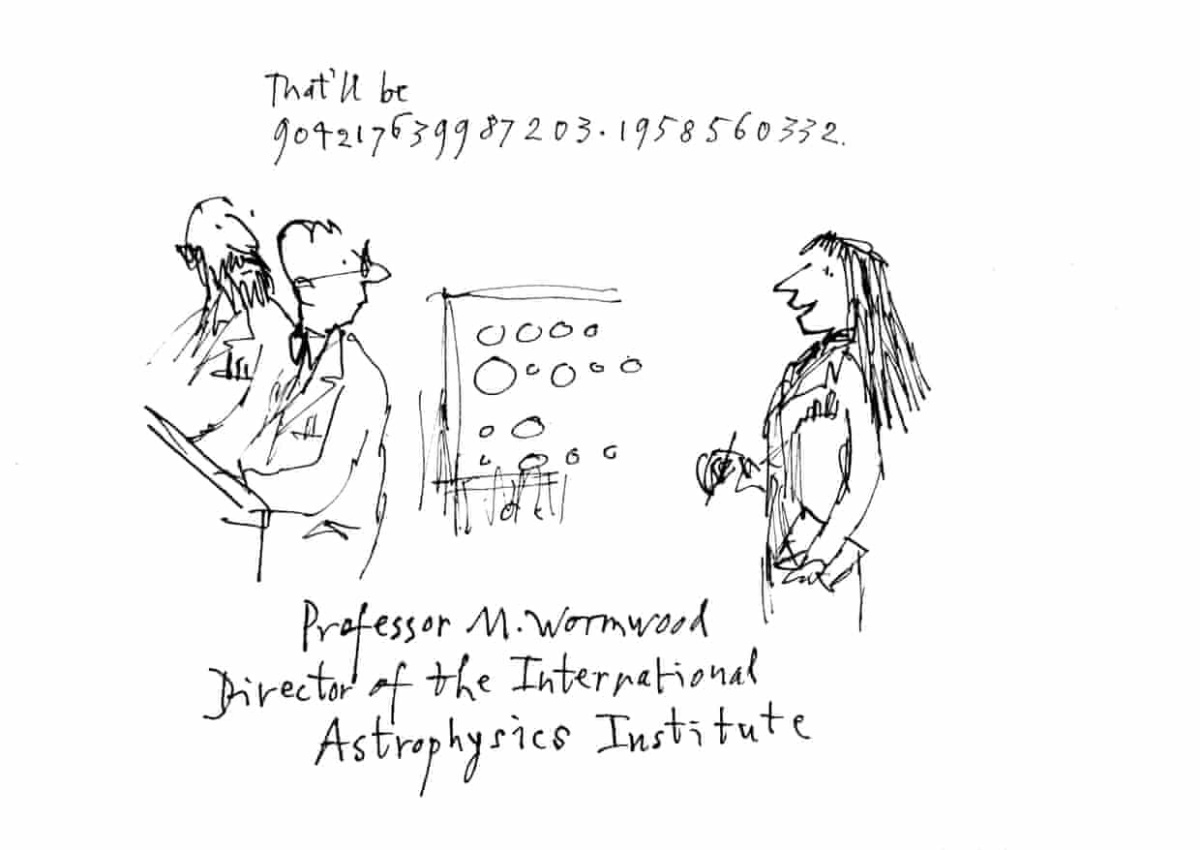 As a bookish young girl, Matilda was a huge part of my childhood—both the Roald Dahl original book and the film, which imprinted itself upon a generation of kids. To mark the 30th anniversary of the first publication, Dahl’s longtime collaborator and friend, the illustrator Quentin Blake, will release a series of eight sketches of Matilda Wormwood as a 30-year-old woman, according to The Guardian.

Now Dr. Matilda Wormwood in the forward to the new addition, Blake talked about dreaming up all of the things Matilda would have done as an adult, without her powers, and having grown up in the loving adoptive household of Miss Honey.

“Since, as a small child, Matilda was gifted in several ways, it wasn’t very difficult. I imagined that for each version of our grown-up Matilda one of her extraordinary talents and achievements would have come to the fore and shown her a role in life,” he writes.

“I am sure that someone who had read so many books when she was small could easily have become chief executive of the British Library, or someone exceptionally gifted at mental arithmetic would be perfectly at home in astrophysics. And if you have been to so many countries in books, what could be more natural than to go and see them yourself?”

Blake called the process of illustrating and revisiting Matilda as a wonderful experience: “It has been very special to revisit her all these years later and marvel at the woman she would have become.” And to see her goals be so in keeping with her character. That she continues to be a smart, kind, inquisitive person is all the 30 years-later we need. You hear that J.K. Rowling?

What did you see on this here Monday?

(via The Guardian, image: Quentin Blake)