Things We Saw Today: If Beyoncé Is Not at Coachella, Coachella Does Not Exist 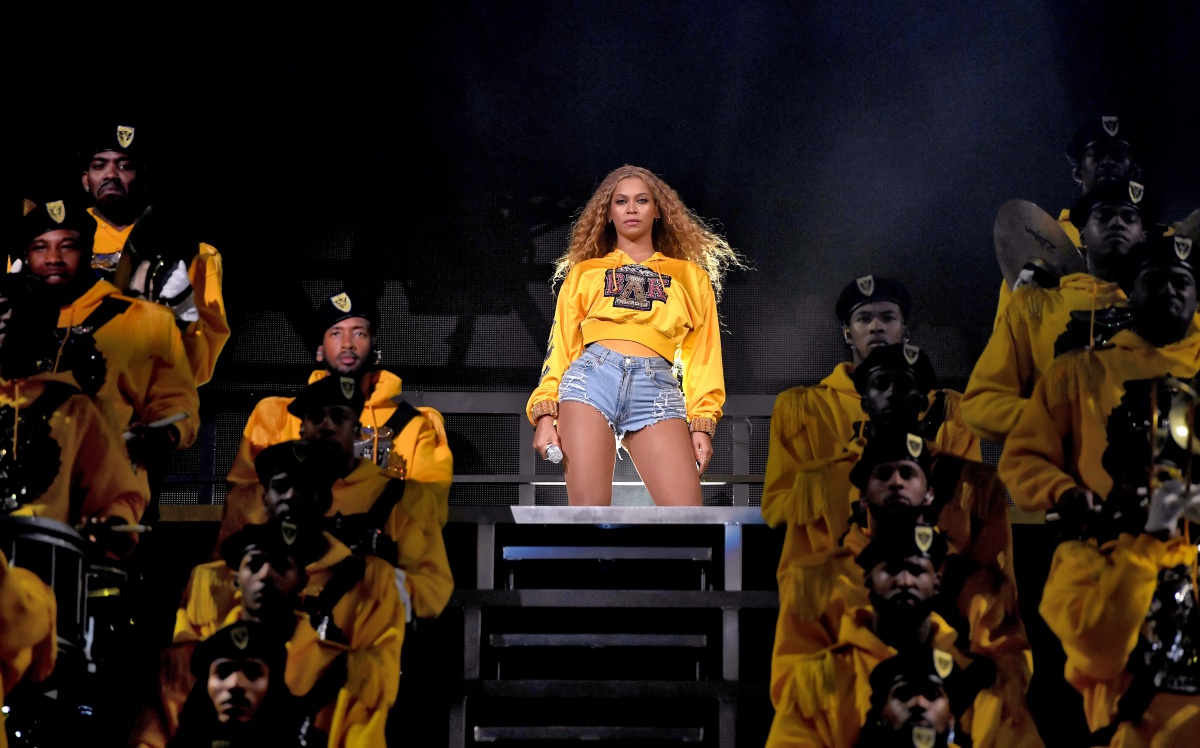 #Beychella is the name of the show now. Beyoncé Giselle Knowles-Carter made history by becoming the first black woman to ever headline Coachella and as usual, when the Queen comes to perform, she comes to win.

Now, I’ll admit, I do not care about Coachella overall, but looking at the lineup, this was one of the few times I thought it might actually worth it to go. Watching clips of Queen B slay in her shorts and a bright yellow crop-top sweater was enough to make a girl cry tears of jealousy. Lord only knows what will happen when Cardi B takes the stage tomorrow.

What artist would you brave Coachella to go see?