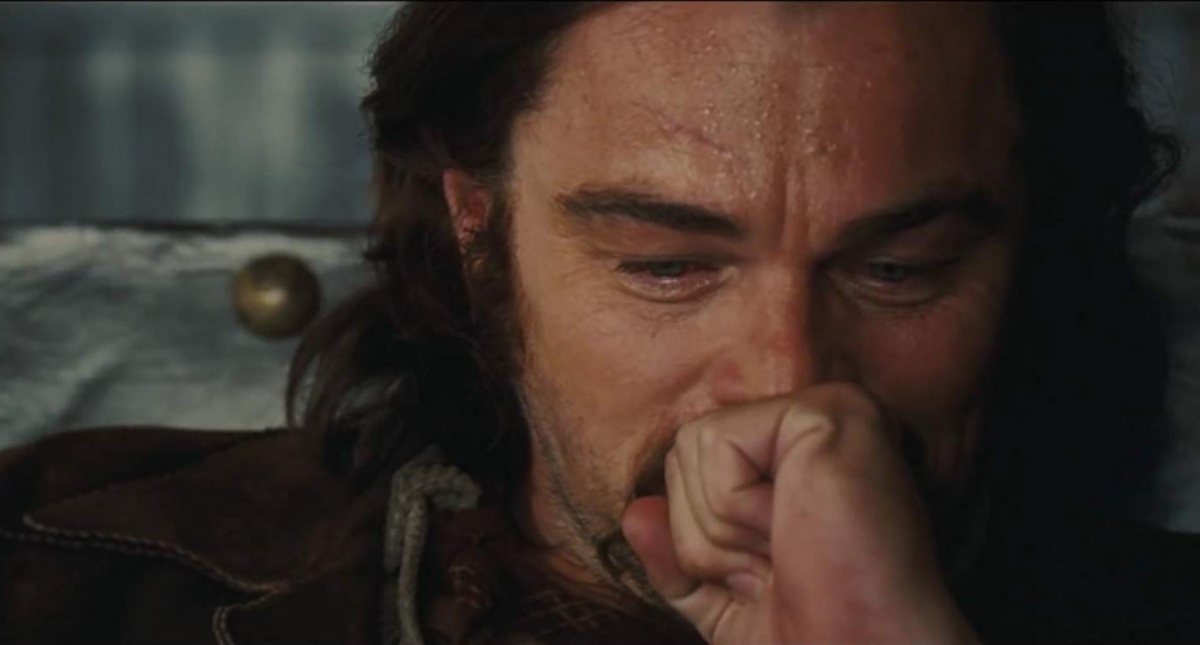 In a recent piece in The Hollywood Reporter, the outlet states that actor Leonardo DiCaprio is Hollywood’s last movie star who is able to “gross hundreds of millions of dollars without wearing a cape, wielding a lightsaber or even having an agent.” The article states that DiCaprio, “unlike waning megastars like Will Smith, Jennifer Lawrence and Robert Downey Jr., DiCaprio sits alone atop the Hollywood pantheon without ever having made a comic book movie, family film or pre-branded franchise. Leo is the franchise.”

Here’s the thing, I would absolutely never want to take anything from Leonardo DiCaprio. He’s a fantastic actor who I think has only gotten more interesting with age, especially when he moves away from serious roles and utilizes his fantastic comedic abilities. Yet the idea that other actors are somehow lesser because they are in comic book movies just seems so elitist. Comic book movies are mainstream filmmaking, with talented people working both behind the scenes and in front. If DiCaprio doesn’t want to be in those kinds of movies because they don’t fit him, that’s fine, but I dare you to tell me that Django Unchained is anymore highbrow than a comic book movie.

He was on Growing Pains. The later years.

There are plenty of actors who have managed to maintain their A-list status through big-budget studio projects and smaller films. Also, considering Will Smith just had a movie that was the third highest-grossing film of 2019, and Robert Downey Jr. helped shaped the most successful and critically acclaimed film franchises in history maybe it’s time we reshaped what we consider a “true” Hollywood star.

When you realize it is only Monday …