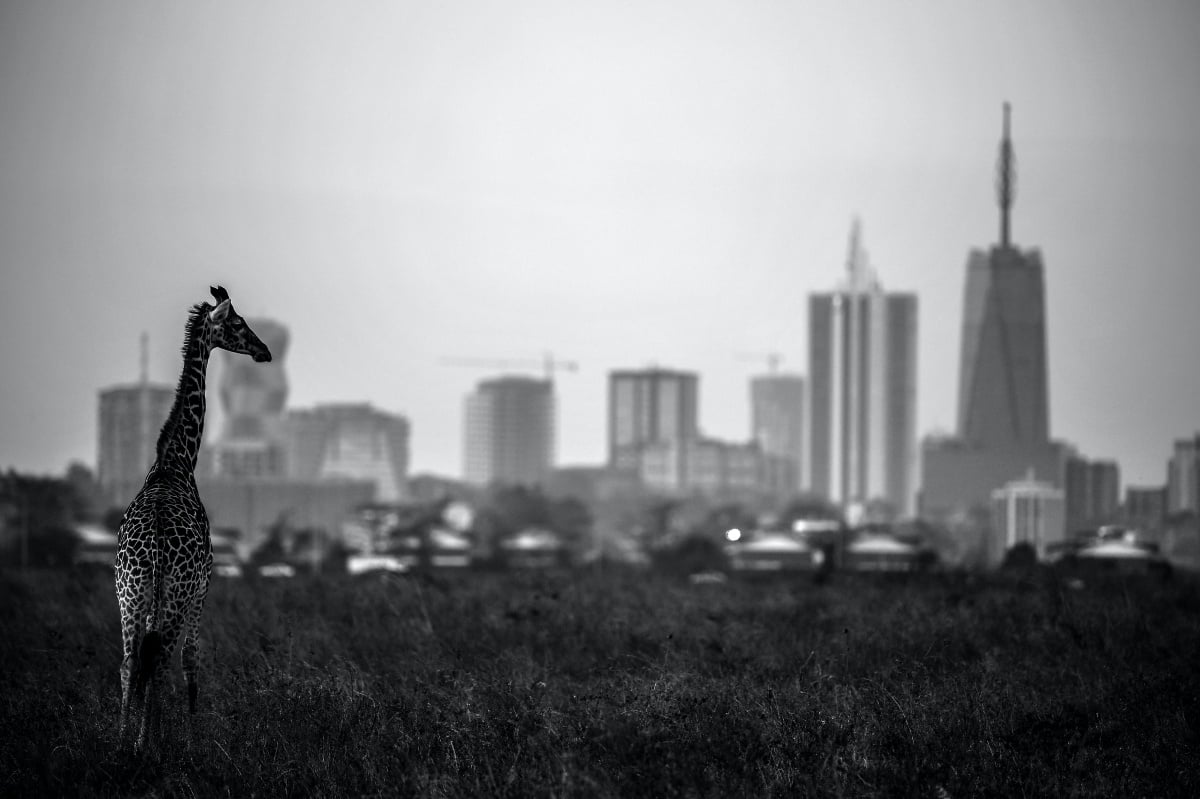 Things are terrible, but not just because of the coronavirus, or Donald Trump, or because Sarah Palin decided to remind us that she still has a place on the public stage. Officials have confirmed that two rare giraffes—a mother and her calf—were killed by poachers in Kenya.

The Ishaqbini Hirola Community Conservancy in northeastern Kenya, according to the New York Times, shared that a white female giraffe and her 7-month-old calf had been killed, after photographs of their remains had been found. They were part of a family of three, of which only the male giraffe remains.

Due to the rare pigmentation of these creatures, they were a huge tourist draw for the region and were especially precious to wildlife enthusiasts around the world. Mohammed Ahmednoor, the manager of the Conservancy, says that he hopes this incident will illustrate the challenges of conservation and “the persistent and devastating impact of poaching.”

“This is a very sad day for the community of Ijara and Kenya as a whole,” Mr. Ahmednoor said. “We are the only community in the world who are custodians of the white giraffe. […] Its killing is a blow to the tremendous steps taken by the community to conserve rare and unique species, and a wake-up call for continued support to conservation efforts.”

Currently, the Kenya Wildlife Service said it was investigating the killings, and conservationists who examined the carcasses of the animals estimate that they had been killed four months ago.

According to the Giraffe Conservation Foundation, the number of “reticulated giraffes in the world” has drastically declined by more than 50 percent in the past three decades, to 15,780 in 2018. Right now, there are roughly 111,000 giraffes in Africa, they say, and in some populations, “50 percent of calves don’t survive their first year.” It’s difficult because while these animals are meant to be protected in these conservatories, they are also a huge draw to the area, which is necessary, as NYT points out:

While conservation efforts in Kenya have improved, the country has for decades struggled to contain the threat to its wildlife population, a source of much-needed tourism revenue. This is especially true of its elephant and rhino populations, whose ivory and horns are valued as status symbols and used as ingredients in traditional medicine.

This killing of giraffes is a reminder of the situation going on with wild animals. They are hunted for sport, poached for their meat and skins, and are already dealing with the loss of their natural habitat because of agricultural development. They were innocent, beautiful creatures, and their death was no doubt pointless and will only serve to make our planet that much bleaker.

We don’t live on this planet alone as humans, and while I may not be vegan, the very least we can do is be mindful of how we treat the most vulnerable creatures. Then again, we haven’t mastered that with our own kind, so no wonder we still haven’t figured it out.