Because more is always better. 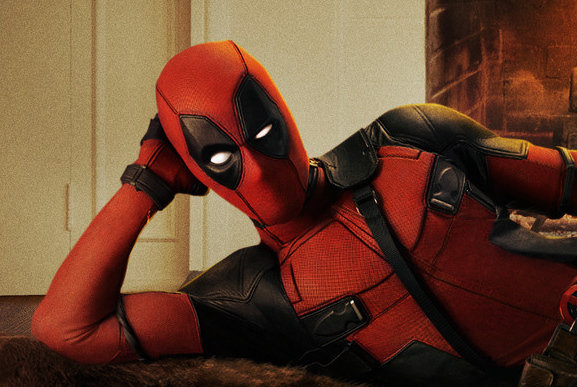 Doesn’t it feel like Deadpool is the gift that just keeps on giving? Although some lucky ducks have had the opportunity to see the movie thanks to advance screenings already–it turns out they’re not getting the full monty.

According to Deadpool creator Rob Liefield and co-writer Rhett Reese, there’s not just one but two post-credits scenes after the movie. (Advance screening viewers only had the chance to see one.)

And there is another you did not see! There’s TWO! https://t.co/gJugs97DIi

No one who's seen Deadpool so far has seen *all* of Deadpool. There's a second coda that won't arrive 'til the movie screens in theaters…

So that means those of you who have already seen the movie are just going to have to go again. Aww. What a terrible burden to bear.

Deadpool officially drops in theaters on February 12. So close!