Things That Lasted Longer Than the Confederacy | The Mary Sue 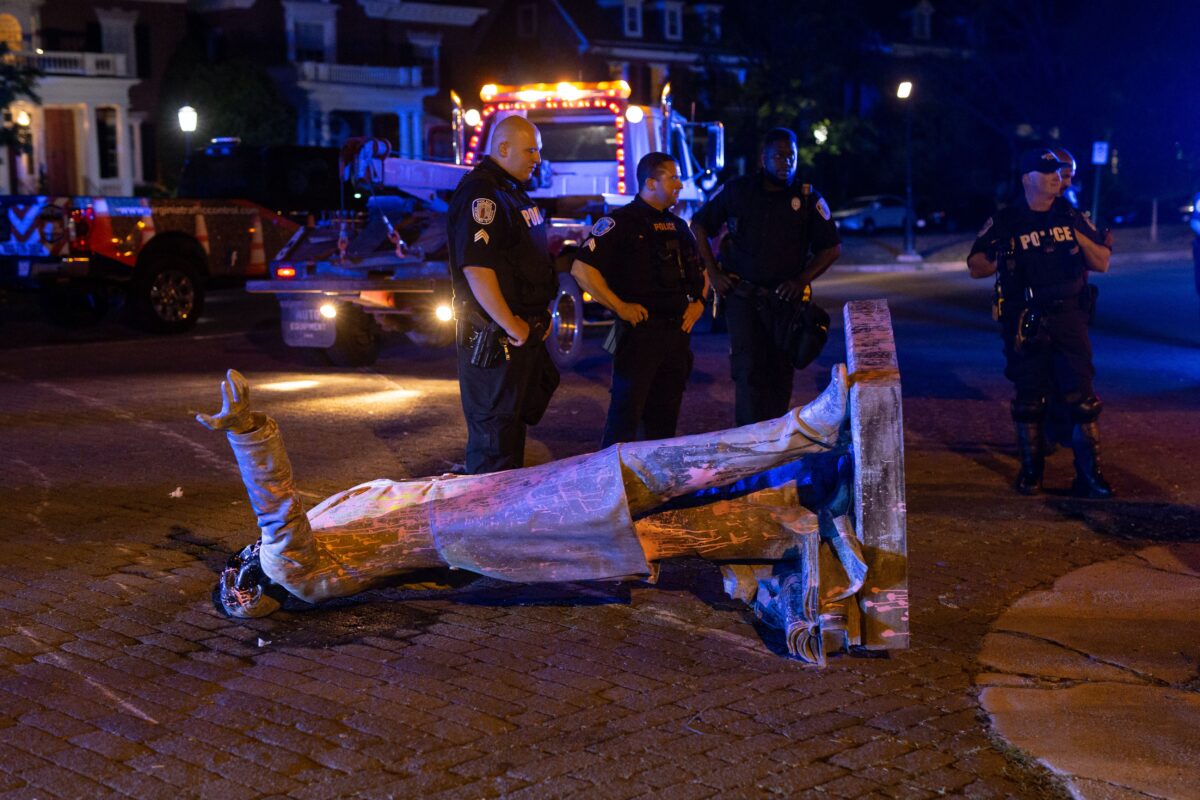 Two days ago NASCAR announced they would no longer allow displays of the Confederate battle flag on their property. Across the nation statutes of Confederate leaders, like the one pictured above, have been removed by cities or protesters, and the names of Confederate generals are coming off army bases and other places (though Trump thinks they should stay).

This has all prompted a return to the old, and very ridiculous debate about what the Confederate flag symbolizes, with many folks arguing that it represents “Southern pride” and not the failed attempt at rebellion by a bunch of states who really really thought it was their right to own Black people.

Yeah. Five years. There’s nothing about that to be proud of, so Twitter is taking some time now to highlight all the things that lasted longer than the defeated nation that tried to secede because they wanted to own slaves.

“iT’s oUr HeRitAgE”
Pokemon Go has lasted longer than the confederacy did and with three times the Americans behind it, you’re lucky they only took the statues down instead of replacing them with Pikachus

There’s even an account solely tweeting about things that lasted longer than the Confederacy.

— Things That Lasted Longer Than the Confederacy (@OutlivedDixie) June 12, 2020

My Little Pony: Friendship is Magic lasted longer than the Confederacy pic.twitter.com/vT6svO7Ed8

— Things That Lasted Longer Than the Confederacy (@OutlivedDixie) June 12, 2020

All of this serves to remind everyone that the “Confederate flag” is nothing but a symbol out of a brief and terrible part of history that’s the last thing anyone should be proud to wave. And there is a lot in the South and Southern culture that’s worthy of pride! I say this as someone with roots in the South, as well. We should be celebrating great contributions like: Shrimp and grits! Mardi Gras! Jazz! Zora Neale Hurston! Flannery O’ Connor! Gumbo! Sweet tea! Pecan Pie! (I’m very hungry, sorry). Maybe just a giant flag that says “well, bless your heart” to wave at someone when you want to be polite but witheringly destroy them at the same time.

The monuments of the Confederacy do nothing but reinforce racism and white supremacy. And the refusal of some Southerners to let go of them just proves that they aren’t attached to Southern pride so much as they are attached to excuses for racism. Just like there are about a million better symbols of “Italian pride” than that genocidal rapist Christopher Columbus, there are a lot of better things to hang on to than symbols and statutes from a rebellion that lasted four years and a war that lead to upwards of 600,000 deaths.

Byt the way, that’s three years less than the real monument to the South that ran from 1986 to 1993 … Designing Women. Now available on Hulu!