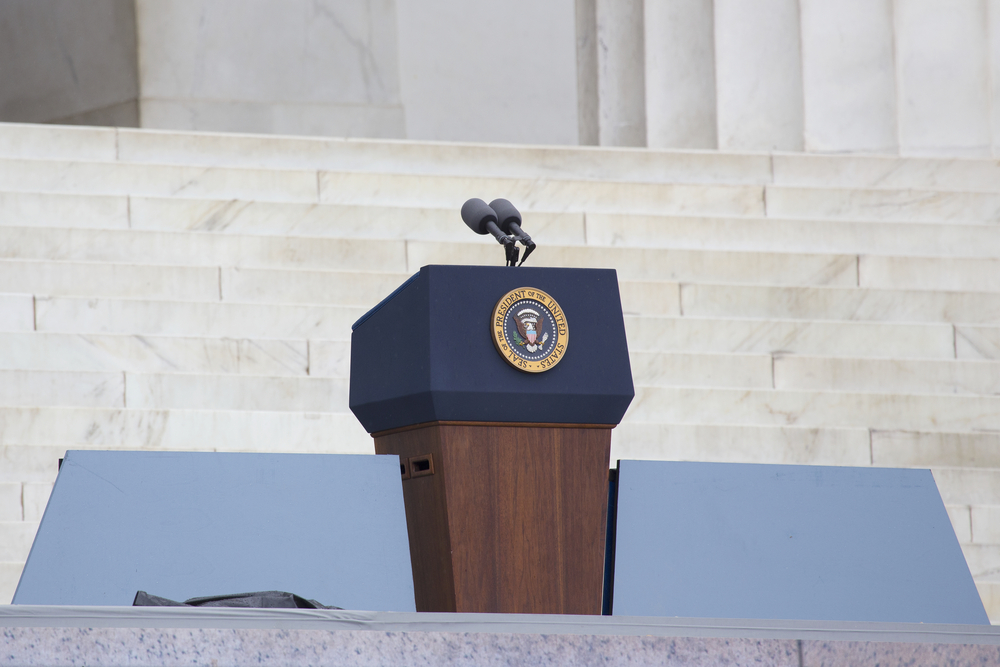 Yesterday was tense for a lot of reasons, and a gloomy speech by Donald Trump at his inauguration certainly didn’t help things, but Twitter users were grappling with a problem of their own. As President Obama and First Lady Michelle Obama made way for the new administration by moving to @POTUS44 and @FLOTUS44 accounts, Twitter couldn’t seem to get the new president’s list of followers right.

It may be some comfort to know that the transition of existing followers was always the plan for whoever took control of the White House next, as laid out by the Obama administration’s website, which you can read in its archived version. However, Twitter support, as well as CEO Jack Dorsey, are aware of the issue of people never having followed the accounts:

@margaretcho def would not be ok. Should have only migrated followers of original POTUS. We’re on it.

@JMScomedy @margaretcho @POTUS @WhiteHouse that what I said we are investigating.

While there may have been some complications during the @POTUS transition today, the issue is being resolved.

So, you might want to check who you’re following on Twitter, just in case—or make sure your unfollow went through. If you’re having trouble, I highly recommend the block button. Trust me; you’re not missing anything.