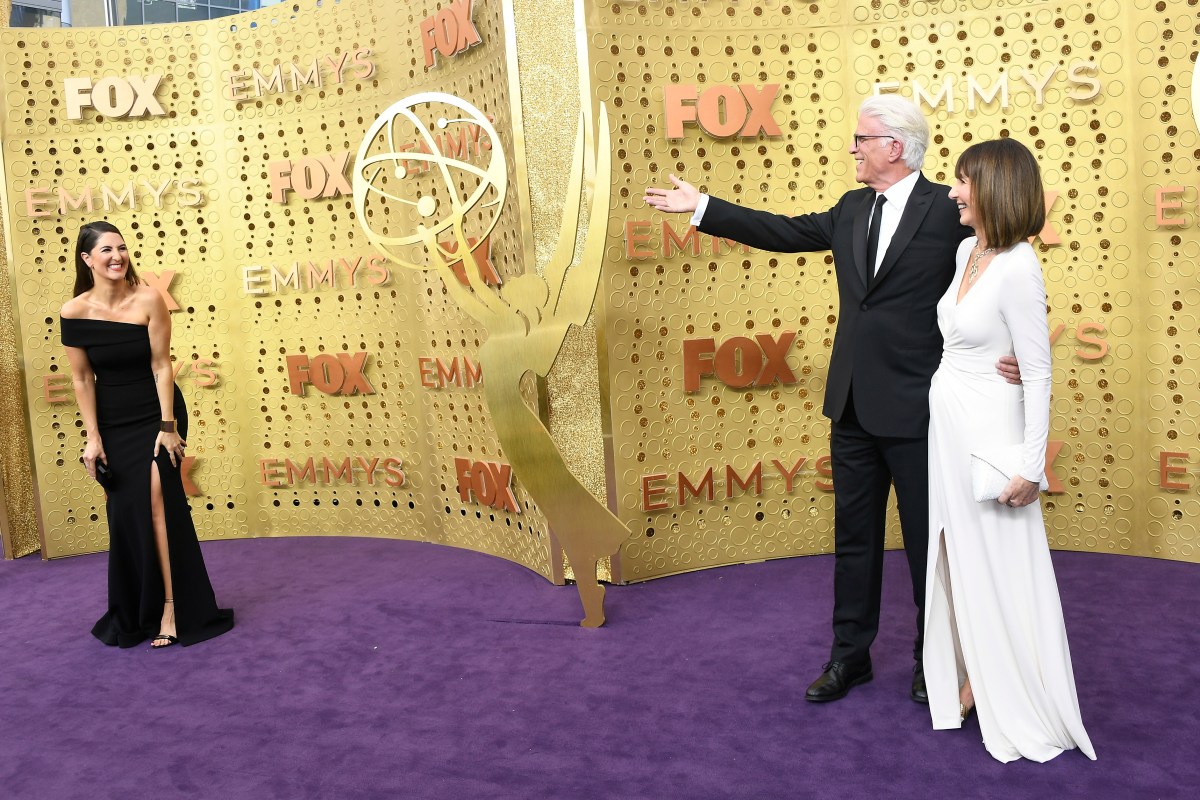 The Emmys red carpet is off and going and, with that, fans are talking about all their favorites taking over. From Gwendoline Christie looking like my favorite kind of painting to the casts of Game of Thrones, When They See Us, Schitt’s Creek, and more giving us the content we need, everyone has been yelling while trying to make some jokes in the midst of their screams.

Then again, isn’t that what award shows are for? I mean sure, awards are handed out but really, the most important thing is that we have our meme game on point and get to live vicariously through our favorites and their beautiful suits and outfits. Then again, the wilder the outfit, the better the tweets so thankfully, we’re off to a good start.

Alas, here are some of our favorites:

i don’t even know what to say pic.twitter.com/D7ss0RV4bA

It’s the last day of summer and Lena Headey is taking every advantage. Can she finally win tonight? #Emmys pic.twitter.com/osb1YR3Qar

THE EMMYS AWARD IS ON THE LOSE. BREAKING NEWS ITS LENA HEADEY. SHES THE WALKING AWARD. pic.twitter.com/JvxxvTai0D

Christina Applegate didn’t have to murder Giuliana Rancic like this #Emmys pic.twitter.com/bg9z6ObPEn

This photo just told me to pour a glass of wine 🔥😍🔥#EmmysRedCarpet pic.twitter.com/FJl7t0v2D6

This is my favorite Renaissance painting #Emmys pic.twitter.com/12xJHloEKY

lmao is this cosplay pic.twitter.com/hvlCSHyHhY

Natasha Lyonne is an Emmy that works 9-5. #Emmys #Emmysredcarpet pic.twitter.com/KWXcnM5xDa

But, not all things are great there at the Emmys…

For anyone who thinks the Emmys are all glamour. We are currently standing in gridlock in a 110 degree tent while Antoni gets his pictures taken. #ThisIsUs #Emmys pic.twitter.com/7ZNje8RlBr

What’s great is that this is just the start, this is only red carpet and we’re having this much fun! We have the entire night of ceremony ahead of us for memes, upsets, and more! We can’t wait to see who wins and honestly, this red carpet is a gift enough for us all!