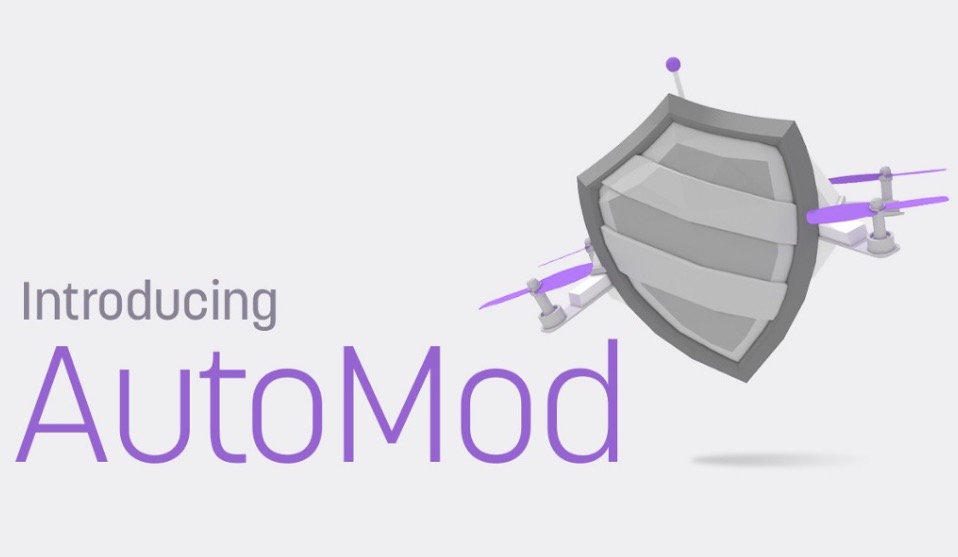 Depending on the audience, the chat function on Twitch can either be a friendly experience or a nightmare. Not only do larger audiences make the chats extremely hard to follow at times, but that devolution can come with a bit of intentional nastiness on the side. Now, Twitch has introduced a moderation tool to combat the more toxic participants.

Really, word-filters are kind of a common-sense feature for massive chat platforms—there’s only so much that flesh-and-blood moderators can do—but Twitch’s AutoMod tool is better late than never. The bot has several pre-sets ready to go for streamers, with four levels of strictness that will catch language relating to the categories of “identity, sexual language, aggressive speech, and profanity,” as Twitch laid out in a blog post.

The tool is aimed at taking a step beyond putting the onus on individual streamers to identify every possible word or phrase they may want blocked from their chat. Instead, AutoMod will help to identify possibly unforeseen, creative ways to be a total jerk and clean them up, as well. When it detects an unacceptable message, AutoMod will put it in a moderation queue for human mods to either approve or deny. Of course, that opens up the possibility that users will spam moderators, but it’s better than letting deliberately awful comments run amok.

(via Kotaku, image via Twitch)