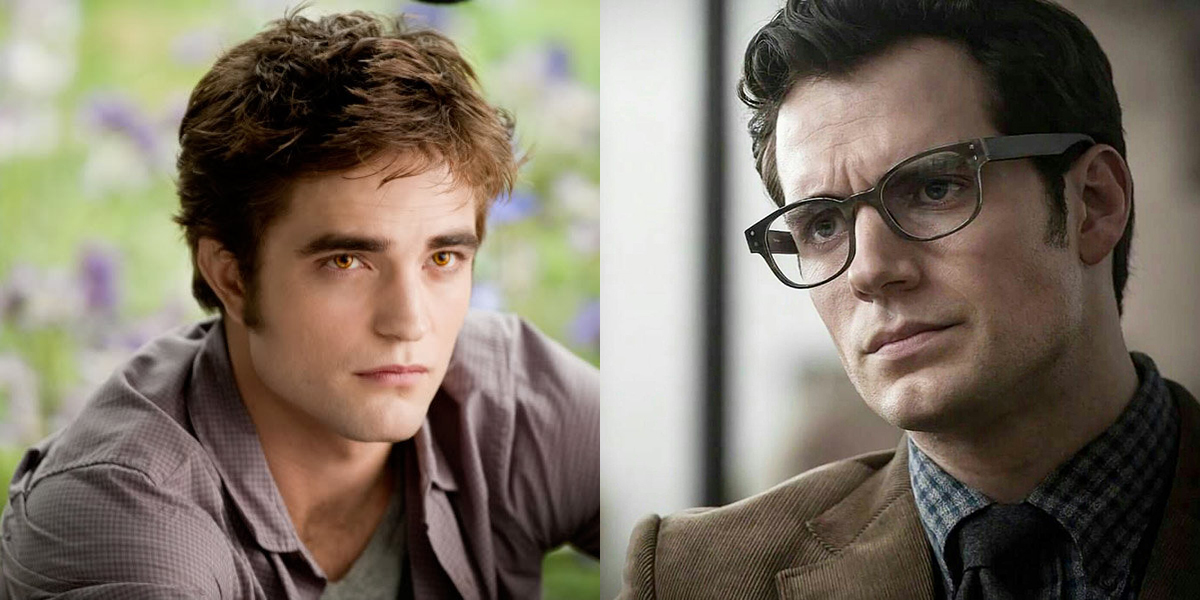 Fans of Twilight (i.e. people like me at this point who think back onto Twilight fondly after all this time and … I suppose there are other fans, as well) have been through a lot. The series is somewhat of a laughing stock, but throughout the years, we’ve remained superior because rewatching these movies is a joy that never wavers.

Look, I’ll fully admit that I rewatch them for the mess that they are. I don’t think they’re some kind of masterpiece. They’re a mess, and I just rewatched them all in one day and was reminded of the pure nonsense that came with the series. But, it could have been … a very different journey.

Prior to the movies coming out, author Stephanie Meyer had interesting casting choices in mind that … didn’t fit what she wrote in her own book: Henry Cavill as Edward and Emily Browning as Bella.

stephenie meyer first version of bella swan and edward cullen with henry cavill and emily browning its very hard to think about now but not
less interesting pic.twitter.com/cEPPcRUZRQ

My hot take? Robert Pattinson could play Cavill’s Napoleon Solo in The Man From U.N.C.L.E., but Henry Cavill would not play Pattinson’s Tyler in Remember Me. But, the reason I think we love the Twilight movies is that they are unfortunately messy. Like … if this were a straightforward adaptation and was taken super seriously, I think it would have been boring, and not the series that I ended up loving so much.

Stephanie Meyer sure had a vision for Twilight that was different than what we got in the movies, but luckily, we won out. Without having Robert Pattinson in the Twilight series as Edward Cullen, we wouldn’t have these gems where he talks about how much he f**king HATED Edward.

why do comedians still try to have careers when robert pattinson talking about edward cullen exists pic.twitter.com/PZVg1Gxzef

Thank you to Robert Pattinson for hating your character. Thank you to Kristen Stewart for thinking this was nonsense. Thank you for making Twilight the film series that it is, because honestly, it still brings me so much absurd joy.