9 TV Shows That Have Mastered the Halloween Episode 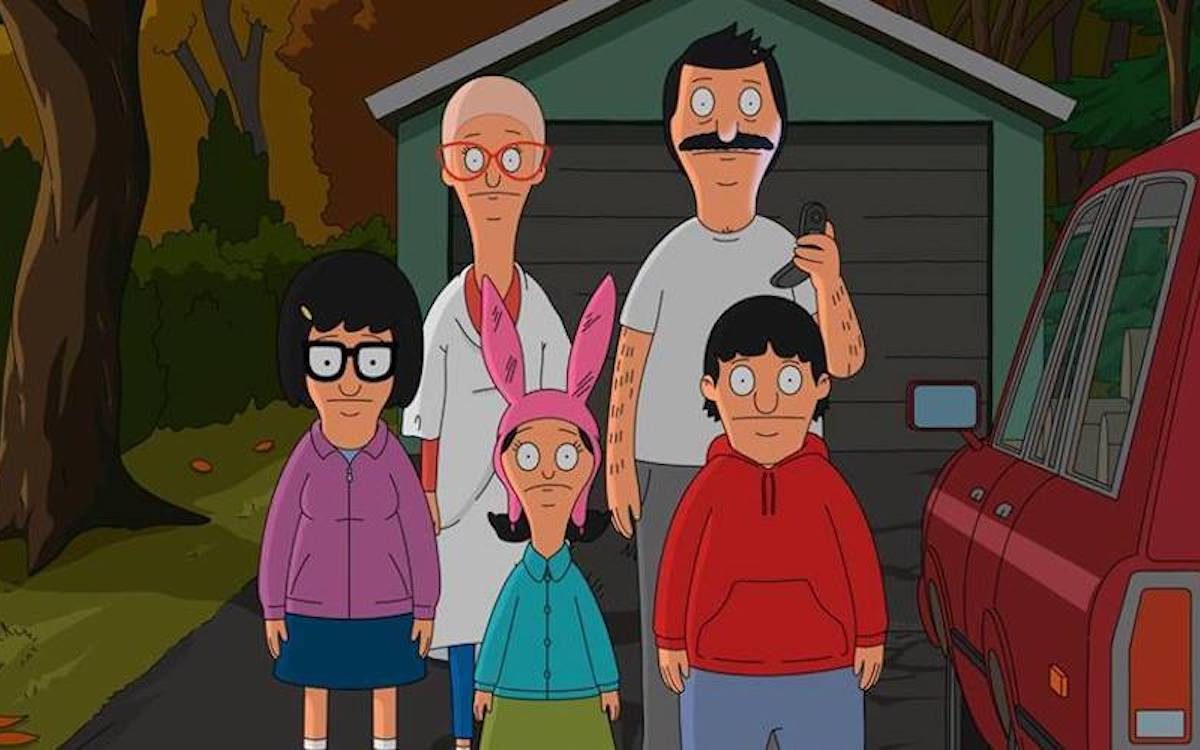 Halloween is one of the best times of year, not just because of the candy, decorations, weather, and general goth vibe, but also because of the television. A lot of shows have put out great Halloween episodes, but here are a few that really mastered the art of it and put out consistently great episodes over their run.

In no particular order: 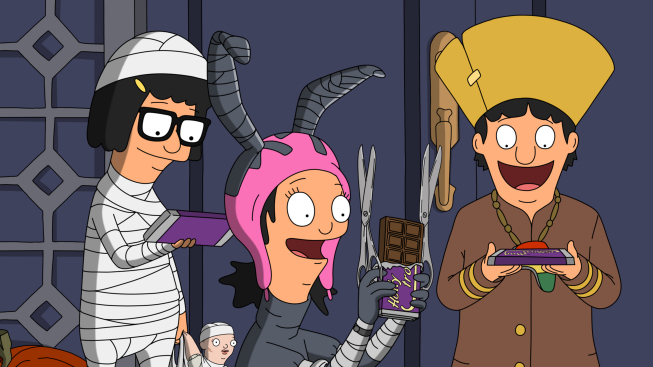 Bob’s Burgers goes all out for all their holiday episodes and Halloween is no exception. “Full Bars” was their first Halloween episode and arguably their best (though it has some tough competition; I especially love season six’s “The Hauntening”). As Teddy’s party goes off the rails after someone accidentally kills his pet guinea pig, the kids sneak over to King’s Head Island to go trick-or-treating at rich people’s houses.

This episode has everything: great costumes, preteen hijinks, Tina’s overactive conscience, and lots of Teddy. 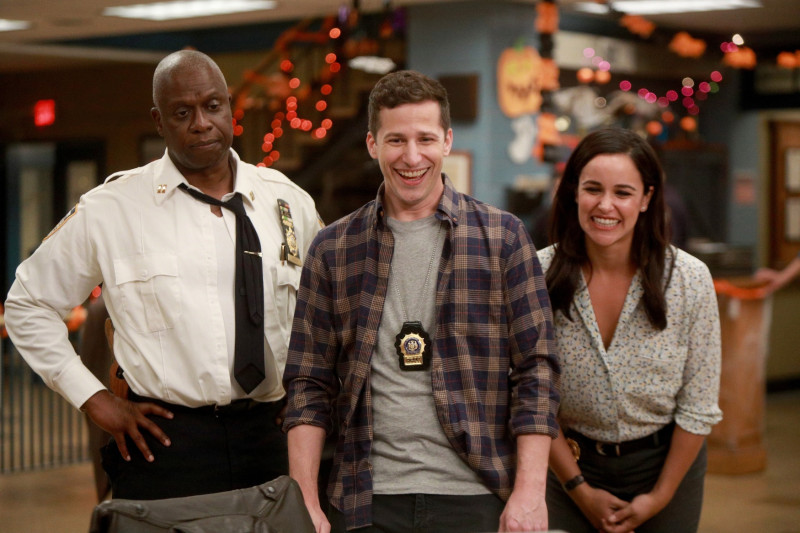 All of Brooklyn Nine-Nine’s Halloween episodes are excellent, as it’s (usually) when the gang has their annual Halloween Heist, but obviously the best one is the episode that leads to Jake and Amy’s engagement. Plus, bonus Cheddar! 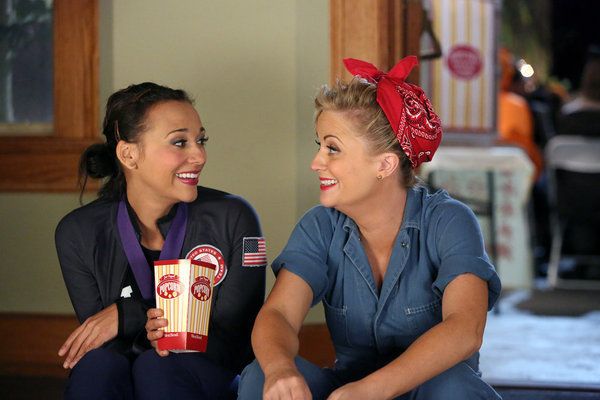 I couldn’t choose! So I decided I don’t have to. “Meet and Greet” is such a classic episode, with a rare Ron and Ann team-up as they fix up April and Andy’s house. Plus, there’s mopey Ben and Leslie’s unending frustration with Tom steamrolling her with local business owners. But my god does Mike Schur know how to do a Halloween episode that’s also a tearjerker engagement. 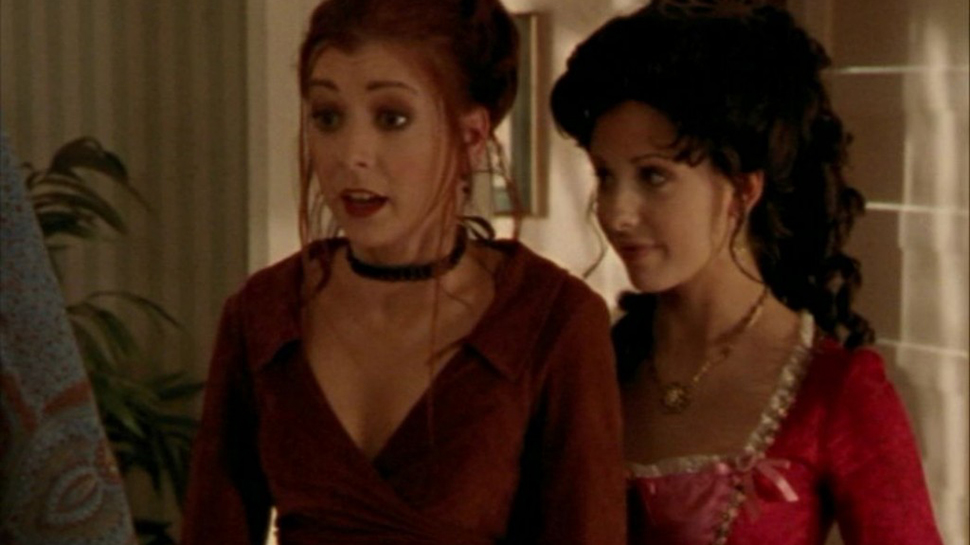 Seeing as it’s a relatively quiet night in the demon world, Buffy the Vampire Slayer only had three Halloween-themed episodes but this one is a mega classic. Thanks to Giles’ old friend Ethan Rayne, the gang is transformed into whatever their costumes represented. It’s a lot of fun all around but nothing beats Ghost Willow’s arc. 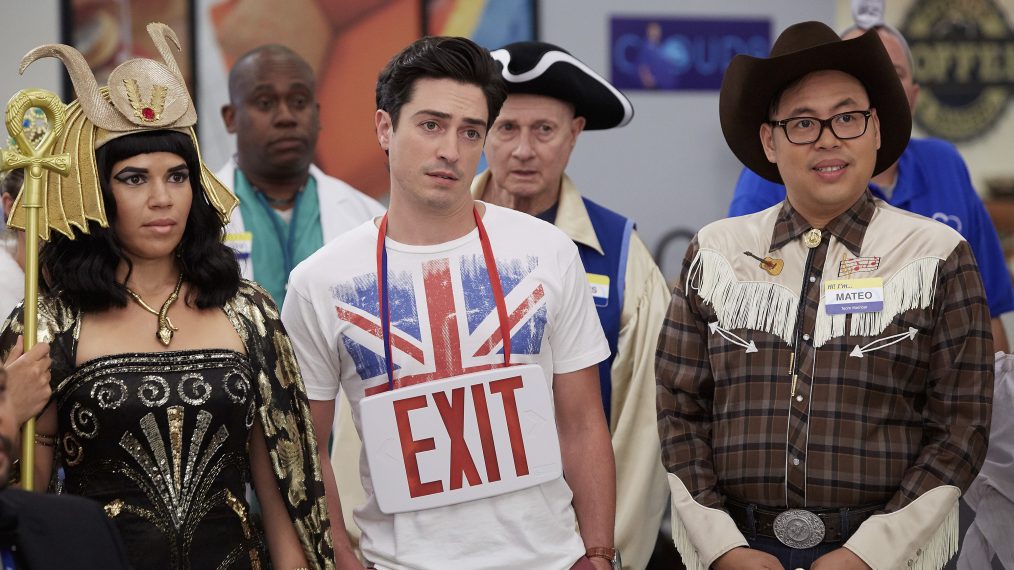 Another one where the first try was the best. And while this isn’t a Mike Shur show, it was created by Jason Spitzer, who co-produced The Office because apparently everyone involved with that show is really good at Halloween. 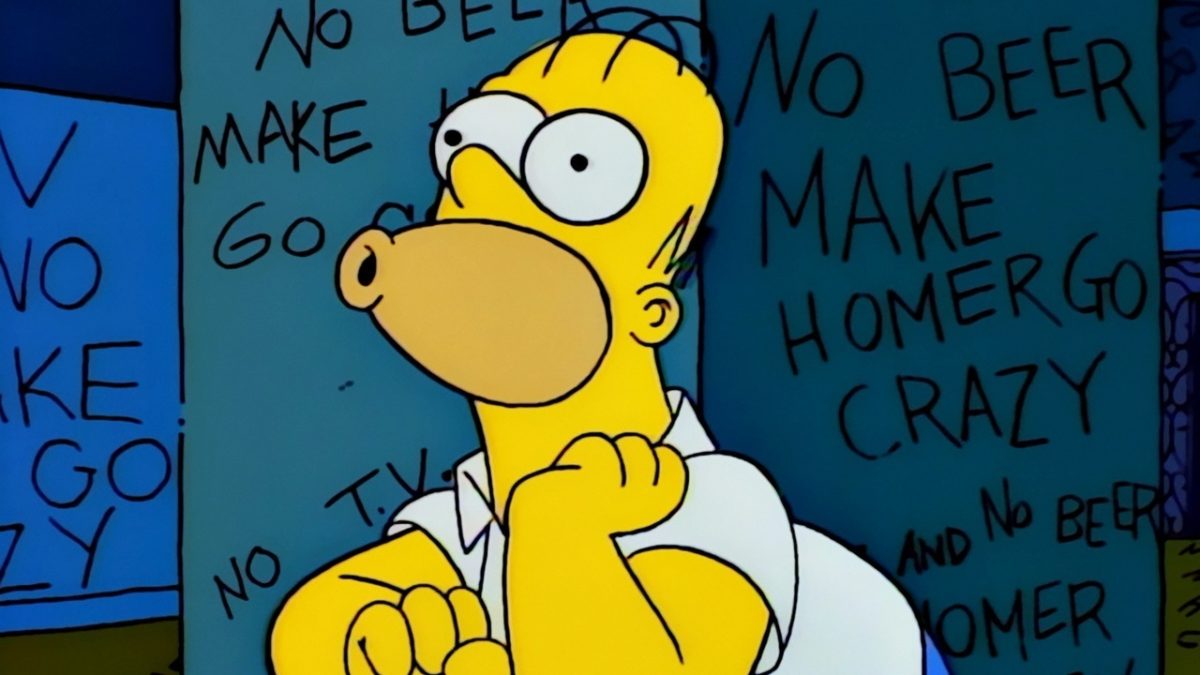 How do you choose a best Treehouse of Horror? The fifth installment includes the Shinning bit, so for that reason, it probably has to be on top. If only it included the previous season’s “Terror at 5½ Feet,” it would be perfect. 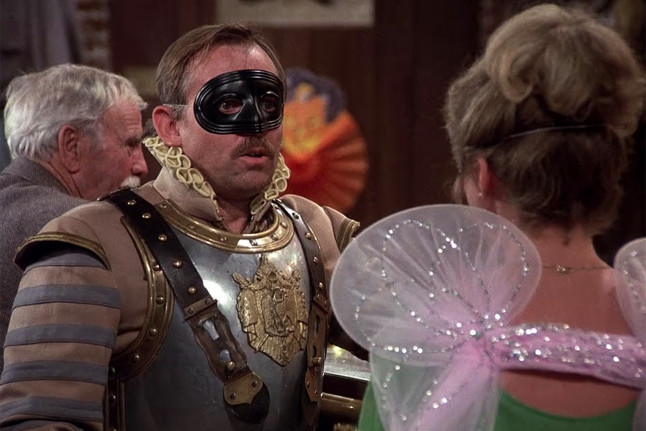 Cheers covered a lot of ground with its Halloween episodes over the years. Some were set on Halloween with everyone in costume; some were just thematically spooky. The best of the bunch wasn’t scary at all, though, unless you count the overwhelming fear of rejection as being scary which, honestly, it really is.

“Fairy Tales Can Come True” was Cheers’s first Halloween special and also my favorite. Cliff meets the woman of his dreams while dressed as Ponce de León and they have an incredible night at the bar, but he’s afraid to meet her again as himself, out of costume. It’s just a really sweet episode. 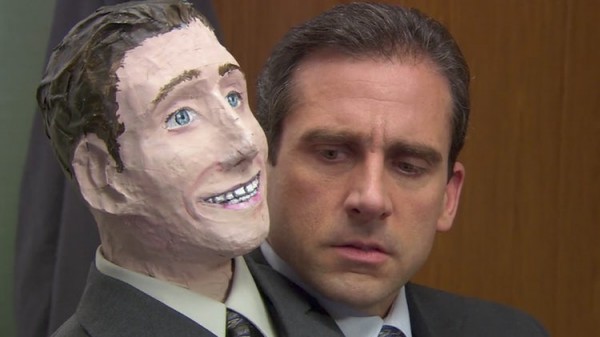 I’m surprised by how many shows really nailed their Halloween episodes on their first try. There were a lot of good Halloween Office eps, but the first one, which saw Michael having to fire someone in the office while wearing his own paper-mache head on his shoulder, is a classic. Plus, it’s got that early Jim and Pam mega-pining thing going on in full force.

The best Halloween episodes have great costumes and no show does costumes like Black-ish. Picking a best episode is legitimately tough, and while season one’s “The Prank King” is fantastic, I’m partial to season two’s “Jacked O’Lantern,” which gives us the Johnsons dressed as the Obamas (plus a Secret Service agent and Bo the dog) and introduces us to some of Dre’s extend (scary) family.

What are your favorite Halloween television episodes? Let us know in the comments.

(image: Fox)
Want more stories like this? Become a subscriber and support the site!