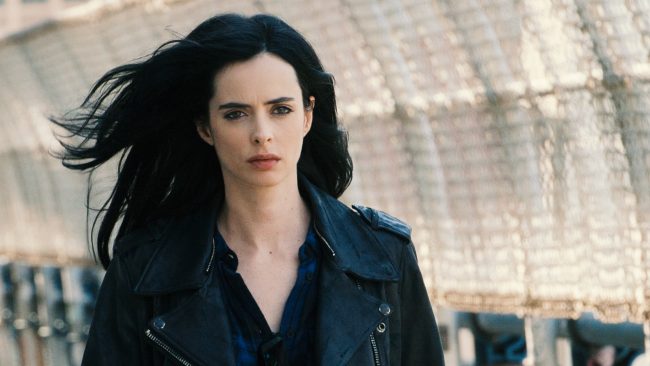 In most storytelling, from films and TV to comics, the sexual assault of female characters is an oft-used plot device that is often a frustrating “shorthand” for character development. It’s made even more frustrating by the fact that too often, it’s used not in the interest of developing the female character to whom it happened, but to motivate the male characters around her to action. Thankfully, there are television showrunners who are just as tired of Rape-As-Plot-Device as we are!

Variety’s Maureen Ryan spoke with several of television’s biggest showrunners about the topic of rape on television: who writes it, how it’s written, and whom it serves. It was disheartening to see that, after years television and film having female characters suffer violence and rape for the sake of “plot development,” the work being turned in by screenwriting hopefuls (mostly male) looking for their big breaks often features lots of rape-as-plot/character-development, too. They’re mimicking what they see, after all.

Jeremy Slater, currently the showrunner on Fox’s reboot of The Exorcist talked about his process for choosing writers for that show, and how disappointed he was that far too many writers couldn’t pass a very basic test. “One of my hard-and-fast rules when reading spec scripts was, the second that there was a rape that was used for shock value and that didn’t have any sort of narrative purpose, I threw the script aside,” he said. “And I was shocked by the number that had that. I would say out of those 200 scripts, there were probably 30 or 40 of them that opened with a rape or had a pretty savage rape at some point. It has become a plague on the industry.” 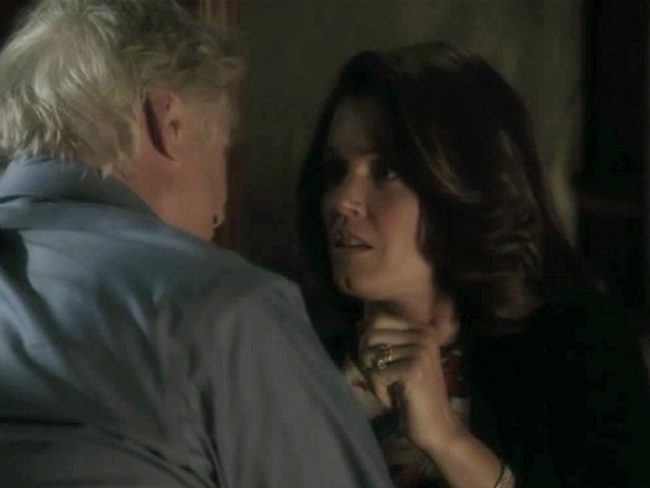 Michelle Lovretta, executive producer and showrunner of Lost Girl and Killjoys, attempts to explain why writers might be drawn to this particular plot point so often. She says, “The nexus of sex and violence is the cinematic equivalent of a cheap sugar rush. It’s a fast-hitting combo of a lot of powerful inputs — titillation, taboo, character conflict, deep betrayal. In one scene, you could change the narrative arcs of a whole swath of your characters, and that kind of bomb can be pretty tempting for storytellers.”

What was interesting about Ryan’s piece was how many female writers and showrunners were speaking anonymously on the subject. Sadly, it’s still difficult for women to speak up about things like gender equality in television, because there are so few women, and it’s often one woman standing alone in a room.

One experienced female writer who declined to be named for the article said, “It’s become shorthand for backstory and drama. Everyone knows rape is awful and an horrific violation, so it’s easy for an audience to grasp.”

Another anonymous female writer said, “For male showrunners, sexual assault is always the go-to when looking for ‘traumatic backstory’ for a female character. You can be sure it will be brought up immediately, like it’s the obvious place to go when fleshing out a female character. You can use it as a reason for anything she might do. She’s ‘damaged goods,’ physically, emotionally and mentally, and I think that is a bad, bad message to send to women who have been sexually assaulted.”

Thankfully, there are showrunners who are standing against this lazy thinking. One of them is American Gods showrunner, Bryan Fuller. Despite his previous show, Hannibal, having all sorts of violence, his one rule in his writers’ room was “No sexual violence.” Why? “I personally think that it stains a story, in a way, in that it prevents you from being able to celebrate different aspects of sexuality,” he said. “America as a country has a very fucked-up attitude regarding sex and sexuality, so there is something [troubling] about the punishing of characters for their sex and sexuality.”

He also feels that TV inadequately addresses the aftermath of something like sexual assault, trying to wrap up the events for the character who experienced them “in 42 minutes.” He says, “As an adult, as a gay man, looking at my own sexuality and looking at how complicated it is, it’s hard to project a total experience of that kind of story and not be overwhelmed by the reality that this happens every day. It’s hard for me to evaluate as entertainment.” 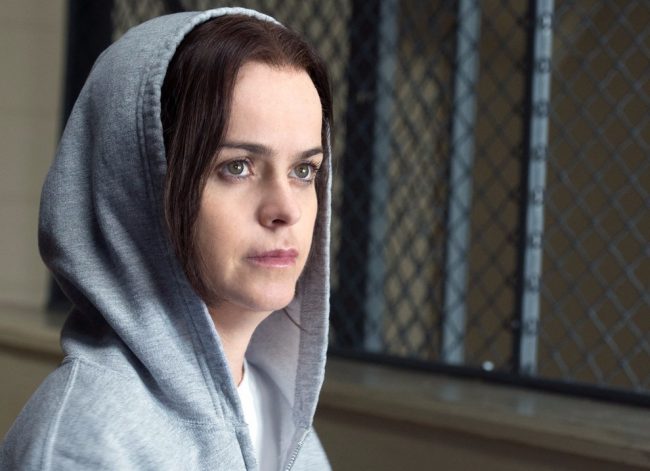 However, all of this is not about never tackling the subject of rape on television. Far from it. It’s about writers using that trope lazily, and in a way that disproportionately marginalizes the female characters and the women watching. Ryan’s piece shouts-out female showrunners and creators that have approached rape storylines in a nuanced way, like Melissa Rosenberg of Jessica Jones, Shonda Rhimes of Scandal, and Jenji Kohan of Orange Is the New Black.

This highlights the fact that there need to be more female writers and showrunners, but that’s only half of the equation. The other half is men getting better at listening to the women with whom they’re working. Yet another anonymous female writer said, “More female voices are needed, obviously, but what’s also crucial is that men learn how to listen to women and let go of their perceptions. People need to push back against these assumptions about what makes a female character interesting, especially in prestige TV, where these ideas seem to be ever-present.”

“Prestige TV,” which means your HBO, your AMC, or your FX fare. In short, cable, where you can get away with way more than you can on broadcast television.

When using a plot element like sexual assault, one needs to really stop and think how what they depict will affect the world around them. You can either perpetuate rape culture by reinforcing the idea that the sexual violence women experience is the only interesting thing about them, or you can create women with any number of backstories. You know, the way one might for male characters. And if writers do include rape in a storyline, it should be with respect, care, and a focus on the survivor, not on the characters around them.

(via Jezebel, images via screenshot, and Netflix)