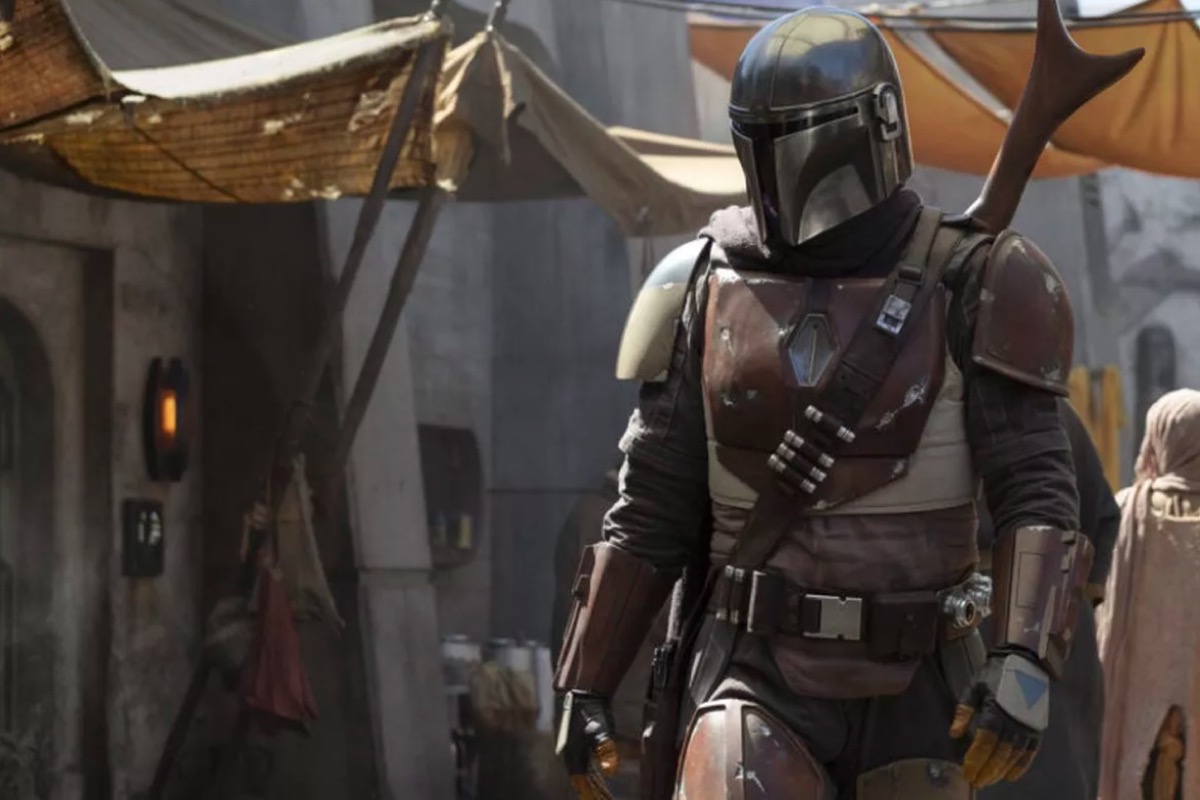 Music is one of the first features we notice about a film or television show. Sure, the action-packed fight sequences or tear-jerking plot lines might be the less superficial way to choose to invest in a movie or series, but there’s no denying that the deep bass drops, quickened tempos, and powerful crescendos are backbones for the trailers that help audiences decide whether something is, or is not, worth seeing. Filmmakers know it, fans know it, and music composers certainly know it—music is the frosting of cinema’s cake.

Los Angeles’ first collective orchestration team, Tutti Music Partners, understands the power of a soundtrack well, and that’s one of the reasons founders Jonathan Beard, Edward Trybek and Henri Wilkinson decided to be one of the first film and TV orchestration teams to create their own production company. Tutti launched just last year and is already dominating the soundtrack industry, having orchestrated films like Jumanji: The Next Level, Alita: Battle Angel, Us, Godzilla: King of Monsters, Terminator: Dark Fate, as well as TV series such as The Handmaid’s Tale, The Walking Dead, and Agents of Shield, and I recently spoke to them about the work that goes into it and the formation of their team.

“We realized that, in a lot of cases, it’s still one single orchestrator trying to do all the work for an entire project and then, at the very last minute, they realize that there’s too much work. It’s chaotic and they’ll start calling in other orchestrator pals to help them finish,” Wilkinson told me. “But it’s no longer a feasible system to do that. Deadlines are getting shorter and films are becoming more epic. So Jonathan, Ed, and I decided to work as a team from day one.”

“It also helps keep the work more unified and consistent, rather than the first 80% of the film being totally different from the last 20%, which can be all over the map,” added Beard.

While Tutti has become part of the Marvel and Disney franchise family, with their music production for Luke Cage and Black Panther in addition to Dumbo and Christopher Robin, Wilkinson, Beard, and Trybek have also entered into the Star Wars universe as the music orchestrators for The Mandalorian, working side by side with composer Ludwig Göransson.

“It’s pretty awesome,” said Trybek. “All three of us were deeply affected by Star Wars growing up. That music is the sound of our childhoods, and it’s incredible to be a part of the Star Wars universe in any way.”

“We haven’t gotten a chance to be a part of any franchise score that’s bigger than this,” added Beard.

This is not the first time the musical trio has worked with Göransson. Other than Black Panther, which won an Oscar last year for Best Original Score, Göransson also produced the soundtrack for Creed II, another film Tutti orchestrated for. 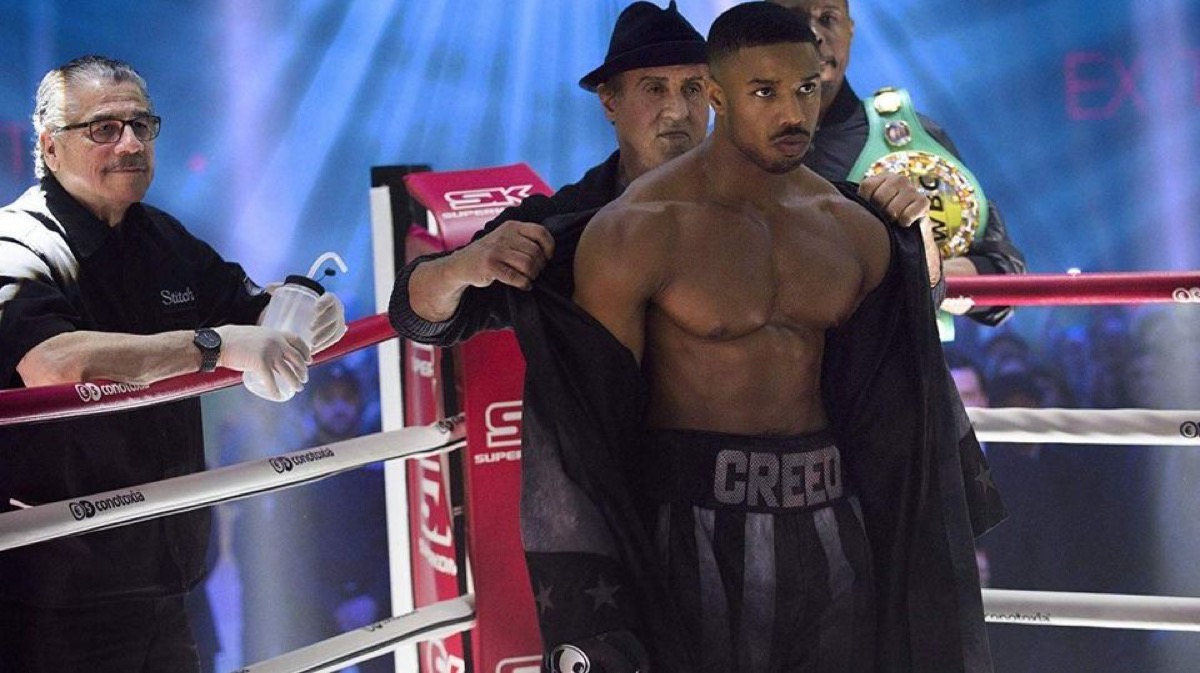 “The Rocky movies were a big part of our lives growing up, too,” said Wilkinson. “Hearing Ludwig’s fantastic, reimagined arrangements from that theme, and hearing them for the first time with a live orchestra, it blew all of our minds.”

According to Wilkinson, Göransson “knocked it out of the park again” with The Mandalorian.

“It’s been amazing to witness the formation of something so similar to the original franchise and yet still coming up with something totally original,” said Wilkinson.

“In The Mandalorian, we tried to do something that was still in the musical land of Star Wars, where people still feel connected with the score, but where we also bring something new and different to the table,” added Trybek. “Ludwig was so successful at creating a soundtrack that wasn’t just rehashing the original sounds of Star Wars. It’s even genius at times. What he did with the music was so cool!”

Working with a live orchestra, Beard said their team was swept up in the emotion of the music, with scenes from the show playing simultaneously in the recording studio. Beard adds they even got to work with some of the same players who were also helping to create the score for Star Wars: The Rise of Skywalker that same week.

“Working with a live orchestra for a show like The Mandalorian is one of the most thrilling things on the planet,” said Beard. “When you’re part of something that has a history in your life, not to mention pop-culture, for so long, everyone on that recording stage had the feeling that they were starting something bigger than themselves. We all were completely caught up in the magic of it.” 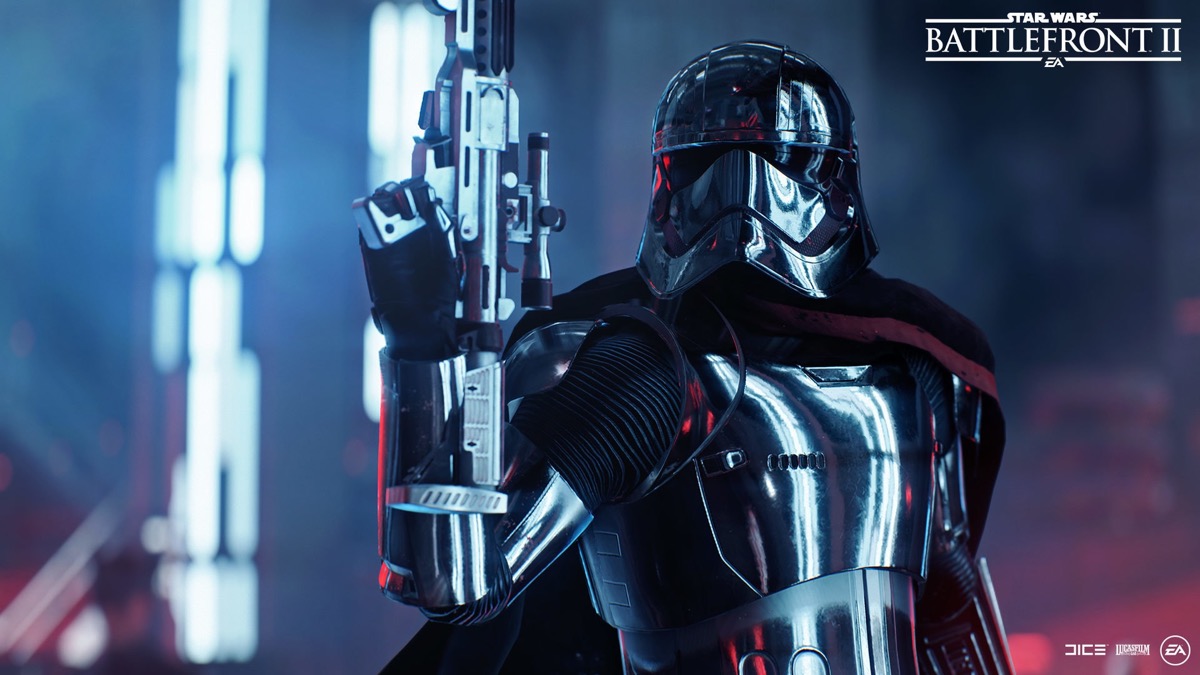 “When you know that something you’re working on has such a huge reach, and that so many people enjoy it, it’s especially fun,” said Trybek. “You’ll run into people who ask what you do and they say, ‘Have you worked on anything I’ve seen?’ and we get to say, ‘Why, yes I have!’”

“It’s the same reason we love working on animation in general,” added Beard, with Tutti having worked on family films like Small Foot, The Grinch, Sing and Minions. “It ends up being something that you can share with a wide audience. We’re genuinely looking forward to the next time we get to orchestrate for animation and video games like God of War.”

Beard, Wilkinson, and Trybek also genuinely look forward to the next time they get to work with Göransson. While The Mandalorian has been confirmed for a second season, Tutti isn’t giving away anything about the music. That is, not yet.

“We don’t want to give away too much, but it goes without saying that this project is something we would be excited to be a part of again,” said Beard. “Anytime Ludwig Goransson calls, we’re excited for that phone call.”

For their upcoming projects, Tutti Music Partners are working on Sonic The Hedgehog, Stargirl on Disney+, and the last episode of Agents of Shield.