This whole court is a server! Technology is hard. 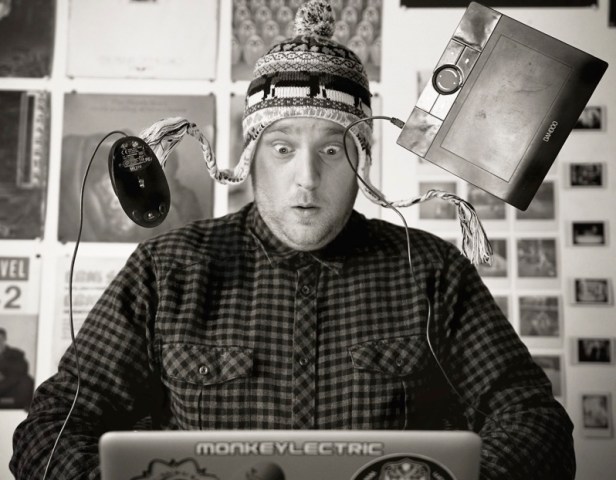 Andrew Alan Escher Auernheimer, a hacker and notorious troll who goes by the name weev, has been in jail ever since he was convicted for exposing an AT&T security flaw, and his case recently got a little sillier as the prosecution in his appeal literally admitted to not even understanding what he’d done.

Yes, computers are witches’ tools that should be killed with fire before their black magic spreads. To be fair, I’ll admit that I don’t know the first thing about hacking, either, but the really fun part here is that weev didn’t actually do any hacking to find the security hole.

Don’t tell the prosecution that, though. To them, he’s some kind of voodoo priest who cast a spell on AT&T to get their data. According to Motherboard, Assistant US Attorney Glenn Moramarco’s airtight argument went something like, “He had to decrypt and decode, and do all of these things I don’t even understand.”

Wait, is that Assistant US Attorney or Assistant to the US Attorney? Did someone’s personal assistant just start shouting nonsense in the middle of the trial? Because that’s sure what it sounds like. He’s never going to graduate from Assistant to just regular US Attorney with that attitude.

I assume that, when pressed for details, he replied, “He did computer stuff. I don’t know. What do I look like, one of the guys from The Big Bang Theory or The Google?”

But what do you expect when the prosecution’s opening statement compares weev’s act of stumbling onto a bunch of completely unsecured email addresses of iPad owners and sharing the exploit with Gawker to “[blowing] up a nuclear power plant in New Jersey. It doesn’t matter where the server is located”? I can’t find the exact context of the comparison, but based on the level of understanding they’ve demonstrated, I doubt it makes a whole lot of sense. I do feel that my people (of New Jersey) have been slighted, though.

Unfortunately for weev, he may not have done any actual hacking, but he embarrassed a lot of people with the security hole, and they’re pretty bent on making him pay for it. On top of that, he’s got a pretty solid reputation as a massive troll, so there’s not a whole lot of sympathy to go around.

He’s been in solitary confinement for most of his 3.5 year prison sentence so far, which is probably so that he doesn’t have to answer his other inmates’ question, “What are you in for?”

“They’re not entirely sure.”