Trump’s Terrifying Budget Will Kill a Ton of Programs & Probably a Ton of People, Too 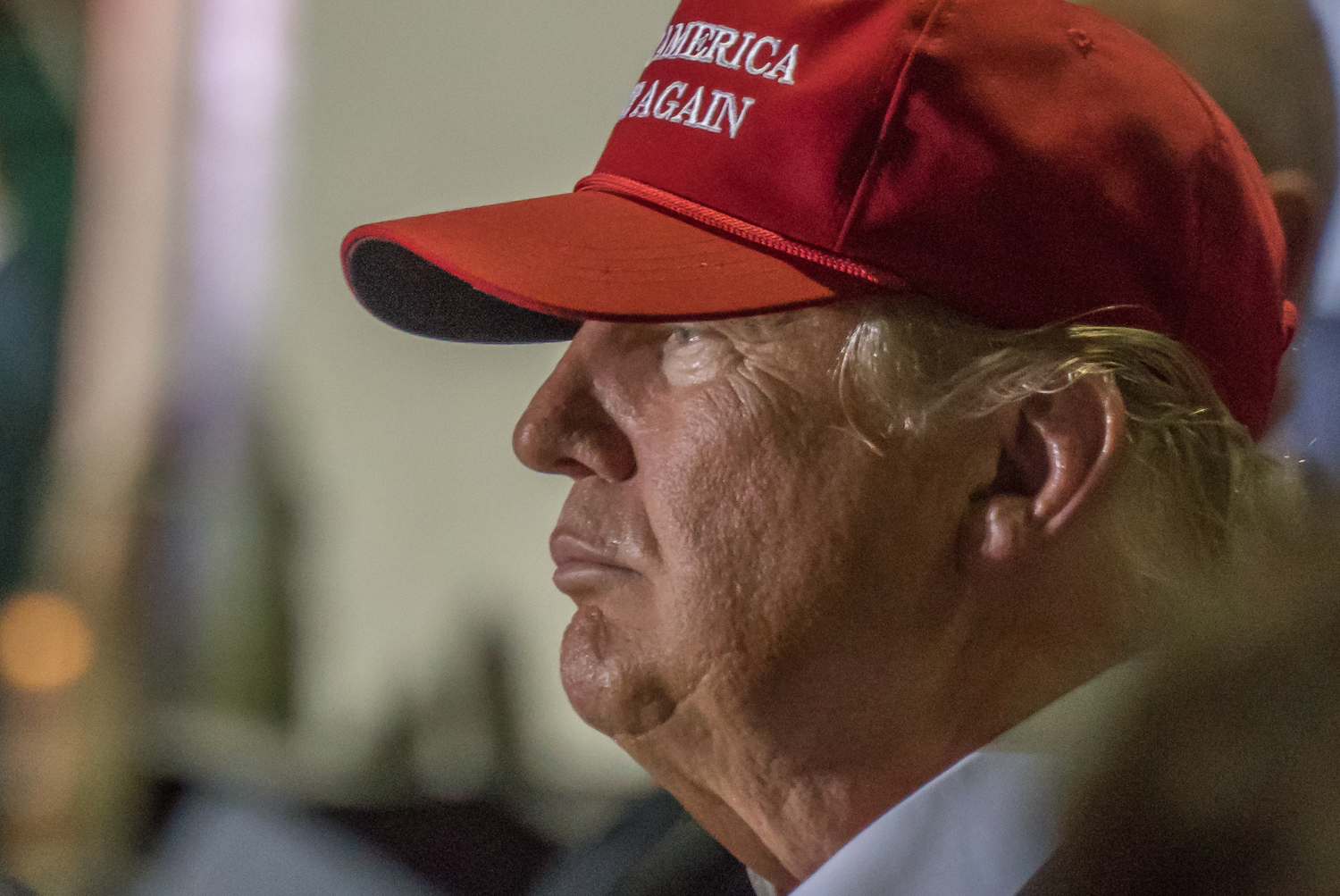 Donald Trump released his “Budget Blueprint” today, his proposal for the cuts and spending priorities for the federal budget and guess what everybody! It’s going to make America great again!

Great news, right? I mean, America was pretty great already, what with a big step forward in healthcare reform, a steadily declining unemployment rate, and increased attention being paid to the rights of marginalized groups. But the last couple months, yeah, not so great.

So what’s Trump’s plan to make the American federal budget great again? It seems pretty simple: cut everything. First of all, he’s proposing drastic (like, up to a third of their budget in some cases) cuts to a ton of departments, from the EPA and State Department, to NASA and the Education Department.

He also wants to entirely eliminate these 19 agencies:

Corporation for National and Community Service

Institute of Museum and Library Services

National Endowment for the Arts

National Endowment for the Humanities

This would be the widest set of federal program reductions since just after World War, and for Trump, few of these are all that surprising. Arts, science, humanities, homelessness, scholars, museums, peace? Of course Trump wants to eliminate these. He ran his campaign on convincing the “forgotten” poor and middle-class Americans that they had a common enemy in things like PBS.

Mulvaney justifies budget: We can’t ask a coal miner to pay for the Corporation for Public Broadcasting https://t.co/J1eFTn8Xx9

Yeah, except about those coal miners… You know, the ones Trump’s been promising he cares so much about, the kind of regular, down-home, working class American that elected the man promising to make their country “great again”? The Appalachian Regional Commission is designed specifically to create job growth and community benefits in those communities. So not only are those coal miners having their resources gutted, but they won’t even have access to quality free public television.

If that’s not enough to convince you that Trump is a literal monster, he also proposes slashing the budget for the Department of Housing and Urban Development by 13%. Much of that cut will come from eliminating something called the Community Development Block Grant Program. That program partially funds, among many other things, Meals on Wheels, which delivers hundreds of millions of nutritious meals (and basic companionship) to seniors nationwide.

Cuts of any kind would be devastating for millions of vulnerable seniors. Our #SkinnyBudget statement: https://t.co/R2MkmuitBR #Budget2017

Okay, so Trump doesn’t care about women, the elderly, children, coal miners, people of color, jobs, the homeless, the poor… (Here’s a great Twitter thread with some basic takeaways, and here are a bunch of graphs that explain some of the cuts and increases. There are so many different programs being affected, it’s impossible to cover anything even close to all of them in one place.)

So what does this budget accomplish? From the document itself,

Our aim is to meet the simple, but crucial demand of our citizens—a Government that puts the needs of its own people first. When we do that, we will set free the dreams of every American, and we will begin a new chapter of American greatness.

By “set free,” I’m going to assume that means “send to live on a farm upstate.” As in, your dreams? They’re in a better place now. Along with PBS, meals for the elderly, and protections for coal miners. They’ve all been set free.

If there’s one silver lining, which is also the worst news in this good news/bad news bombshell:

Senior aide to Hill GOP leadership on Trump/budget: ‘its a joke…we’ve learned not to listen to anything he says or does. We’re on our own’

Congratulations, Trump. You’ve shaken the Etch-a-Sketch of our nation’s government to the point where nothing means anything, and you somehow have way too much power and none at all.

Putin must be so proud.