"Nobody has more respect for women than Donald Trump," says the man who got "Horseface" trending 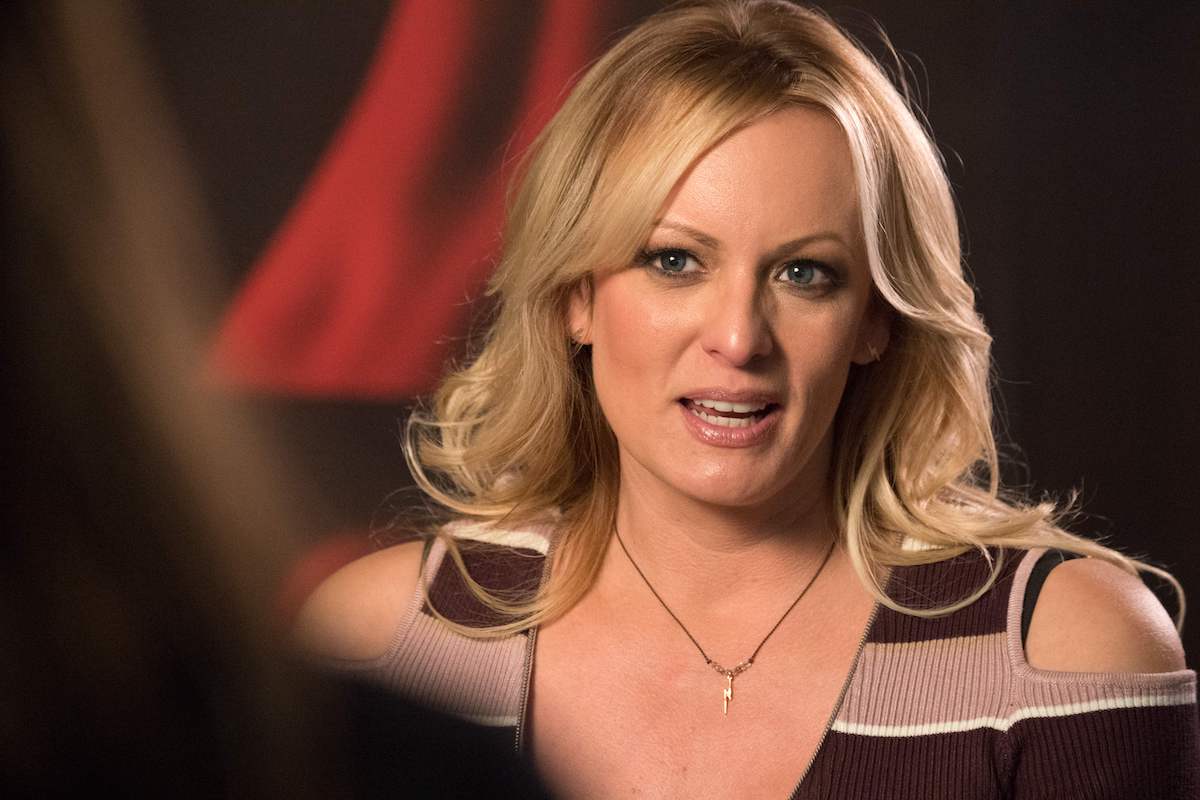 How, exactly does he demonstrate his extreme, unprecedented respect for women? Well, in the past, he’s used number-based rankings to insult their looks, shamed a former beauty pageant winner for gaining weight, posted a meme insulting the appearance of his political opponent’s wife, and insinuated that women accusing him of sexual misconduct weren’t attractive enough to assault—just to name a few instances. Recently we saw him mock Christine Blasey Ford’s emotional and courageous public testimony in which she described the sexual assault she says she suffered as a teenager.

So it’s no surprise (although it is still disappointing and maddening) to see Trump refer to Stormy Daniels, whose defamation suit against the president was dismissed by a federal judge yesterday, as—and I can’t believe I have to type this out—”Horseface.”

“Federal Judge throws out Stormy Danials lawsuit versus Trump. Trump is entitled to full legal fees.” @FoxNews Great, now I can go after Horseface and her 3rd rate lawyer in the Great State of Texas. She will confirm the letter she signed! She knows nothing about me, a total con!

Now, Trump slings personal insults and derisive nicknames at both men and women. But while his insults towards men tend to be about their IQ or their actions, his insults towards women are nearly always about their looks. (And sometimes also their IQ.) It’s why Rosie O’Donnell is a “fat pig” and a “slob,” why Mika Brzezinski had a bad face-lift, why Carly “look at that face!” Fiorina isn’t attractive enough to be President. All of these women criticized Trump’s actions or ideas, and he responds by criticizing their appearance. Because for men like Trump, calling a woman unattractive is the ultimate way to say they’re not worth listening to.

When Trump says he “respects women,” he means he tolerates (or even, yes, “cherishes” in a teetering pedestal sort of way) women who conform to his very specific ideas of what femininity is. Women must show him admiration, agree with him on all things, and above all, they must be physically attractive. In short, they should be Ivanka.

There are plenty of people who will call Trump’s insults toward Stormy Daniels a “distraction” from more important news. I don’t think the continuing misogyny demonstrated by the president of the United States or any politician or person in a major position of power should be dismissed as a distraction. It is worth noting, though, that because this is the Trump presidency, the news cycle is unending and there are a lot of other important stories that don’t have a trending hashtag. Our exhaustion is, after all, their greatest weapon.

Saudi Arabia killed a US resident and Trump refused to do anything. His sec of state Mike Pompeo smiled and shook hands with King Salman. Also black people and Native Americans are having their votes suppressed. I’m using #horseface so people dont lose focus on those issues.