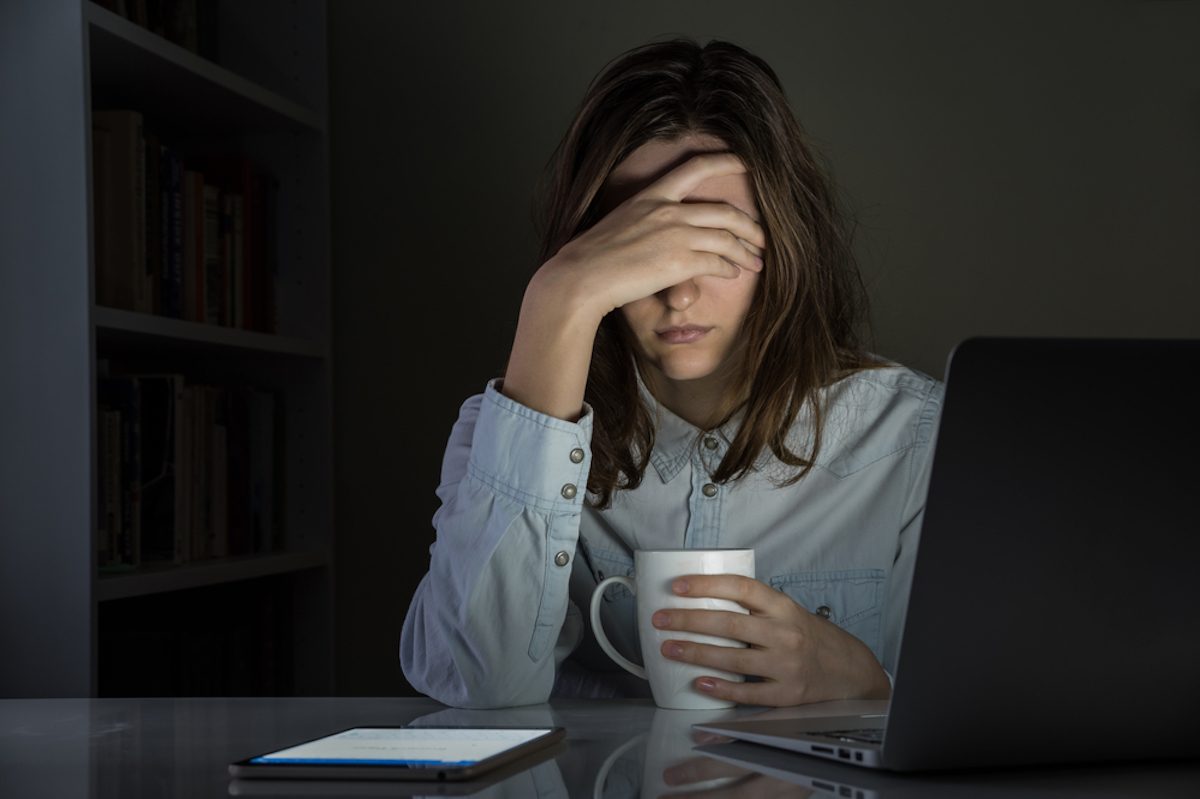 Over the weekend, news made the rounds that a restaurant in Virginia asked White House Press Secretary Sarah Huckabee Sanders to leave. By all accounts, the incident itself wasn’t much to speak of. The staff of the Red Hen in Lexington, Virginia was dutifully serving Huckabee Sanders and a party of seven other people, the owner politely asked her to leave, and she did. The other patrons were all welcome to stay, but they chose to leave, and the restaurant didn’t charge them for the cheese plates they’d already received.

Of course, that calm attitude didn’t last long when word reached the internet, including a Facebook post by an employee of the restaurant and a tweet from Sarah Huckabee Sanders about how she always treats people with respect. I guess she’s not counting lying to all of our faces regularly, talking down to reporters as she does so, or the massive lack of respect (to put it mildly) her current boss shows to everyone except white supremacists. In short order, the predictable argument about how to treat political opponents had broken out online, although “argument” may be giving the insult-flinging too much credit.

By this morning, Donald Trump had weighed in with his own insults about the restaurant’s cleanliness on Twitter, although it was swiftly pointed out that his own establishments haven’t fared so well in that department, while the Red Hen seems to be doing just fine. There’s been so much rage to go around, in fact, that some of it has gone in the wrong direction, landing at the doorstep of the Red Hen restaurant in Washington D.C., which is unaffiliated with the eatery of the same name in Lexington—a fact that they have now had to make clear several times over, and people still aren’t getting it:

We’re not a franchise. We’re a small business. No connection at all to the one in VA. pic.twitter.com/pQO91pJyFy

If you refuse to condemn the vile acts of a business bearing the same name in the same part of the country, you are COMPLICIT in their acts.#BoycottRedHen, ALL of them.

It’s almost like all of our logos are of the same animal we’re named after or something. pic.twitter.com/iFc33FQkGj

Some of them seem to be convinced that two restaurants named after the same bird having similar logos based on said bird is some kind of conspiracy:

Yet your logos are identical …😕

And some of them are making their assumptions on name alone, which has left the restaurant no choice but to point out that having the same name as someone doesn’t mean you share anything else:

Why does Roger Federer use yours?

Of course, some of them have moved on to asking what would happen if Sarah Huckabee Sanders did go to the D.C. restaurant, which has earned them the only response they deserve:

It’s such an absurd onslaught (take a peek at their replies page) that it’s hard to believe a lot of the people attacking them aren’t the same kind of fake Trump-supporting accounts that have been inflating the appearance of his support since before the election. Unfortunately, some of them are definitely all too real, as the restaurant was also egged over the weekend, making the deaths threats they’ve been getting seem all too dangerously serious. After all, a man fired an AR-15 rifle in a Washington D.C. pizza shop with no basement last year, in his attempt to prove an online conspiracy theory about child sex trafficking in that nonexistent basement.

The Red Hen has been handling all of this amazingly on Twitter, but this goes deeper than some well-executed burns. This can all lead to real danger that neither Red Hen restaurant deserves. We understand all too well why they feel this way: