Who needs clean air during a viral respiratory outbreak? 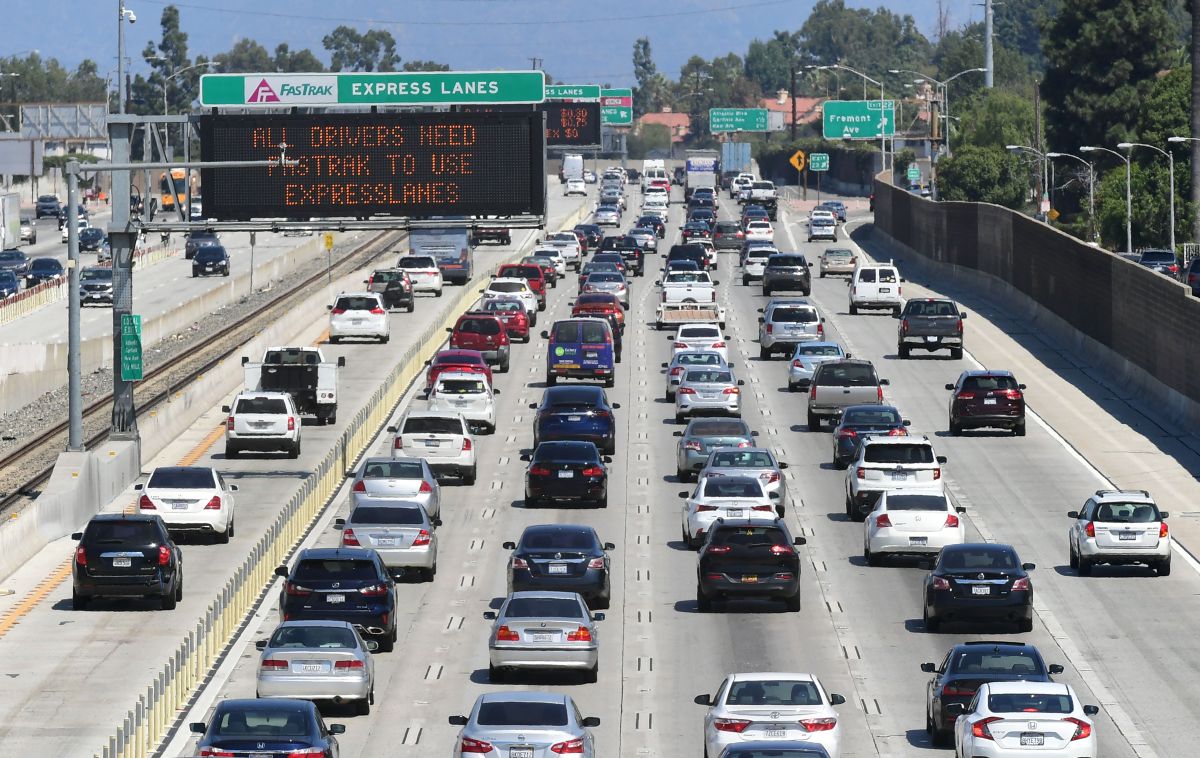 Instead of focusing on the COVID-19 pandemic, Donald Trump has rolled back a series of landmark environmental initiatives designed to combat climate change. The move reverses a policy put in place by Barack Obama in 2012, which required car companies to comply with new gas mileage and emissions requirements.

EPA Administrator Andrew Wheeler said in a statement, “We are delivering on President Trump’s promise to correct the current fuel economy and greenhouse gas emissions standards,” while adding that their plan “strikes the right regulatory balance that protects our environment and sets reasonable targets for the auto industry.”

The new rule would be a boon for oil and gas companies and would undo some of America’s most aggressive climate change policies. Cars and light trucks account for more than 20% of the country’s greenhouse gas emissions. So much for COVID-19 decreasing worldwide pollution.

And who needs clean air during a time when our planet is being ravaged by a respiratory illness? I would facepalm, but we’re not supposed to touch our faces. Sigh.

Obama’s resolution mandated that cars made from 2017-2025 must have annual fuel economy increases of 5%, reaching an average of 54 mpg by 2025. Trump’s new rule proposes instead an annual 1.5% increase and a goal of 40mpg by 2026. This is a step down from Trump’s previous goal, which was to freeze current fuel economy numbers and make zero efforts to increase mileage.

And while Trump claims this will make cars cheaper and boost the economy, the opposite is true. Drivers may pay up to $1,000 less for new cars, but they will be spending much more on gas. It’s no surprise then, that some of Trump’s biggest donors are oil and gas companies.

Furthermore, these gas-guzzling, non-energy efficient vehicles won’t sell internationally, as much of the rest of the world has implemented their own greenhouse gas emissions limits. The only people who stand to benefit from these changes are the CEOs and board members of oil and gas companies.

Natural Resources Defense Council President Gina McCarthy released a statement saying, “Gutting the clean car standards makes no sense. It will harm the air we breathe, stall progress in fighting the climate crisis and increase the cost of driving, … We’ll be seeing the Trump administration in court.”

We’ve seen all too terribly the consequences of those who denied warnings of a pandemic. We can’t afford any more consequences of climate denial. All of us, especially young people, have to demand better of our government at every level and vote this fall. https://t.co/K8Ucu7iVDK

Democratic states and environmental organizations will be fighting the new regulations in court. They will likely be led by the state of California, which has imposed some of the most aggressive auto standards in the country.