Trump Actually Tells the Truth in an Interview: “I Wouldn’t Say I’m A Feminist” 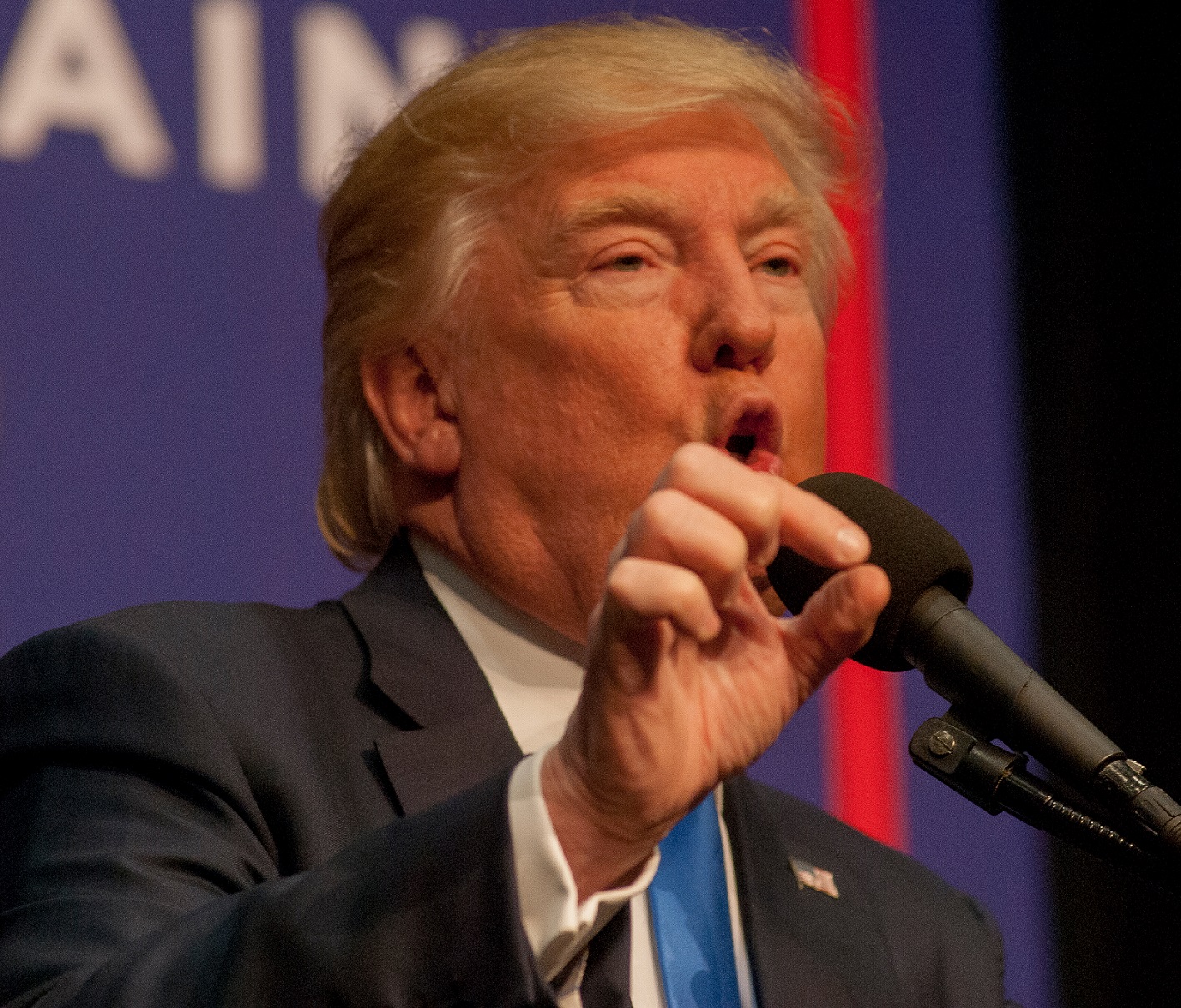 Piers Morgan recently interviewed Donald Trump at the World Economic Forum in Davos, and President Trump: The Piers Morgan Interview is scheduled to air on ITV today (Sunday). In advance of the interview airing, Morgan published excerpts and quotes from Trump in The Daily Mail, and they are not particularly surprisingly.

Asked how he feels about the fact that many women view him as “the worst kind of sexist, misogynist pig,” Trump reportedly said, “Well, I am for them, and I think a lot of them understand that. You know, I won many categories of women and the women vote in the election, and people were shocked to see it. I was running against a woman and I’m winning all of these categories.”

Morgan later asked Trump if he identified as a feminist. According to Morgan’s write-up, Trump “looked startled, then half-smiled as if the mere notion was ridiculous.”

Ya think?? Honestly, this is at once the least surprising and most surprising answer he could have given. It’s the least surprising because anyone could’ve guessed that Trump isn’t a feminist. He bragged on tape about grabbing women by the pussy, he’s been accused of sexual harassment by 16 women, and he has publicly made a commercial’s worth of derogatory statements about women’s appearances. But it’s also the most surprising, because he actually just went and said it! (Trump reportedly made 1,950 false claims in 347 days, for an average of 5.6 per day.)