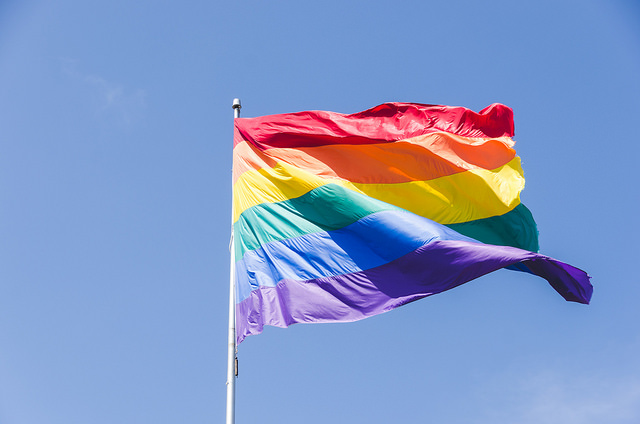 There’s a lot going on with the Trump administration right now, so much so that it’s hard to stay on top of it. While Trump himself was making anti-transgender proclamations on Twitter yesterday, the Department of Justice was working away quietly to erode LGBTQIA rights in their own way.

The case of Zarda v. Altitude Express, in which Donald Zarda says he was fired by his employer due to his sexual orientation, is currently ongoing in federal court, and Jeff Sessions’ Department of Justice has weighed in on the issue. They filed an amicus brief for the case on the matter of Title VII of the Civil Rights Act, stating, “The sole question here is whether, as a matter of law, Title VII reaches sexual orientation discrimination. It does not, as has been settled for decades. Any efforts to amend Title VII’s scope should be directed to Congress rather than the courts.”

But that’s a load of crap. Sessions and the DOJ know very well that it’s up to courts to make that determination, and that the only reason anyone would want it left to Congress is that they oppose the broader interpretation. It’s discriminatory intent masquerading as a desire to follow the explicit letter of the law. Not only that, but even a truly strong commitment legal logic can only lead to the conclusion that Title VII covers sexual orientation.

Title VII “prohibits employment discrimination based on race, color, religion, sex and national origin.” Discriminating against someone because they have romantic and/or sexual partners of their own sex is absolutely discrimination based on sex. If an employer fires, for example, a man for having relationships with men but doesn’t fire women for doing the same thing, that’s a different set of rules for men and women.

I’d be more than happy for broader, more explicit gender and sexual orientation anti-discrimination laws to be passed by Congress, but to act like current law must be read as not covering the issue can only come from malicious intent—especially since the DOJ didn’t need to butt in here at all and could’ve just let the courts do their job. This interpretation of Title VII has not been “settled for decades,” as the DOJ claims, and the act of going out of their way to push that viewpoint is nothing less than a purposeful erosion of LGBTQIA rights that we can only expect to get worse.

We can only hope that the courts will continue doing their job and disregard the DOJ’s attempted interference.