Tron 3 Is Now Off The Grid: Disney Officially Cancels Sequel 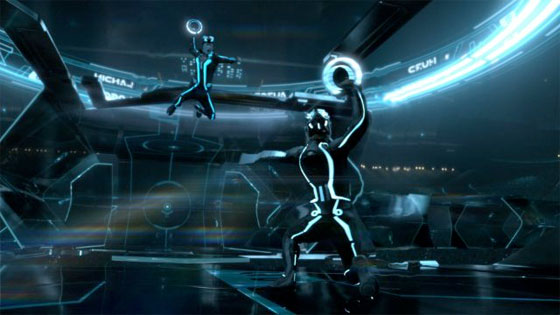 Disney’s once rumored return to The Grid in Tron 3 has now been officially derezzed. There will be no trilogy, at least for the foreseeable future.

Rumors flew earlier this year about pre-production beginning on a sequel to Tron and Tron: Legacy, with Garrett Hedlund and Olivia Wilde slated to return with Joseph Kosinski again directing. But now, according to The Hollywood Reporter, Disney says that (just like fetch), Tron 3 isn’t going to happen.

News of this cancellation comes in the wake of Tomorrowland‘s somewhat disappointing box office open. It makes sense that Disney would be a little apprehensive of big budget risks, especially given Tron: Legacy‘s similar lukewarm reception. Them’s the breaks, folks, and that’s the nature of the beast.

Were you looking forward to seeing another Tron sequel?