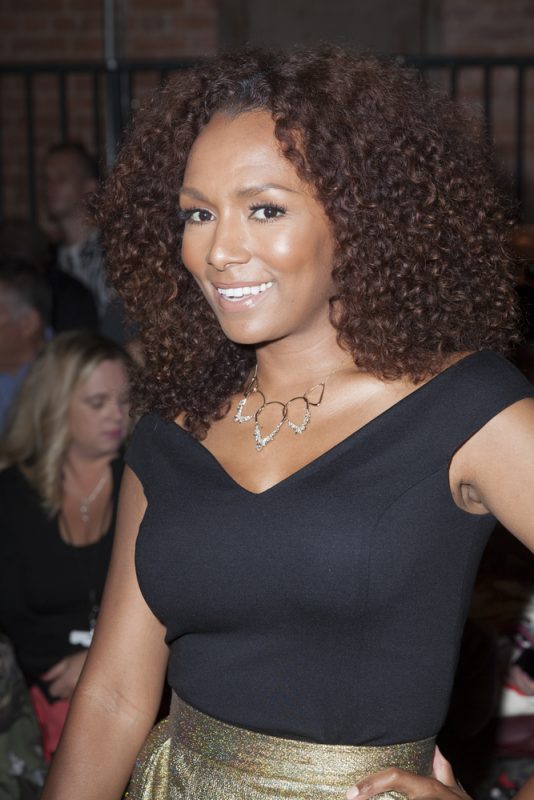 Janet Mock has responded to some particularly heinous attacks on herself and transgender people that came by way of “The Breakfast Club,” a New York City-based radio show billed as “the most dangerous morning show.” Seeing as how trans people have in the media lately, Mock—who gained prominence as an editor for Marie Claire and People and just so happens to also be trans—came up when DJ Envy, one of the show’s hosts, posed a hypothetical to a guest on the show.

i truly wonder if these fools really believe what they say b/c this performance of ignorance here troubles me. black men do better! pic.twitter.com/eLVtNyf2iy

This is the context for #BreakfastClubBoycott. Charlamagne needs to be supporting & uplifting trans folks but uses his platform for this. 😒 https://t.co/X1kysMYzO4

DJ Envy asked about how Lil Duval would act if he found out that a person he had been dating disclosed to him that they were trans. Duval answered, “This might sound messed up and I don’t care. She dying. I can’t deal with that.”

Charlamagne tha God, another host on the show, replied, “That’s a hate crime. You can’t do that.”

To which Duval said, “You manipulated me to believe in this thing. If one did that to me, and they didn’t tell me, I’mma be so mad I’d probably going to want to kill them.”

Don’t forget that as Americans, we still live in a country where, in way too many states, one can argue that it was okay for someone to kill a trans person because they were “panicked” by the fact that they are trans. An extension of the “gay panic” defense, the “trans panic” defense is still being used by defendants today to essentially legalize the murder of trans people, which is exactly what Duval seems to approve of here in this interview segment.

It’s disgusting, to say the least. The show took things a step further, show Duval a copy of Surpassing Certainty, the cover of which features a photo of Mock. She described the exchange that follows in her response, published on Allure, writing:

“All right. Put that damn book down,” Duval demands.

“Tell me she ain’t pretty,” Charlamagne pushes. “Come on now.”

Everyone laughs at the exchange, and as Mock points out, this is tantamount to them cosigning on Duval’s awful comments. It’s awful that Mock had to respond to such vitriol and in such public fashion, too. She did, after all, make an appearance on “The Breakfast Club” not days before, engaging in what amounted to “Trans 101.” Yet despite going on the show to do that work in reaching out and presenting herself on what should have been a helpful platform, they come around and do this in return. It’s straight up despicable.

In the time since the story broke, a new hashtag popped up on Twitter, from Trans Law Center’s Raquel Willis: #TransFolksAreNotJokes. People have used the hashtag to share their stories and are trying to show their support for trans people, and it’s been heartening to see.