Things We Saw Today: The Trailer for Netflix’s Project Power Is Lit. Like Literally on Fire. 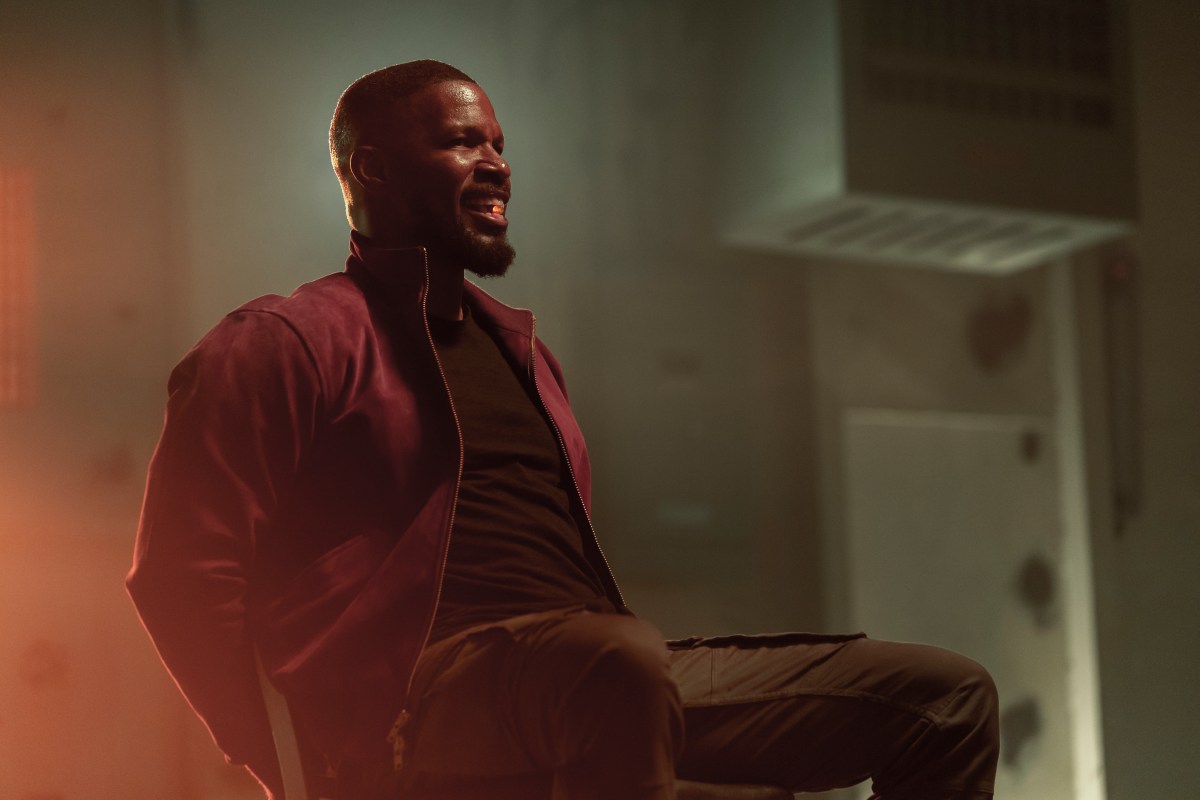 We aren’t getting a typical movie summer full of big blockbusters, superheroes, explosions, and sequels at the multiplex, but that doesn’t mean we’re not getting exciting new releases thanks to Netflix. First, they gave us the delights of The Old Guard, and now they’ve dropped the trailer for another action-packed release that you won’t have to risk your health to enjoy: Project Power, starring Jaime Foxx, Dominique Fishback, and Joseph Gordon-Levitt.

I have to say … this looks completely awesome? The idea of a drug that gives people superpowers for a limited time is brilliant but it also looks like this movie is going to have something to say about the exploitation of BIPOC by evil capitalists? Relevant and timely? Sign me up? I’m also happy to see Rodrigo Santoro in there as a baddie, as I can never quite get enough of him.

As depressing as it is to not have a “real” theatrical summer movie season this year, I’m also enjoying that the movies we are getting are more unique and creative than the standard multiplex fare. Thanks to a combination of movie theaters being closed and Netflix (and other platforms) being willing to take a chance on more creative stuff, movies that might not have captured as much attention can now step into the empty places in our attention and the release calendar. Also, the effects here look awesome, and the story compelling as hell!

Project Power is set to drop on Netflix on Friday, August 14.

Here are a few other choice morsels we picked up on the internet today: