I have a weird relationship with Chilling Adventures of Sabrina. There are many things I truly enjoy about the show, from its great cast to the way it leans into horror and the creative way it weaves different kinds of lore into the mythology. I’m not so crazy about a lot of the choices they’ve made to the characters, or the dark chosen one storyline they have chosen for our titular heroine.

Still, it’s still a show I look forward to, if only for the fun injection of occultist horror it leaves me with. Having watched the first official trailer for part 3, here are the things I am actually excited about seeing when the show returns in a week. 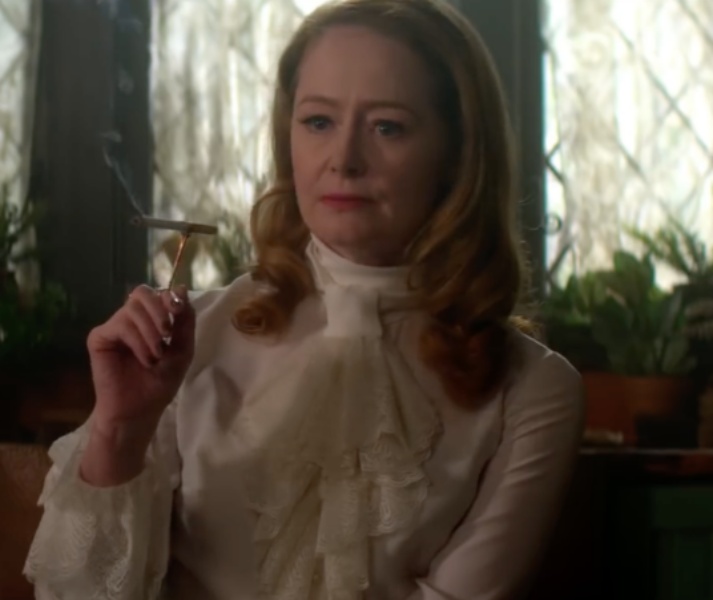 Miranda Otto as Zelda Spellman has been a constant delight in this series. Not only are her looks and fashion superb, but her ability to deliver such pointed snark is truly a blessing. Last season, we saw her deal with Father Blackwood’s severe sexism and slowly find ways to undermine him once she was back in control. I’m hoping that we’ll see more of Zelda leading the coven and being the leader the Church of Night needs. I’m sure it will only slightly go to her head. 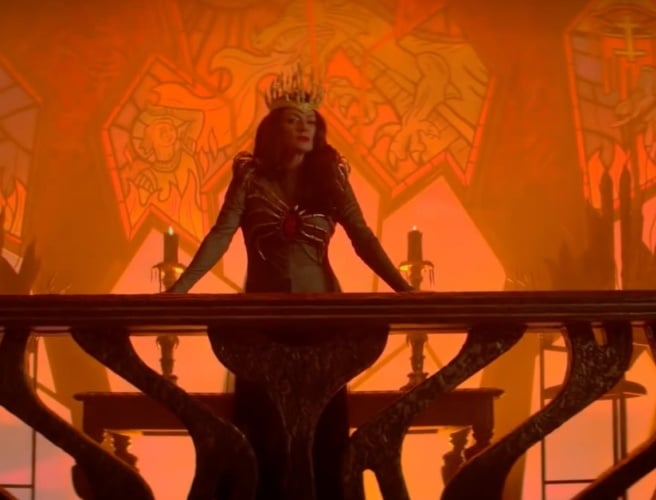 Lilith is one of my favorite characters in Biblical mythology, so I have especially loved seeing her on CAOS. At first, I was a little confused about why the change was made from the comics concerning the character, but Michelle Gomez can make anything work. When we last left off, she was taking the throne she had been promised for so long. Of course, the trailer shows us that … Sabrina will be leaning in and taking it back from her, but I plan on enjoying Lilith getting the glory while it lasts. 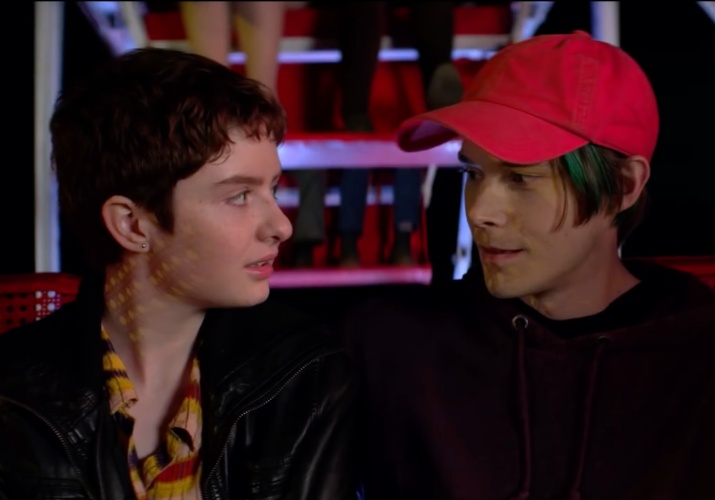 Theo is the only one of Sabrina’s human friends that I actually like, so just the small clip of him on a possible date with a cute green-haired boy delights me more than words. There are a lot of representation things that are … complicated when it comes to Sabrina, and the queerness of it has overall been messy, except when it comes to Theo. I’m looking forward to seeing him be happy! 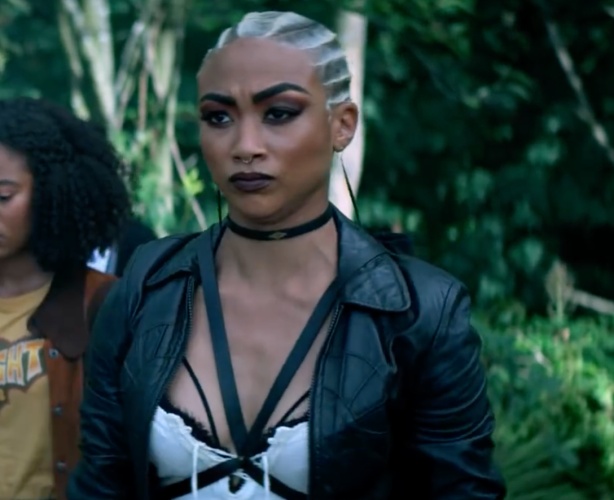 Prudence has two swords, heavy eyeliner, and the absolute thickest brows. I have no choice but to stan. Last time we saw her, she was on a quest with Ambrose to get revenge on Father Blackwood for attempting to Jim Jones their entire coven. I hope we get plenty of scenes of her doing stuff independent of Sabrina before she gets dragged back into it again. Tati Gabrielle has been a delight in this series, and I just want her to get more to do. 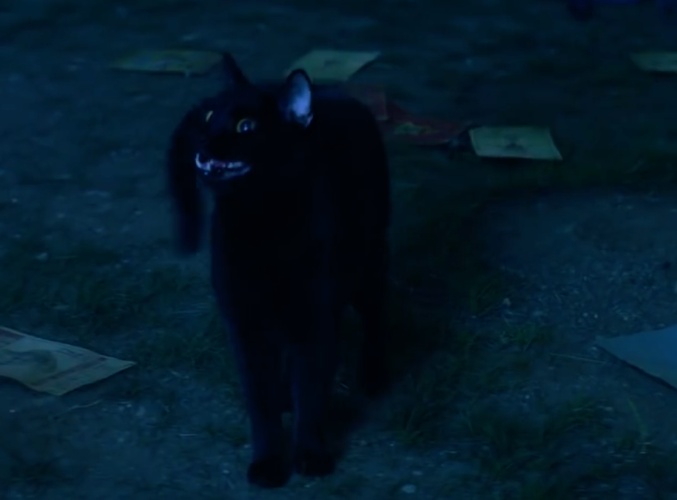 5. Salem getting to do things:

Sadly, we don’t get a lot of Salem/Sabrina interaction because Kiernan Shipka is deathly allergic to cats, but I’m hoping that they will either find a way to make it a cat puppet or just CGI the cat in scenes they need, because I want to see demon Salem! Or at least let him talk. From the brief look we get of him in the trailer, we might get some demon kitty action.

What are you looking forward to in part 3 of Chilling Adventures of Sabrina? Praying they can somehow make Roz and/or Harvey interesting this season.