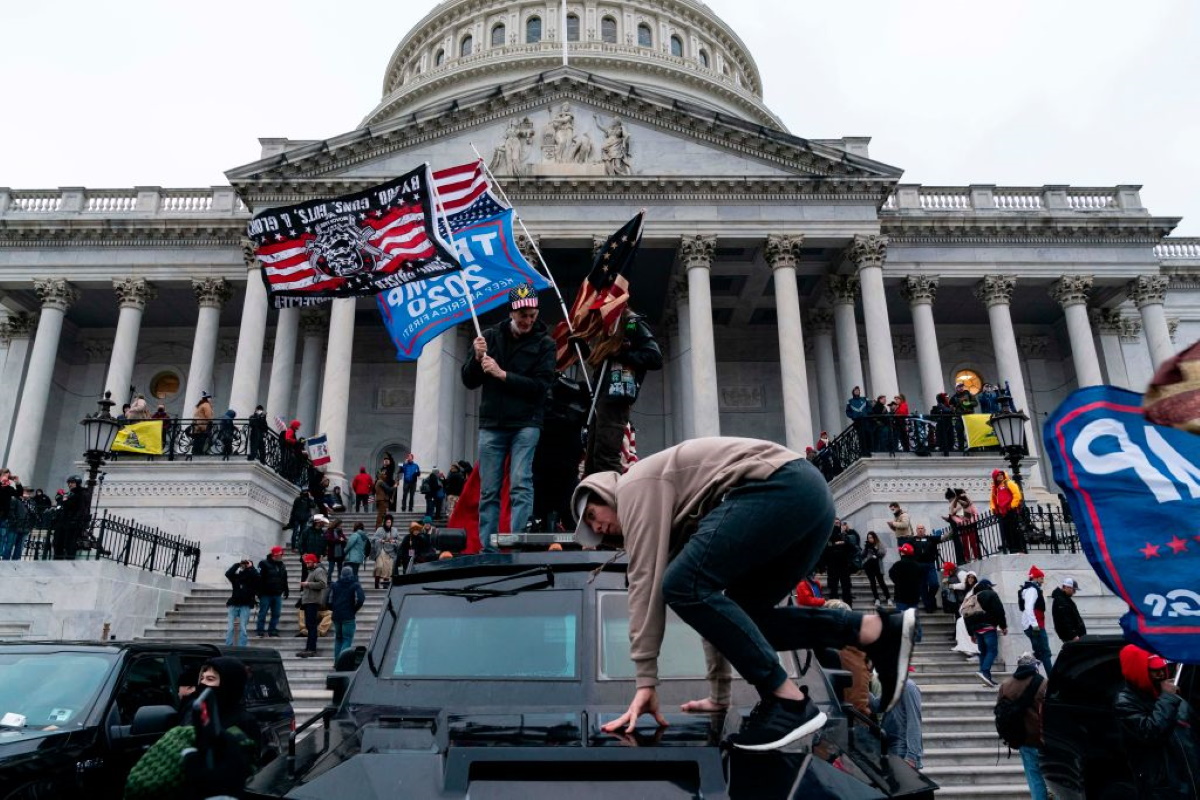 According to a report from Axios, Toyota has donated tens of thousands of dollars this year to politicians who encouraged the January 6th insurrection by objecting to Joe Biden’s election certification.

The data was compiled by the watchdog group Citizens for Responsibility and Ethics in Washington and shows that nearly three dozen corporate PACs have made donations to election-objectors this year (meaning since the Capitol riot) but at $55,000, Toyota leads the pack by an incredible margin.

Toyota is the no. 1 donor to Republicans who objected to certifying the 2020 election results — by farhttps://t.co/6zPD5LNpnR pic.twitter.com/coBWOnORoa

In addition to donating more than twice as much as the next-closest PAC, Toyota also donated to 37 election objectors—nearly five times as many as any other company. When asked what they had to say for themselves, Toyota really outdid itself and issued a statement that might actually be even worse than the donations themselves. (Maybe.)

“We do not believe it is appropriate to judge members of Congress solely based on their votes on the electoral certification,” a Toyota spokesperson told Axios.

The spokesperson did go on to say “Based on our thorough review, we decided against giving to some members who, through their statements and actions, undermine the legitimacy of our elections and institutions.” But Axios writes that “The spokesperson did not respond to a follow-up about the specific threshold for statements that cross that line.”

Toyota has actually been issuing that terrible statement for a while. After January 6, Toyota said it would be reevaluating its “future PAC criteria.” It was one of more than 100 companies that said they would cut ties (to varying degrees) with Republicans who objected to the 2020 election certification and helped incite the insurrection. But back in April, Popular Information reported that many of those companies had done nothing of the sort. At the time, Toyota gave the outlet the same statement we’re hearing now, which, as Popular Info’s Judd Legum pointed out, was “taken word-for-word from a memo issued by the U.S. Chamber of Commerce in March.”

In May, the company also told Business Insider, “Toyota supports candidates based on their position on issues that are important to the auto industry and the company.”

One of those candidates whose position on auto industry issues apparently outweighs his position on sedition is Rep. Andy Biggs of Arizona. Axios writes that Biggs “has been one of Congress’ most vocal election conspiracy theorists. According to an organizer of the ‘Stop the Steal’ rally prior to the Capitol attack, Biggs also helped put on that event, a charge Biggs has denied.”

So Toyota might not have donated to Marjorie Taylor Greene or Josh Hawley, but it seems entirely disingenuous to pretend like they have any sort of ethical standard that matters.