Totally Under Control, the Scariest Movie of the Year, Is Streaming for Free Until Election Day 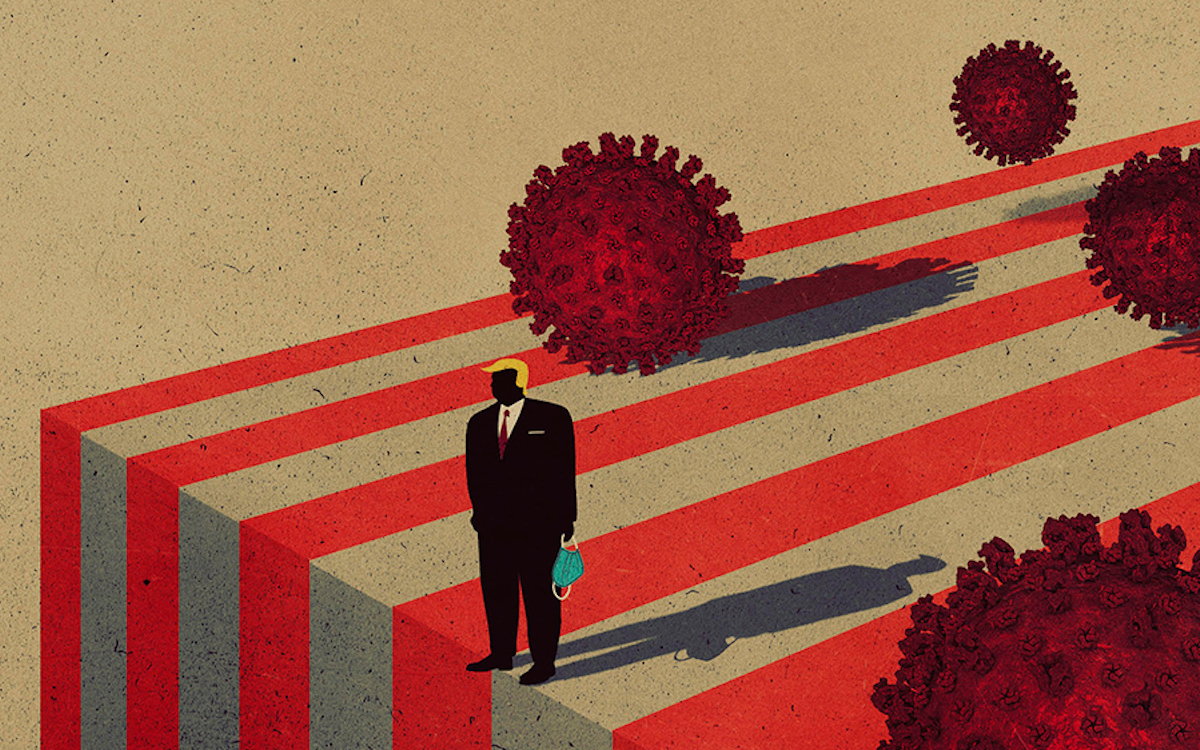 If you’re looking for scary movies to watch this Halloween weekend, you can’t really get any scarier than Totally Under Control, Alex Gibney’s (Going Clear) documentary about America’s (read: Donald Trump’s) criminally botched response to the coronavirus pandemic.

There are no monsters (except Trump), ghouls (except Jared Kushner), or serial killers (except the entire current administration) but this movie is terrifying. The film, which was co-directed by Ophelia Harutyunyan and Suzanne Hillinger, was shot in secret over the course of five months, chronicling the spread of the virus from the first day it entered the U.S.–which was also the same day it was reported to have entered South Korea and man oh man did we have different responses. For anyone who’s ever wondered in furious desperation how we got to this place, with hundreds of thousands of people dead and no end in sight, this movie has a lot of answers.

The movie is full of firsthand testimonials from scientists, PPE manufacturers, ousted experts, and–with what is probably the most infuriating anecdotes of all of them–20-something whistleblower Max Kennedy, who signed on as an unpaid volunteer to assist the pandemic response team only to find that those young volunteers basically were the pandemic response team. According to Kennedy, from time to time Jared Kushner would come in and ask what everyone needed, tell them they were doing great and that he’d make sure they got what they were asking for, only to disappear and deliver exactly nothing. Kennedy had to break an NDA to tell his story–an NDA that experts agree was a weird thing to make volunteers sign in the first place.

Totally Under Control is a must-watch if you want to understand where we are and how we got here. You can watch it on Hulu but also its distributor, Neon, has made the film free to stream on its website through Election Day. There’s also a live Twitter screening tonight at 7 pm Eastern.

TOTALLY UNDER CONTROL is available to watch for FREE at https://t.co/nQobBeesRi.