Torrence and Isis Are Back for Rodarte’s 2020 Lookbook, With More of Our Pop Culture Faves!

Torrence and Isis are back, baby. 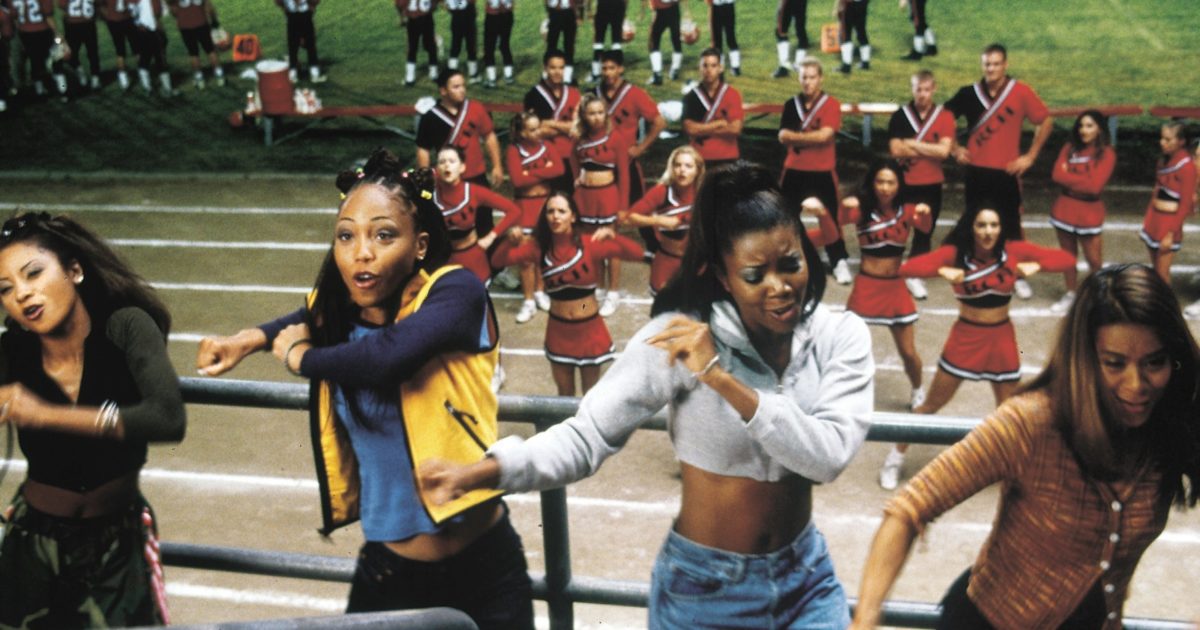 Sisters Kate and Laura Mulleavy called upon their muses to bring to life the Rodarte Lookbook for 2020. Those muses? Well, they happen to be some of our favorite women from pop culture present and past. With looks from the stars of Bring It On, Riverdale, Mad Men, and more, the Rodarte Lookbook is here to give us every kind of feel you could possibly imagine.

I’d like to personally thank Rodarte for bringing Torrence and Isis together while simultaneously breaking Twitter. Both Gabrielle Union and Kirsten Dunst took to their accounts to share the pictures and remind us all why Bring It On is still a fan favorite.

But don’t worry, that’s not the only famous duo that made a reappearance. Fans of Mad Men were treated by a Betty and Sally Draper look as January Jones and Kiernan Shipka took on their mother and daughter roles once more for a picture together.

The lookbook features countless faves taking on the designs and giving us some true fairytale vibes. Is it just me or does Lili Reinhart actually look like Cinderella in this picture?

Is this every fan’s dream? Yes, these pictures are everything right now, and seeing some of our favorite pairs back together in this beautiful photoshoot just makes it that much better.

Honestly, I’d like to live in these pictures and wear all these outfits on the regular, so can Rodarte hook me up?