INTERVIEW: Tori Kelly Is Back for Sing 2 and Excited for Meena’s Journey 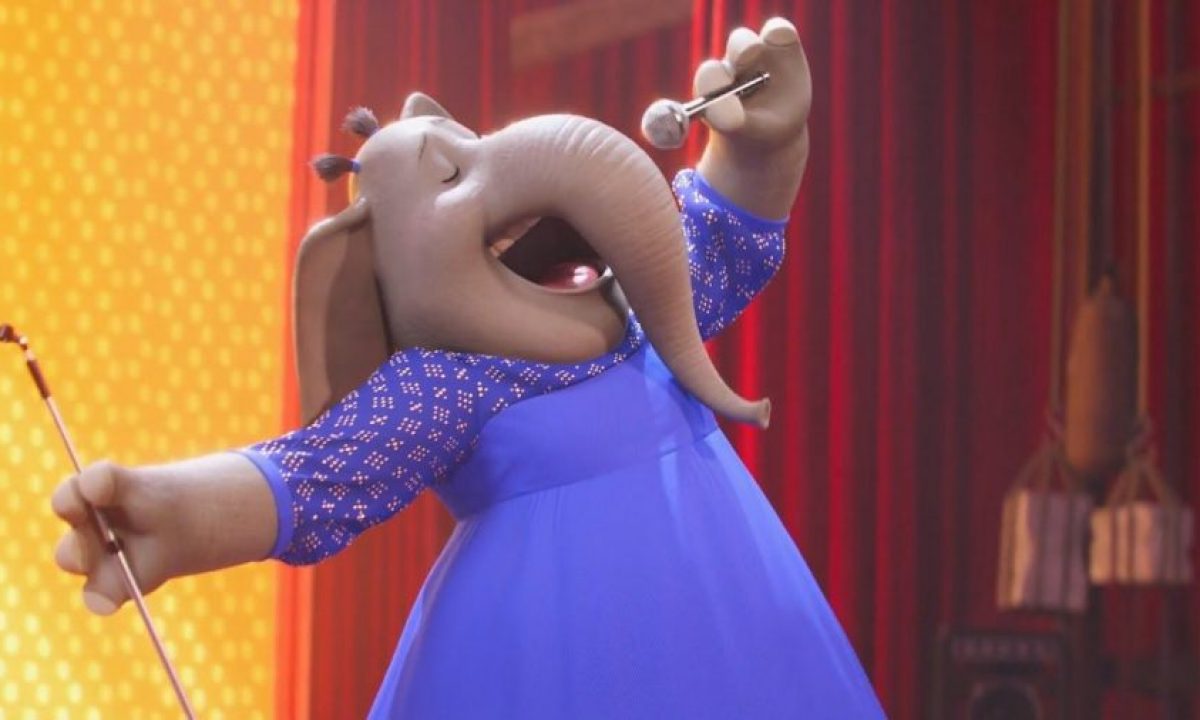 I recently discovered Sing and instantly fell in love with this animated hit with an all star cast. But getting to talk with Tori Kelly about Sing 2 was a joy because out of all the characters that we’ve come to know and love in Sing and now Sing 2, there’s just something so special about her character of Meena that brings you back to the franchise time and time again.

When you think of the Sing movies, you think of the wealth of talent that is included in them, and it is something that drew Kelly into the movie in the first place. “You just look at the cast and it’s like, how do you say no to a movie like this?” The cast includes Taron Egerton, Scarlett Johansson, and Jennifer Hudson, just to name a few. So, joining the ranks of this cast is impressive, but so is Tori Kelly.

The thing about Meena as a character is that she has this big voice but is almost too shy to share it. We see her growth through the first movie into embracing her gift and in this movie, her shyness comes out in the form of a boy. She has a crush on a boy elephant selling ice cream, and she’s too afraid to say anything to him.

Kelly related to Meena’s shyness, and it is what drew her to her as a character: “I really saw myself in Meena and just how shy she was, but how she had this huge dream to become a singer. So it just felt too perfect, too good to be true. And I’m just so honored to still be a part of now the second film.”

With Sing 2 comes the search for Clay Calloway (Bono) to help save the show that Buster Moon (Matthew McConaughey) is staging with Jimmy Crystal (Bobby Cannavale). But when he comes into problems with Crystal, mainly the addition of his daughter Porche (Halsey) to the cast, they all have to fight for their dreams. Meena’s storyline is set to make her uncomfortable. She has to kiss her costar, and she doesn’t really want to, and still, she pushes herself to be the best version of herself on stage she can be.

“I hope that kids will feel inspired to, you know, dream big,” Kelly said when I asked what she hopes people take away from the film. “I think that’s a big theme in, in these movies is just not giving up, you know, I think what’s so cool about being a part of these films is there’s not just the one kind of theme. Each character has their own storyline. And so it’s like they just cover so much ground with this movie. And so you’re gonna laugh. You’re gonna cry. You’re gonna cry some more. I definitely cried a lot. And you know, you’re gonna sing, you’re gonna dance. It’s just this whole like emotional roller coaster, I think for kids and adults.”

Sing 2 is in theaters now!