Well, Hello There: Torchwood Returns As An Audio Drama 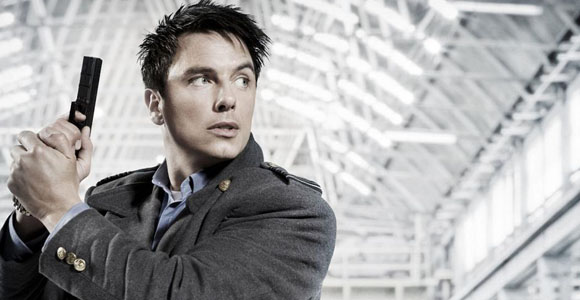 Captain Jack is back, and he’s… well, he’s a voice in a new audio drama. But that’s better than nothing!

John Barrowman is back to reprise his role as Captain Jack Harkness in a brand new Torchwood audio drama to be released by Big Finish. The first episode is slated for release in September 2015, with the remaining five parts to be released on a monthly schedule beginning in January 2016.

How stoked are you to have the Captain back, even for a little while? Have you listened to any of the other Torchwood audio dramas? (via Doctor Who TV)