It's the 40th anniversary of the groundbreaking film, so let's take a look at what made it so iconic. 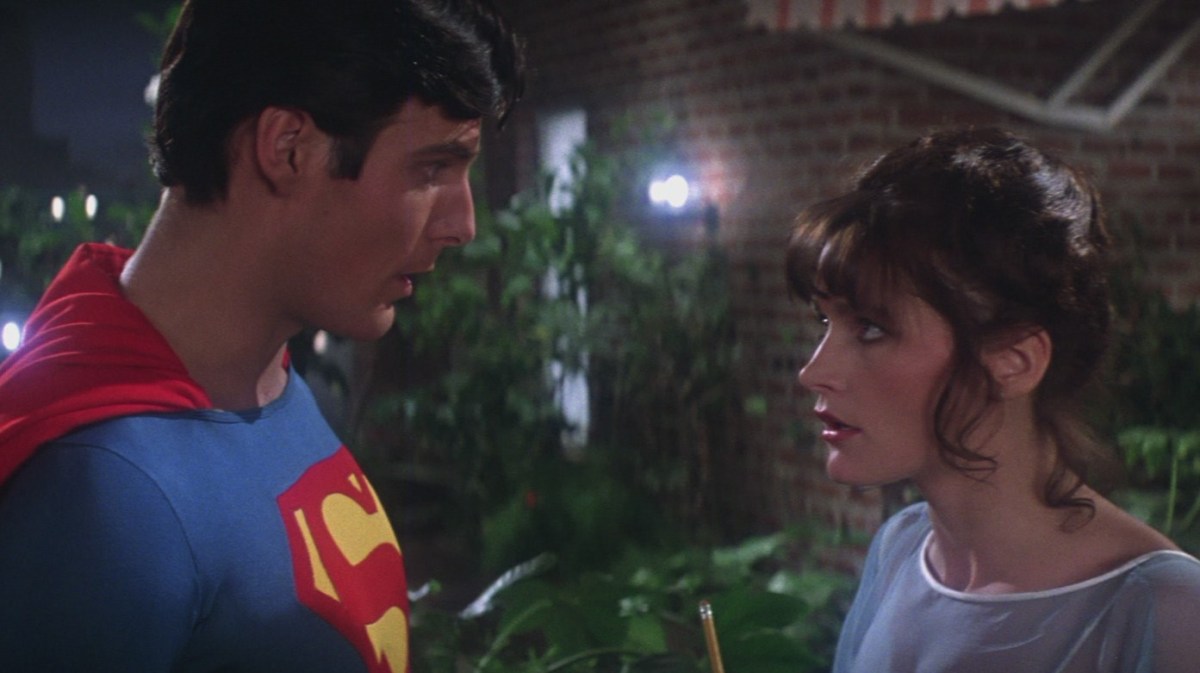 It’s had to fathom it now, but there was once a time when Hollywood didn’t give a crap about superheroes. Comics were considered a lowbrow art form, and no one thought that a superhero movie could appeal to anyone who wasn’t a child. That all changed when Richard Donner’s Superman hit theaters on December 15, 1978. The film, which starred a then-unknown Christopher Reeve as the Man of Steel, went on to be a massive critical and commercial success, earning $300 million worldwide and garnering three Oscar nominations. The film even won a Special Achievement Academy Award for Visual Effects.

As superhero films have come and gone over the decades, many fans still consider Donner’s Superman to be the gold standard of superhero storytelling, and its influence can be felt in the most successful comic book movies and franchise pictures. Even forty years after its release, the film still holds a special place in fans’ hearts. Here’s a look at the top five reasons why the 1978 action-adventure film remains a classic of American cinema.

Sorry fans of Titanic and The Notebook: for my money, the most romantic movie moment would be Lois Lane interviewing Superman on her rooftop and their flight across the night sky. Donner’s film wisely builds Superman’s character arc around his romantic relationship with Lois Lane. It’s Lois who first inspires Superman to use his powers in public (to save her) and it is Lois who remains his most steadfast tie to the mortal world. The film tells two different love stories: one of Clark Kent’s unrequited crush on his co-worker and the other on the connection between Superman and Lois Lane. The romantic subplot is buoyed by great chemistry between Reeve and Margot Kidder, giving superhero films a romantic template that would go on to influence Sam Raimi’s Spider-Man movies and even Wonder Woman.

Lois Lane often gets short shrift in the comics, usually relegated to playing the damsel in distress role. She is frequently in distress in the Superman films, but there is nothing helpless about her. Kidder plays the role not just as a love interest, but as a fully formed female character who is wholly in love with her career and confident in her abilities. Lois Lane is an intrepid, fearless reporter who is just as willing to chase down a story as she is the robber who stole her purse. Since then, many actresses have channeled Lois’s pluck, but Kidder was the one who started it all.

Science fiction and fantasy films owe an enormous debt of gratitude to John Williams, who has scored some of the most iconic genre films of all time. While he remains best known for his work in Star Wars (and rightfully so) his Superman score is heroic, romantic and uplifting. I dare you to listen to this score and NOT be inspired. Williams was nominated for an Oscar for his work, one of the 51 Oscar noms Williams has received over his lifetime.

After years of gloom and doom Superman movies, it’s easy to forget just how funny the Donner films were. Calling back to 1930’s screwball comedy, the films mined plenty of laughs out of Reeve’s bumbling, awkward Clark Kent. Even the Big Bad Lex Luthor was played with a tongue-in-cheek sense of humor by Gene Hackman, as were his goofy henchmen Otis (Ned Beatty) and Miss Teschmacher (Valerie Perrine). There’s something to be said for a superhero film that doesn’t take itself too seriously.

Superman symbolizes hope, which is something Donner’s film has in spades. The film is brimming with warmth, optimism, and all the wholesome feel-good energy one would (and should) expect from a movie about the Man of Steel. Save the brooding menace for Batman, I’ll take an inspiring sunny Superman story any day of the week.

What’s your favorite part of the O.G. Superman movies?