Ryan Bergara, Shane Madej Have Fun, Ghost- and Liquor-Fueled Time in Too Many Spirits 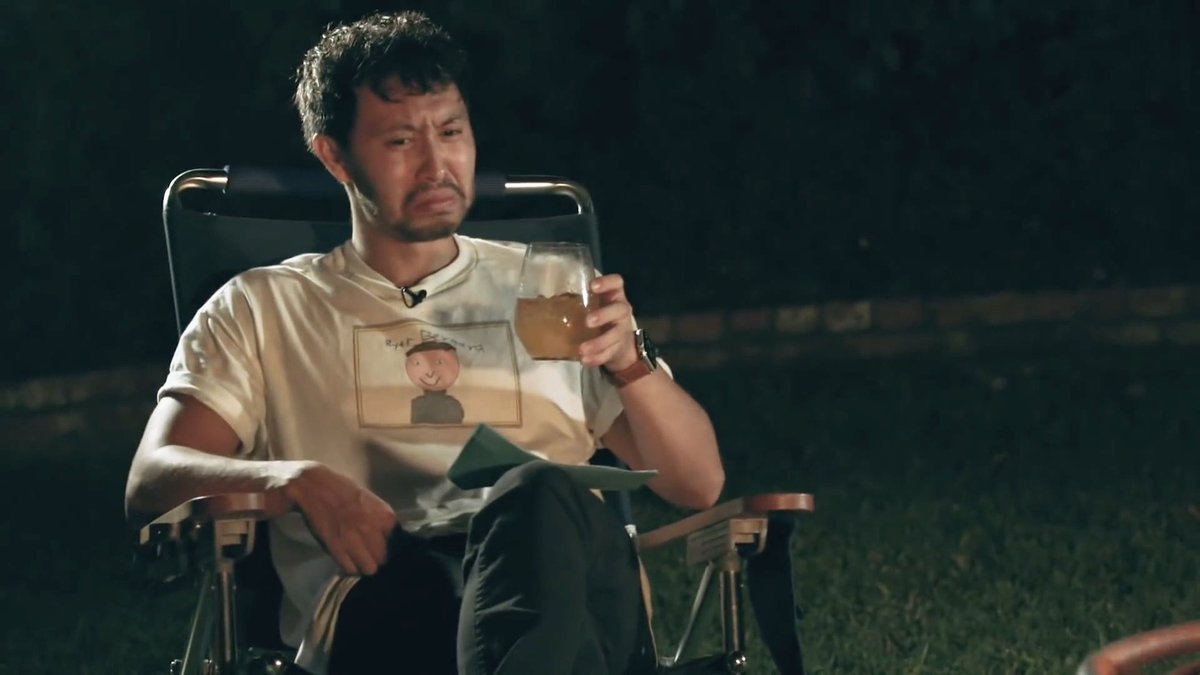 Watcher Entertainment has been a godsend for fans of Ryan Bergara and Shane Madej. The self-appointed Ghoul Boys are easily my favorite content creators online. They’re funny, clever, and they have a dynamic that works incredible well for spooky things, since Bergara believes ghosts are real and Shane Madej is a “skeptic.” Their show on their new channel called Too Many Spirits is a great marriage between their humor, their ghost-hunting past, and their apparent love of “spirits” (a.k.a. alcoholic beverages).

Too Many Spirits is a show that features both Bergara and Madej drinking signature cocktails from our friendly neighborhood human Steven Lim, and they filmed the entire season in one night. So, by the fourth episode, when they’re at least four cocktails in (sometimes more, depending on how many cocktails the two have each round), both Madej and Bergara are completely trashed trying to read ghost stories, and it is just fun chaos.

My personal favorite is the final episode of their Christmas series for 2020, when Madej is dressed like Krampus and can barely do anything with his huge wig and claws.

Now, you can like both Shane Madej and Ryan Bergara. I do, it is hard not to like them. But there are the Shaniacs (fans of Madej) and the Boogaras (Ryan Bergara’s supporters). I’m neither, I suppose, because I love them both equally, but it is funny watching Too Many Spirits and clearly figuring out which set of fans sent in a story.

It’s a wonderfully fun watch and quick, too. With just four episodes per season (because they film the show in one night), you can finish watching all of Too Many Spirits in one day, and then you’ll be like me and instantly want more content from Madej and Bergara.

The pair—who were friends prior to their collaboration on the Buzzfeed Unsolved shows True Crime and Supernatural—has shown us time and time again that the magic in their work comes from their very obvious friendship with each other, as well as their excitement in doing these shows. Would Too Many Spirits work with people who don’t genuinely care about each other? Probably not.

Madej’s role in the show could easily come across as mean and condescending, but it doesn’t because of his care for Bergara and how much Ryan believes what they’re doing is clear. I think that Too Many Spirits is a perfect show to get your friends into, if they were too afraid to watch True Crime or Supernatural, and is a promising look into the content that Watcher Entertainment is going to bring to audiences.

Should I call myself a Watcherino for my love of the show and both Madej and Bergara? I think I’m going to run with it.