Maybe Iron Man Is Here to Save 2020? Guy in a Jetpack Flies Past Plane Outside LAX. 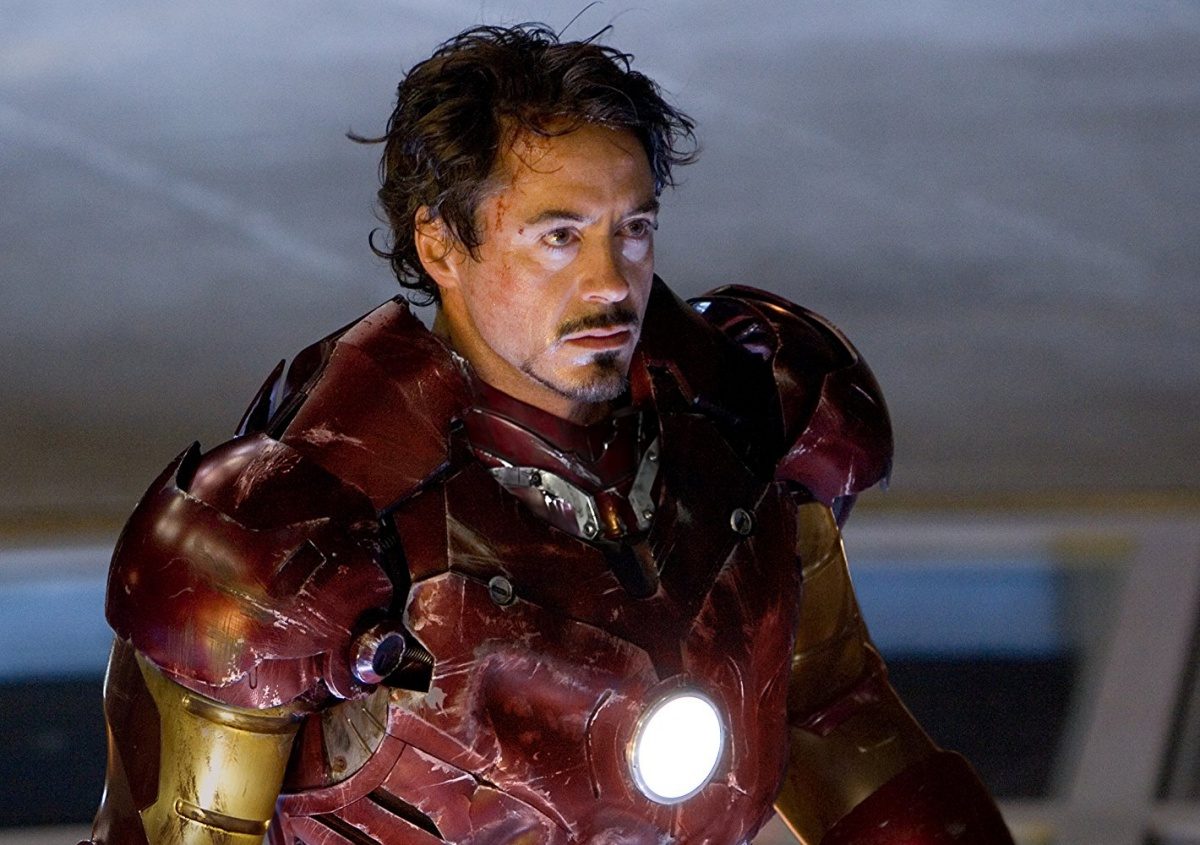 The age of the hero is upon us—12 years later than the movies, but at least it’s something! Hot on the heels of Robert Downey Jr. saying that he’s “done with all that” (in regards to the Marvel Cinematic Universe), a man was seen testing his jetpack outside of LAX. So … I guess he’s done with the MCU because he’s just actually Tony Stark now?

Reportedly, Sunday night, a pilot called in to the tower that a man with a jetpack just flew by the plane.

Pilot: “Off the left side, maybe 300 yards or so, about our altitude.”

While the bizarre event is still under investigation, we all know what happened, right? It’s kind of obvious.

Now look, I’m not one to jump to conclusions (yes I am), but this seems very much like the first Iron Man movie. Back in good ol’ 2008, Robert Downey Jr. took on the mantle of Tony Stark, and when he created the Iron Man suit, flew into a military situation and had to reveal to Rhodey that he was inside the suit. So this is kind of like that, but instead of the full suit, it’s just a jetpack and a commercial airline. It’s the 2020 version of Iron Man.

All of Twitter had basically the same thought (basically we’re all just glad that Tony Stark has finally showed up).

Tony Stark’s has got to stop flying near airports, he’s causing whiplash. Modernity…https://t.co/wkVojDQjPN

So are we going to talk about the fact that @RobertDowneyJr‘s announcement that he’s done portraying Tony Stark came about 48 hours after pilots spotted a guy in a jetpack near LAX? pic.twitter.com/VD0ANcVCiP

2020 is fucking WILD. If this is some Tony Stark wannabe taking his machine out for a test drive I say let the age of heroes fucking begin because we NEED IT. https://t.co/KV7cUg128L

I hope someone has spoken to Tony Stark about this. https://t.co/qhjVtSNmfw

(And this one because, you know, accurate. As much as I love both these sad billionaires.)

Look, we all need a hero right now, and if we have to start with 2008 Iron Man and work our way through the MCU, then we’ll just have to do that, but at least we’re starting on the right path. Someone had better quickly unfreeze Cap.