Like, do the police just let the Avengers try to murder each other or what is going on? 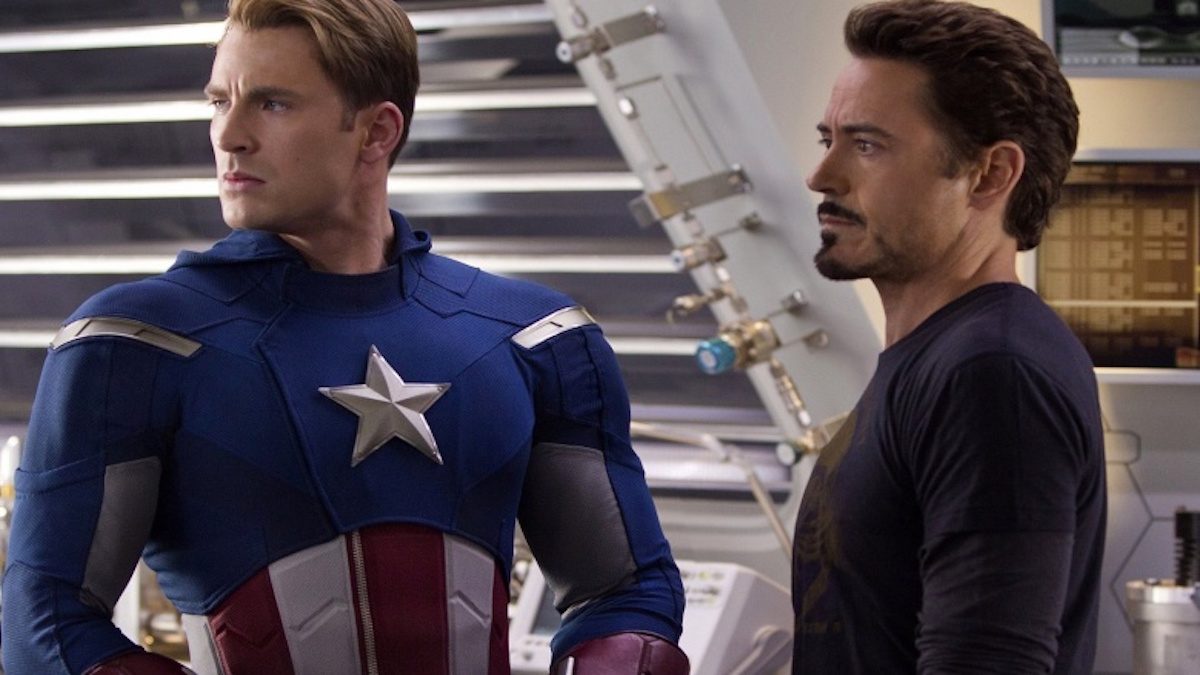 If you stop and think about Captain America: Civil War, everyone should be in jail. Sure, they’re superheroes and live by different rules than the average citizen, but let’s unpack all their crimes, specifically Tony Stark in that last fight sequence.

So, Tony goes to join Steve Rogers and Bucky Barnes to help take down Baron Zemo.

When there, Zemo reveals footage of the death of Howard and Maria Stark on the evening of December 16th, 1991. The man responsible for their death? James Buchanan Barnes—or, more specifically, the Winter Soldier. While under Hydra control, there were many people who lost their lives to the Winter Soldier, and unfortunately, Tony’s parents were two of them.

The logical part of Tony’s brain stopped working because he had to watch footage of a man associated with his best friend murdering his mom and dad. That being said, it wasn’t Bucky Barnes who killed them. It has been established throughout the MCU that Bucky had no control, so much so that he eventually has to go to Wakanda to deprogram everything that Hydra put into his brain.

Tony, in the heat of the moment, forgot all of that and only saw red. The problem with that is that his relentless attack on Bucky would definitely be seen as attempted murder in a court of law, and arguably, Steve and Bucky’s reaction was self-defense. Tony Stark was willingly coming at Bucky Barnes for something out of his control and ripped his arm off, but then Tony just goes back to the Avengers compound and it’s chalked up to a feud between friends?

When you stop and look at it from a real-world standing, it’s insane. In no way would a fight a) escalate to that level or b) would either party walk away from it without repercussions. Steve’s war criminal status was already in effect because of his allegiance to Bucky against the government, so that doesn’t count.

Even if the fight itself doesn’t reflect negatively on Bucky or Steve, the fact that they broke into a government facility without permission surely doesn’t help their case. Look, I’m one of the proud, and few, who sit here and say that Captain America: Civil War is one of my favorite movies out of the Marvel Cinematic Universe, but why wasn’t Tony Stark at least charged with some misdemeanor crime?

It’s not like these heroes exist in a universe without actual police. Scott Lang is on house arrest for most of Ant-Man and the Wasp, so clearly, even superheroes can go to jail, and should. Tony Stark, you tried to murder a man you knew had been brainwashed by a Nazi organization.

If anyone should have known better, it’s you.