Here’s How to Watch Tonight’s Lunar Eclipse That Starts off a Tetrad, Which Is Still Not a Sign of the Apocalypse 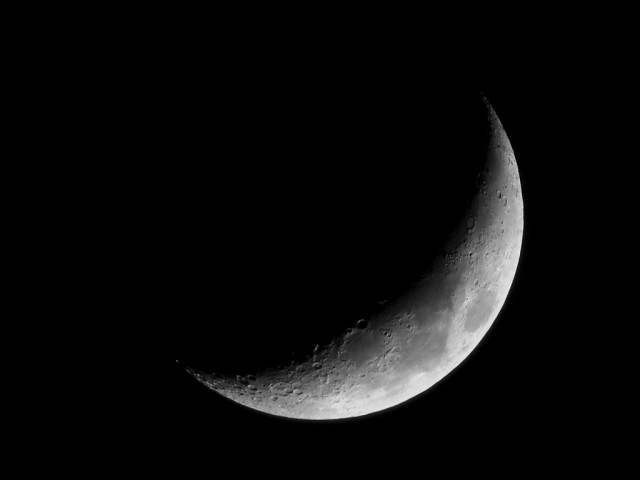 [Update] Here’s time-lapse video of the eclipse in case you missed it.

If you see someone standing outside staring at the sky in the wee hours of the night tonight, don’t worry—they’re not drunk (as far as I know). They’re just watching the first lunar eclipse visible to most of North America since 2010. If you can’t get out there to join them, it’s the first in a Tetrad of four eclipses over the next year and a half.

To watch tonight, go ahead and locate the moon—that giant, glowing rock hovering over your head—in the sky around 1:58AM EDT Tuesday. That’s when it will pass into the Earth’s penumbra, which is the outer portion of its shadow, and the eclipse begins. It will pass into the umbra (the middle of the shadow) at 3:07AM EDT and will remain in a full eclipse until 4:25AM EDT, when it will start coming out on the other side of the Earth’s shadow.

All you need to do to see it if you live pretty much anywhere in North America is go outside, look up, and hope that a bunch of clouds don’t try to ruin your life. (Sorry, NYC area. We may be out of luck.) There’s a handy map that shows where else you might be able to get a good look at it right here.

If you can’t see it with your own eyes, you can at least watch Slooh’s live coverage right here:

This eclipse starts off a tetrad, which is a series of four total lunar eclipses that are uninterrupted by partial eclipses and all come six lunar months apart. It is not a sign of the impending apocalypse any more than knocking on wood actually protects you from the universe’s ironic wrath to things you say.