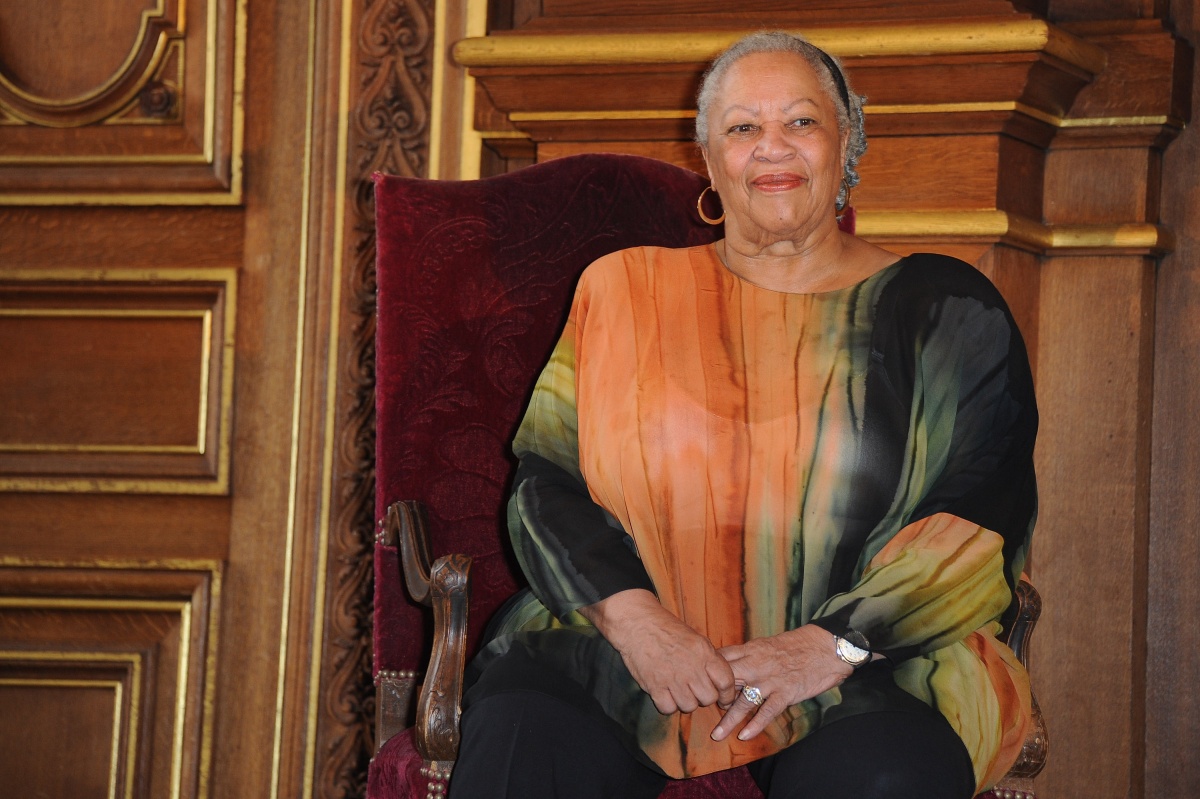 Republican Glenn Youngkin is using “culture wars” in his campaign for governor of Virginia and, on Monday, released an ad that featured Laura Murphy, a mother who attempted to get the 1987 Pulitzer Prize-winning novel Beloved banned from schools.

According to The Washington Post, that campaign started after Murphy claimed the book Beloved gave her son, who was a high school senior at the time, nightmares.

“When my son showed me his reading assignment, my heart sunk,” she says in the ad for Youngkin. “It was some of the most explicit material you can imagine. I met with lawmakers. They couldn’t believe what I was showing them. Their faces turned bright red with embarrassment.”

Of course, what she doesn’t say in the ad is that the book in question is Beloved, a novel that deals explicitly with racial trauma following slavery, from the perspective of a freed woman named Sethe and her daughter, who are haunted by the ghost of Sethe’s dead daughter.

Murphy’s son was a high school senior in AP English, a college-level class, which is the kind of place where you’d engage with a novel like Beloved. He reportedly talked about reading the book before bed and having “night terrors after he fell asleep.”

“It was disgusting and gross,” he told WaPo. “It was hard for me to handle. I gave up on it.”

You know, it’s nice that it was easy for him to just give up on one of the most impactful contemporary novels about slavery, but you know what? I don’t blame him fully, because his mother seems to have no idea that the book is talking about.

“It’s not about the author or the awards,” said Murphy. “It’s about the content.”

School officials point out that AP English is a college-level class that often involves discussions of adult topics.

“To me, mature references means slavery or the Holocaust,” Murphy said. “I’m not thinking my kid is going to be reading a book with bestiality.”

Alright, let’s address the issue of bestiality in the book. n the novel, the adult characters are all former enslaved people who carry emotional, physical, and sexual trauma from their enslavement. Sweet Home is the plantation where Sethe, Halle, Baby Suggs, and several others were once enslaved, while there the plantation owner dehumanized them and denied them any sense of sexual identity. As a result, some of the male slaves committed bestiality.

Part of me wonders if the teacher was doing the work to make these issues clear, but I’m sure that even if they did, some parents would just not care because why talk about the sexual experiences that enslaved people might have had and the issues come from that?

The school board declined to take up Murphy’s challenge to the book, so she then took her case to the state legislature and secured bipartisan support for two bills, one of which was dubbed the “Beloved bill,” which literally makes me tremble with rage. The bill would have given parents advance notification and the option to opt-out of sexually explicit books. Then-Governor Terry McAuliffe vetoed both measures in 2016 and 2017.

David Albo (R-Fairfax) told The Washington Post that a passage in one of Morrison’s books was worse than anything he had seen while living in his college fraternity. “There’s not very much stuff that offends me,” he said, “and even I was aghast at how bad it was.”

… It is about slavery.

This fits into the Youngkin campaign’s strategy of trying to pit McAuliffe against parents.

When I read this article, I felt so much rage and exhaustion. I don’t believe in banning books at all, even books I hate. I think letting them die out to poor sales is better. But to see such anti-intellectual engagement from parents is distressing. Beloved is a hard read, absolutely, but to ban it because it makes you uncomfortable is upsetting not only because of the subject matter of the book, but there are so few BIPOC classics, and it hurts to have a Black American author’s seminal text be reduced to “bestiality.”

I cried all the time reading The Dairy of Anne Frank and it broke my heart, but if you are an adult in an AP English class, you need to adjust how you engage in these cultural texts.