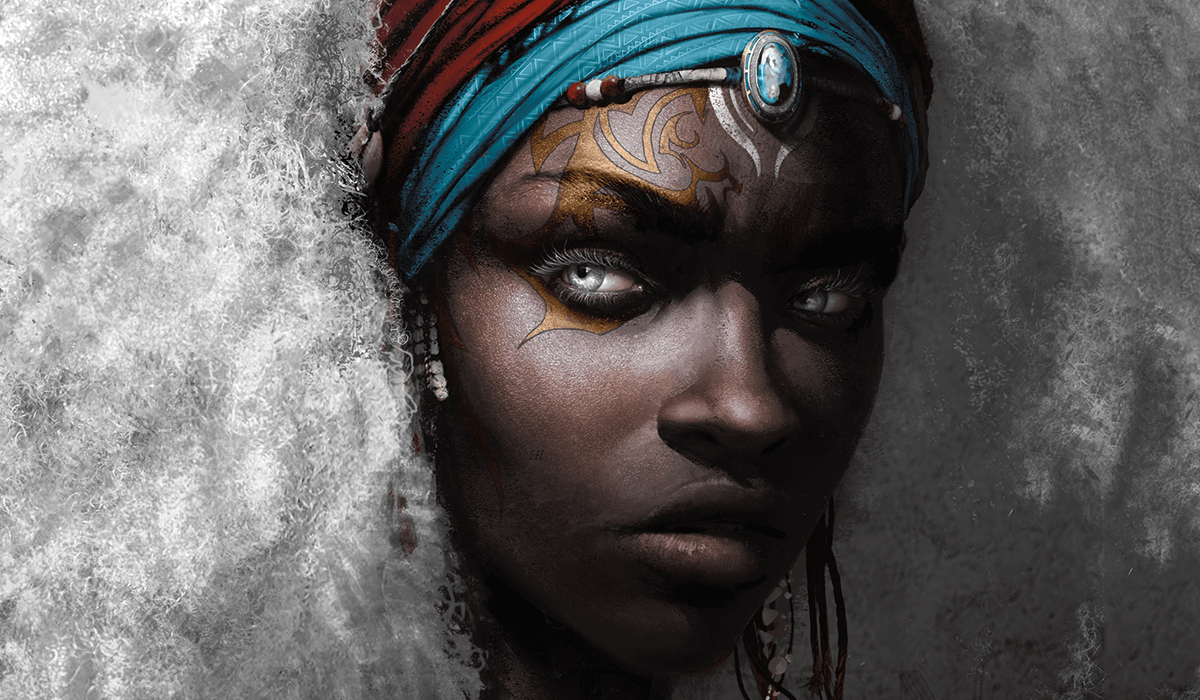 Tomi Adeyemi’s #1 bestseller Children of Virtue and Vengeance is the most anticipated book of the year—and it’s in our hands at last! Adeyemi’s stunning debut Children of Blood and Bone took the world by storm, and we’ve been waiting on the edge of our seat for the next book in the Legacy of Orïsha trilogy.

Ever since Children of Blood and Bone left us on a thrilling cliffhanger, we’ve been dying to know what happens next. The sequel looks just as exciting and groundbreaking, packed full of plot twists and turns we can’t wait to experience. Here’s what awaits us in the newly magic-soaked Orïsha:

After battling the impossible, Zélie and Amari have finally succeeded in bringing magic back to the land of Orïsha. But the ritual was more powerful than they could’ve imagined, reigniting the powers of not only the maji, but of nobles with magic ancestry, too. Now, Zélie struggles to unite the maji in an Orïsha where the enemy is just as powerful as they are. But when the monarchy and military unite to keep control of Orïsha, Zélie must fight to secure Amari’s right to the throne and protect the new maji from the monarchy’s s wrath.

With civil war looming on the horizon, Zélie finds herself at a breaking point: she must discover a way to bring the kingdom together or watch as Orïsha tears itself apart. Children of Virtue and Vengeance is the stunning sequel to Tomi Adeyemi’s New York Times-bestselling debut Children of Blood and Bone, the first book in the Legacy of Orïsha trilogy.

Adeyemi’s beautiful writing, paired with her exploration of oppression and privilege via magical systems, lets us navigate a bold new world while also seeing the stark parallels to our own. Children of Virtue and Vengeance isn’t just a lushly absorbing and transportive story, it’s an important one, and everyone is already talking about it. The book is topping bestselling lists, and it’s been chosen as Good Morning America‘s Book Club pick for December.

Make sure you’re in on the conversation by grabbing your copy. With the holidays around the corner, the first two Legacy of Orïsha books are also the perfect gift for the readers in your life, who will thank you and be there to keep you company as we await the series’ conclusion.

Children of Blood and Bonechildren of virtue and vengeanceTomi Adeyemi