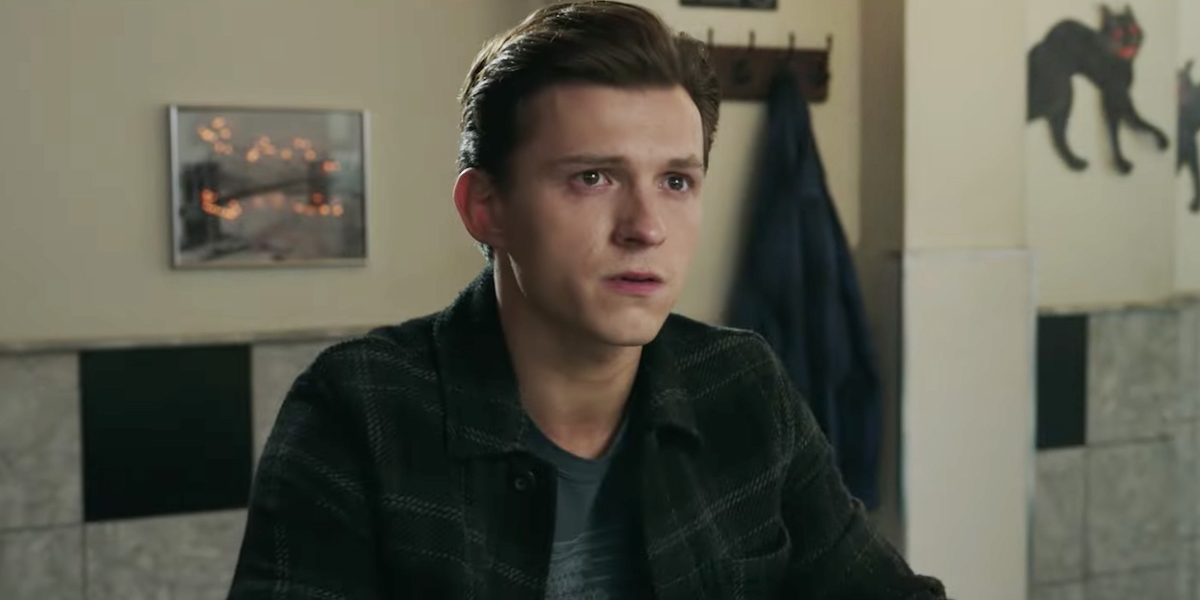 It’s no secret that Tom Holland wants to play James Bond. Like many young men from England, Holland is drawn to the spy that famously has been around in cinema since 1963. But apparently, Holland went even further to try to make his dream a reality and pitched a movie to Sony about the 00 agent—one that the Bond estate … wasn’t too interested in.

In an interview with Total Film, Holland shared that he met with Sony about a young James Bond movie that was a bit of an origin story. “I had a meeting, after or during ‘Spider-Man 2’ [‘Spider Man: Far From Home’], with Sony to pitch this idea of a young Bond film that I’d come up with,” Holland said. “It was the origin story of James Bond. It didn’t really make sense. It didn’t work. It was the dream of a young kid, and I don’t think the Bond estate [was] particularly interested.”

He went on to say that failed pitch opened up the conversation for him to talk with Sony about working on an Uncharted movie. “The idea of a young Bond film sparked this idea, in turn, that you could do a Nathan Drake story as an origin story, rather than as an addition to the games. And that opened a conversation.”

The appeal of a young Bond

While it was maybe just a bad pitch, I like the idea of a younger Bond before he got his 00 status. In Casino Royale, we saw how Bond got his license to kill as the beginning of Daniel Craig’s tenure in the role, but we didn’t see what brought Bond into the world of spies and how it ended up leading to his rise as an MI6 agent.

Would Holland be a good fit for that role? I think so. Despite becoming a beloved figure for his bumbling take on Peter Parker, I do think that Holland has it in him to play the suave spy that we’ve come to know over decades of Bond films—that and Bond also does sometimes just fumble his way through his missions. It’s why we love him.

But that idea of a younger Bond is a fascinating one. The youngest Bond that we’ve had was George Lazenby, who was 30 years old when he took on the role. Sean Connery and Daniel Craig were in their 30s, as well (Connery starting at the age of 32 and Craig starting at 38 years old), while the rest of the Bonds were in their 40s.

So, Holland taking this on (prior to 2020, when Holland was only 24 years old) would have made him the youngest James Bond we’ve seen to date. I hope this dream isn’t dead in the water. I like the concept of exploring Bond prior to his MI6 days and the spy status he’s known for, and maybe even doing it with Holland in tow. But it is fascinating that this is what led to his casting as Nathan Drake in Uncharted, which is scheduled to finally arrive in theaters on February 18.