Proud of my son. 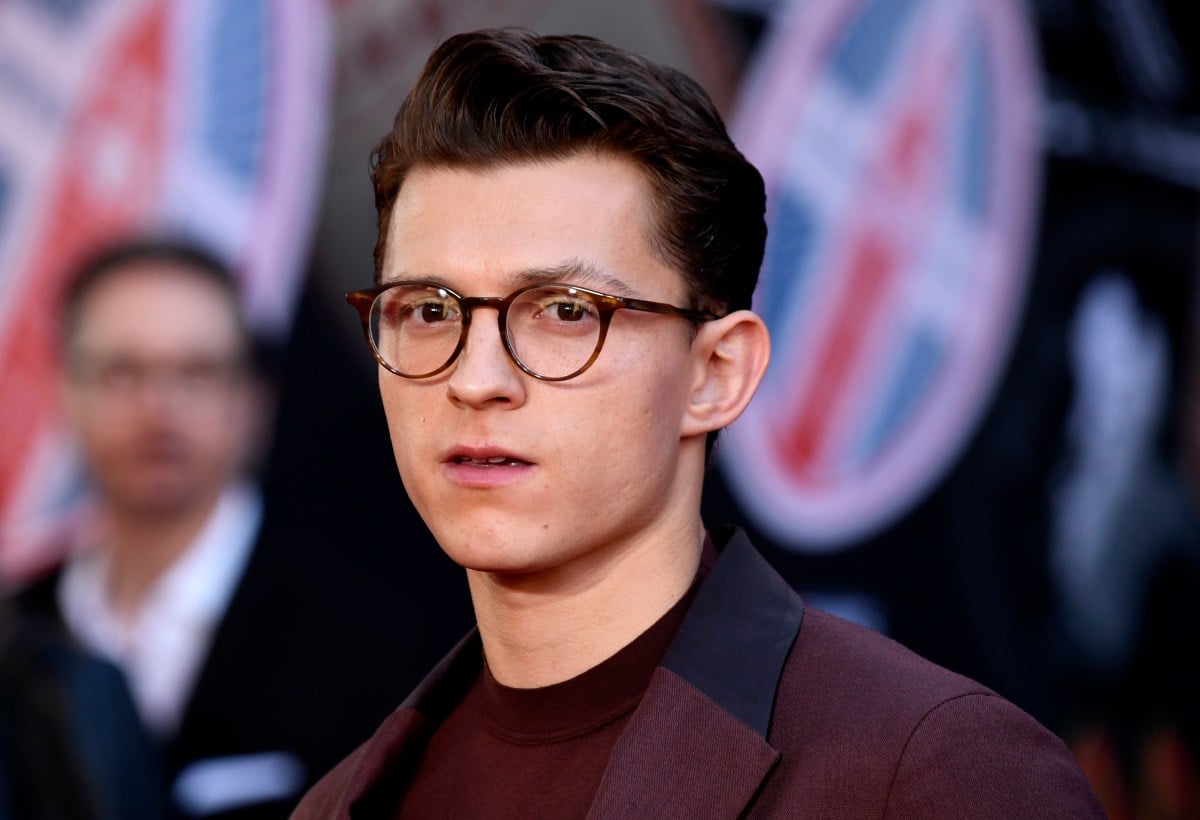 It’s no surprise that I cry over Peter Parker and Spider-Man daily. It’s part of my charm. But with that means that it has been a long and torturous month as Sony and Disney had a dispute over Peter Parker’s involvement in the Marvel Cinematic Universe. Technically in three team-up movies since his debut in Captain America: Civil War, Tom Holland’s Peter Parker was seemingly out of the MCU because Sony didn’t want to renegotiate their deal with Disney.

It was a month of tears, yelling, not understanding how contracts work (on our end, as fans, because I don’t know how the business side of things works) and finally, there seems to be a light at the end of the tunnel. Finally, Sony and Disney sat back down and started to talk about the future of the Avengers and their web-slinging friend (Night Monkey did not have to be the MCU knockoff Spider-Man after all).

Now that we know Spidey is back in the MCU, we can at least breathe a sigh of relief, and it’s all thanks to Tom Holland himself, apparently. To be fair, though, no one loves Peter Parker more than probably Tom Holland. (I say this as someone with a Peter Parker tattoo on my wrist.)

According to The Hollywood Reporter, Holland acted as a sort of mediator between the two companies to talk through Spider-Man’s contract once more:

Holland began flexing his diplomacy after the D23 Expo wrapped Aug. 25. He leaned on Rothman to re-engage with Disney (the actor was able to leverage his clout because he also is set to star in Sony’s Uncharted) and also surprisingly reached out to Iger, beseeching one of Hollywood’s most powerful executives to return to the table.

Look, I know this is an issue that gets into monopolies and greed, but more importantly, this all comes from a place of love for a fictional character. Kevin Feige, while in charge of the Marvel Cinematic Universe and part of our public knowledge that the Mouse owns us all, also loves Spider-Man and the character of Peter Parker. So, for me, pushing aside all the issues of big corporations taking over the Hollywood industry (which is an entirely other conversation), I’m just glad that Feige and company, who clearly know the character and care for him, still have a say in the tales of Peter Parker.

I subscribe to the notion that Tom Holland’s Peter Parker is the first time I ever felt like I was watching my childhood hero come to life in live-action form in the way that Peter Parker should, and so I’m glad that he’s going to continue on with the Avengers, and I guess I have Tom Holland to thank for that.