Could Be Unexpected Avengers: Endgame Character Confirmation | The Mary Sue

Well This Could Be an Unexpected Avengers: Endgame Character Confirmation

Well, the confirmation is unexpected, at least. 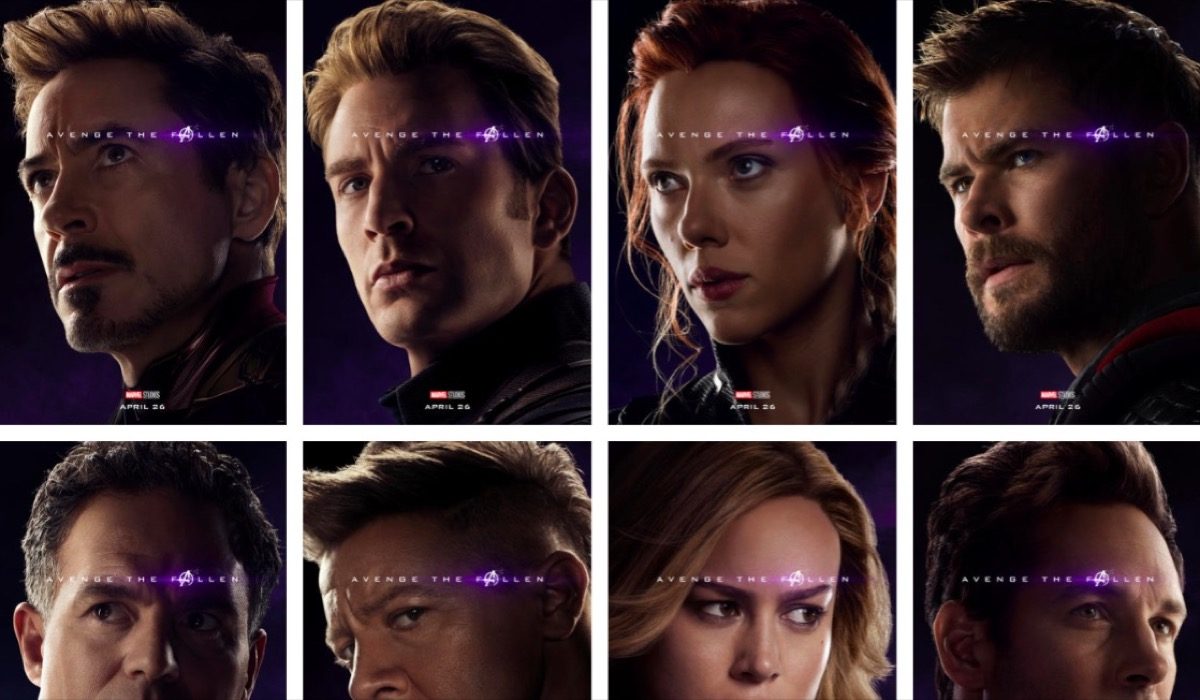 **POSSIBLE SPOILERS AHEAD! (THAT MAY BECOME COMMON KNOWLEDGE? WHO KNOWS AT THIS POINT! GET OUT NOW IF YOU DON’T WANT TO KNOW!**

My sweet son is at it again, and it’s not even his fault this time! Since the dawning of Tom Holland, I have called this small child my son, my Billy Elliot dancing boy. I love him with my whole heart, and I am so proud of my child, but it is also not surprising to me in the slightest that Marvel doesn’t trust him with anything on Avengers: Endgame, not even a script.

The 22-year-old actor is known for spoiling everything. From sharing the poster for Avengers: Infinity War to attempting to give us the Spider-Man: Far From Home trailer, Holland is continually handed things he is allowed to announce, but even doing that isn’t really keeping him in check. Whatever the case may be, it is apparently even worse than we thought.

As IndieWire points out, Tom Holland wasn’t even trusted with his own script for Avengers: Endgame—or, at least, that’s what it sounds like, but more on that in a bit—and want to know what’s funny about that? Joe Russo is the one who has loose lips this time. As far as we had known, Tom Holland is not in Avengers: Endgame—you know, because he got Snapped away.

Look, I’m not oblivious. I know I’m going to get all my favorite characters back in action by the end of Avengers: Endgame. Yayay for me, but Marvel is understandably being very hush hush about who is going to be in the movie and even who is going to promote it. Just because the Snap is undone doesn’t mean we’re necessarily going to get appearances in this movie from everyone who comes back, after all. That kind of depends on how it all plays out, which is what makes this such big news.

Russo made his comments at the Indian Anthem event for the upcoming movie, and, in doing so, seemingly broke his record of telling us nothing and gave us this little bit of hope. (Again, we all figured we’d see Spider-Man in the movie, but it’s still a big deal to me.)

“Tom Holland gets his lines and that’s it. He doesn’t even know who he’s acting opposite of. We use like, very vague terms to describe to him what is happening in the scene because he has a very difficult time keeping his mouth shut.”

So why are we still unsure? Well, you can listen to the full question-and-answer exchange for yourself, but it comes down to the fact that Endgame isn’t specifically mentioned. We already know that Holland was denied an Infinity War script and didn’t even always know which CGI alien he was fighting, and that could also have been what the question was referencing.

On the other hand, it could be confirmation that Holland had scenes in Endgame, and sharing that he knows anything about Endgame—just gives me all the hope I need to get through these next few weeks.