Okay Who Is This Mystery Character Tom Holland Is Talking About in Spider-Man: No Way Home? 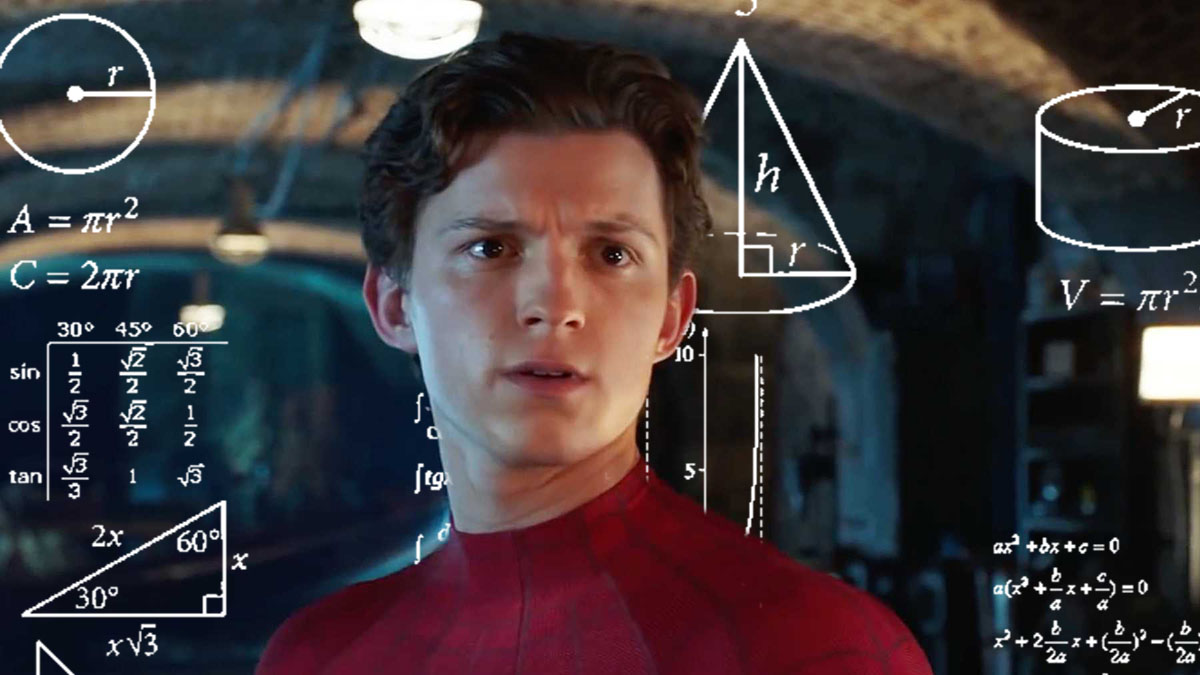 We’re all a little anxious as we wait to see Spider-Man: No Way Home. The third movie in Tom Holland’s Spider-Man universe has been a long time coming. No, really. We’ve been waiting since 2019 to see what happened to Peter Parker after Quentin Beck told the world who he was, and though No Way Home’s release date wasn’t pushed back as far as some other Marvel movies, it would already have been released to audiences at this point if not for the pandemic, so we just want to know what’s going to happen with Peter Parker.

And the spoilers are being kept to a minimum. Sort of. We think we know a lot about this movie, but then again, we could know nothing at all about what is coming for Peter Parker. But apparently, Tom Holland is getting very good at giving us just enough information to speculate while also not giving us anything at all.

In an exclusive with Empire, Holland broke down No Way Home as much as he could, given that this movie is incredibly secretive. But he did explain a scene between his Peter Parker, Marisa Tomei as Aunt May, and Jon Favreau as Happy Hogan, along with one mystery character that Holland did not mention. “It’s four people sitting at a table, having a conversation about what it’s like to be a superhero, and it was amazing,” Holland tells Empire. “The other day we watched the scene, my brother and I, and our jaws were on the floor.”

So, unless Holland is counting himself twice as both Peter Parker and Spider-Man, there’s a fourth person at that table that he neglected to mention by name. Now, we know that Benedict Cumberbatch is in the film as Stephen Strange and that Benedict Wong is also featured playing Wong, thanks to the only trailer for Spider-Man: No Way Home that we’ve seen. So, it feels like if it were either of them, Holland would have said so.

And I don’t think that we’re going to suddenly have a nice sitdown between Alfred Molina’s Otto Octavius and Peter Parker’s family, so who could that fourth person be? Maybe Tobey Maguire’s Peter Parker is there to impart wisdom on the younger version of himself? Or maybe we get to see a rare Dr. Curtis Connors talking with Peter? But then again, Holland did specify that it was a conversion about what it is like to be a superhero.

Point being that there are plenty of options to who this could be, and it very well might be Holland just missing that he forgot to say it was Benedict Cumberbatch or something like that. I hope we don’t end up with another situation like Paul Bettany inadvertently starting an entire line of WandaVision theories with a joke about acting opposite himself, because I do think that there are plenty of fun choices to who this fourth person could be.