Who Thought Tom Holland Cutting His Brother’s Hair Was a Good Idea? 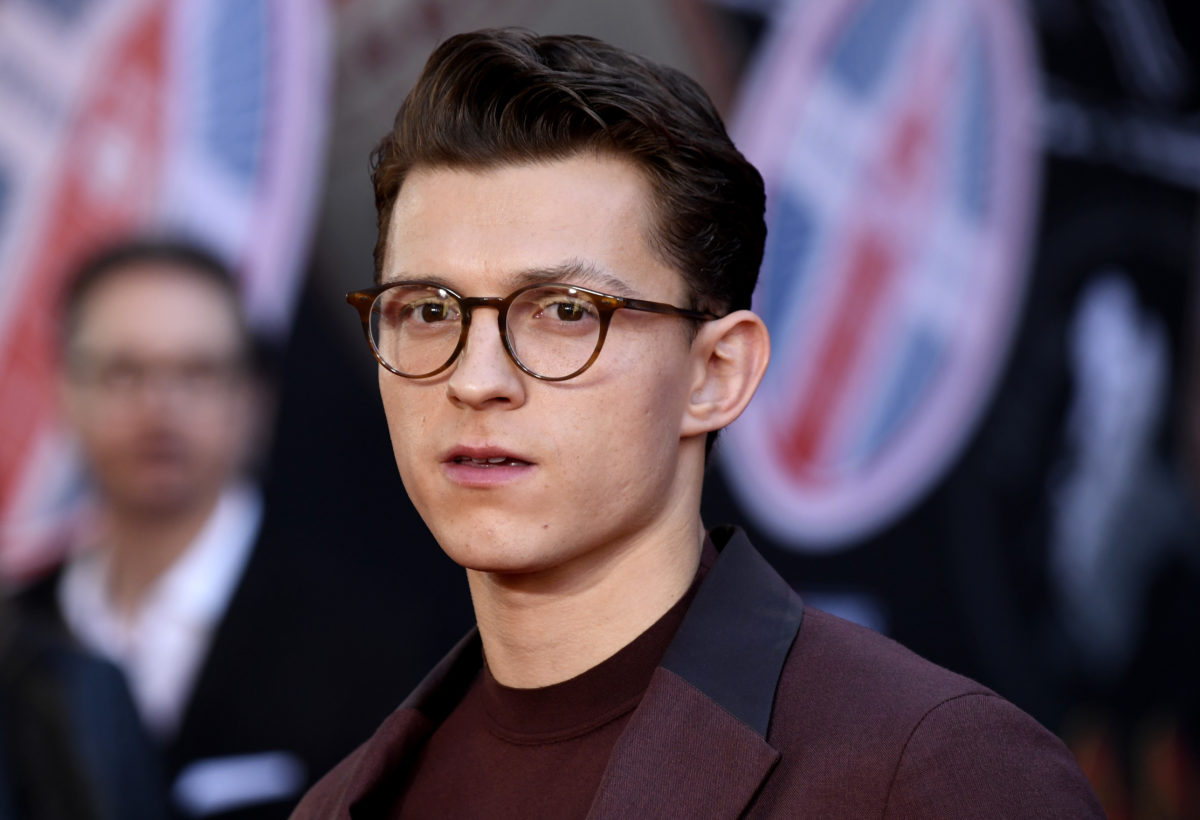 I am but a human who is passing my time in quarantine by watching my favorite actors attempt to do things in quarantine. Today, it was watching Tom Holland approach the act of cutting his brother’s hair. In our current era, it’s the little things that make our days a bit better, and viewing Tom Holland’s attempt to become a hairstylist while drinking a beer on Instagram delighted me to no end.

The Spider-Man star is currently quarantining in his home and when his brother, Harry Holland, needed a haircut, Tom Holland clearly thought there was no one better suited for the job. Which is easy when no one can touch your hair because it “belongs to Sony” (as Tom pointed out here). Still, the brothers decided to go on Instagram live with Holland’s personal groomer, Christine Nelli, as she went step by step through what Holland had to do to cut his brother’s hair.

What’s funny is that this would actually have come in handy for me this weekend when my father begged me to cut his hair, and I thought I knew what I was doing. It did not go well, and suddenly he has a bald spot because I got a little too happy with the trimmer. But that’s beside the point, back to Holland’s latest career move. Maybe it will help you in your own hair-cutting endeavors.

Spider-Man decided he was going to get a step by step lesson in how to cut his brother’s hair and since he couldn’t have anyone cut his own hair, he just got to basically do whatever he wanted. There were multiple times throughout this live video where Christine Nelli would yell at him to stop cutting so much off, Holland and his friends Harrison Osterfield and Tuwaine Barrett would just throw full cups of water to wet Harry’s hair and they were all drinking beer. Movie stars, their quarantines are … just like ours?

And yet somehow, this haircut did not end terribly. There were a few close calls when Tom Holland almost cut off his brother’s ear and then nearly his own finger and just … a lot was happening. First, let’s look at the finished product:

Surprisingly not bad, right? At least not for Tom Holland’s first attempt at grooming his own brother. But the entire livestream was a wildly fun journey of four boys not listening, drinking, and a constant risk factor because sharp objects were involved. I will say, learning that they all have a betting game where if you both say the same number, you then have to do whatever it is the bet was about is fun, but also equally as dangerous? Why must they live on the edge?

So we got a lot of Tom Holland half-listening to instructions and Harry constantly being frightened despite the fact that he could clearly see what was happening in the camera before him.

Never would I thought I’d see Tom Holland cut his brothers hair… and be entertained by it but here I am pic.twitter.com/r8LOXFEjoL

But anyway, to just reiterate, Tom Holland’s hair is not his own.

Do I understand why watching Tom Holland cut hair was so fascinating? No, not at all. And yet I watched the entire thing and was so entertained because there was the risk factor of someone losing a body part throughout the entire debacle, but mostly guys being silly for our benefit. In quarantine times, we take what we can get.