Tom Holland Clarifies Comments About Not Playing Spider-Man at 30 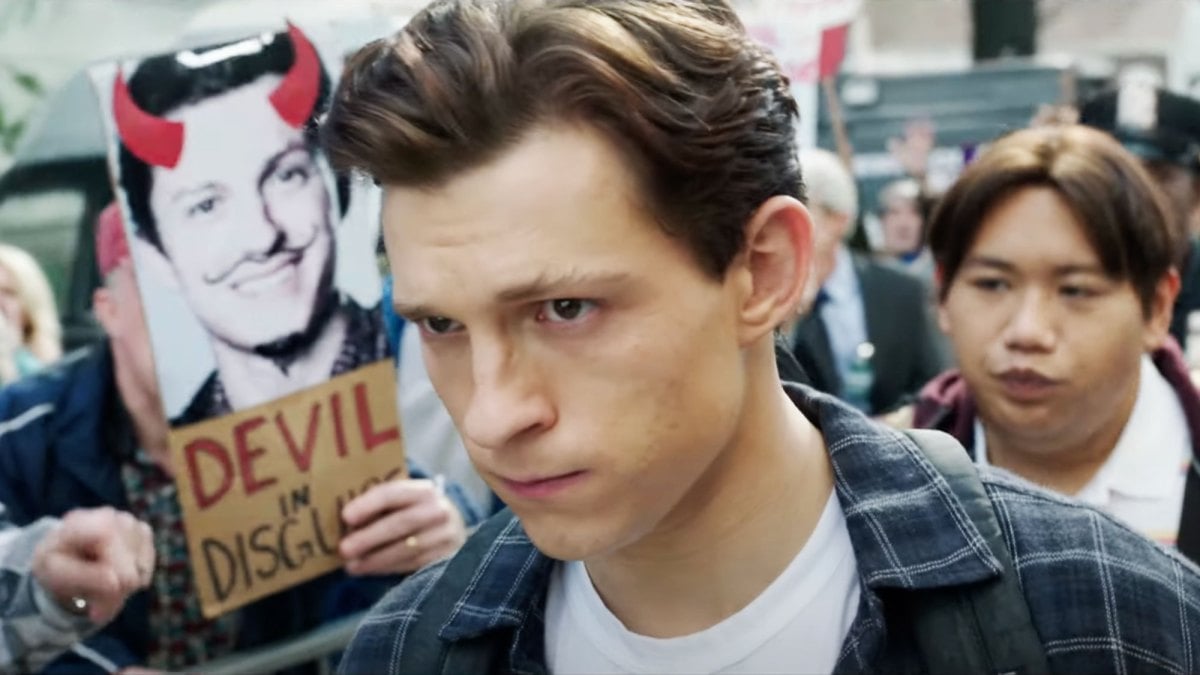 Tom Holland was talking to GQ earlier this year and said that if he was playing Spider-Man in his 30s, he was doing something wrong. This comment, as Holland points out in a new interview while doing press for Spider-Man: No Way Home, was not his intention.

Not to toot my own horn (but to do so anyway), but I even pointed out in my piece that his comment could just be linked back to Holland’s desire to see other Spider-Man characters take on the mantle, which doesn’t mean Peter Parker would be gone but just that our main Spider-Man could be someone like Miles Morales or, as Holland also recently suggested, Silk (aka Cindy Moon) or Jackpot.

In an interview with Extra, Holland was asked about his future now that Amy Pascal said she had more movies for Peter Parker, and he clarified his comments and went on to talk about Spider-Man as a character. “This is a perfect example of how like everything you say is always misconstrued and no one actually speaks the truth,” Holland says before going on to talk about how he wants to see other iconic Spider-Man characters take on the mantle, not that he won’t still happily play Peter Parker.

Frankly, I’m glad Holland is calling this out. When it comes to Spider-Man as a character, it is easy for quotes to get taken out of context or worded in a way that puts a lot on the shoulders of the cast. Especially for Tom Holland. He’s not ashamed to be playing this character or thinks he’s bigger than it. He’s thinking of the Spider-Man world at large and how it can be a more inclusive place.

If anything, this is the world that I want from these movies too. I want to have Peter Parker leading the Avengers, with Miles Morales protecting New York and working with characters like Cindy Moon and Jessica Drew. There are plenty of Spider-Man characters to explore and we don’t have to completely lose Peter Parker either, he just doesn’t have to always be the focal point.

Plenty of Spidey interviews to go around.

The Spider-Man: No Way Home press circuit is underway and has led to great moments that are not tied to Tom Holland having to clarify things he said to “respected” publications. Like the cast talking about “graduating” from the Homecoming era of the Marvel Cinematic Universe’s Spider-Man movies.

And we also got a lovely little “villains” panel with Willem Dafoe, Alfred Molina, and Jamie Foxx!

I’m well aware that it isn’t easy to talk about Spider-Man: No Way Home because everyone is trying to avoid spoilers but there has to be some other way to have fun with these interviews that isn’t either asking the same questions or misconstruing Holland’s words. I’m happy for him that he got to clarify what he meant but that shouldn’t be the norm.