A Sixth Season of 'Lucifer' May Be Coming | The Mary Sue 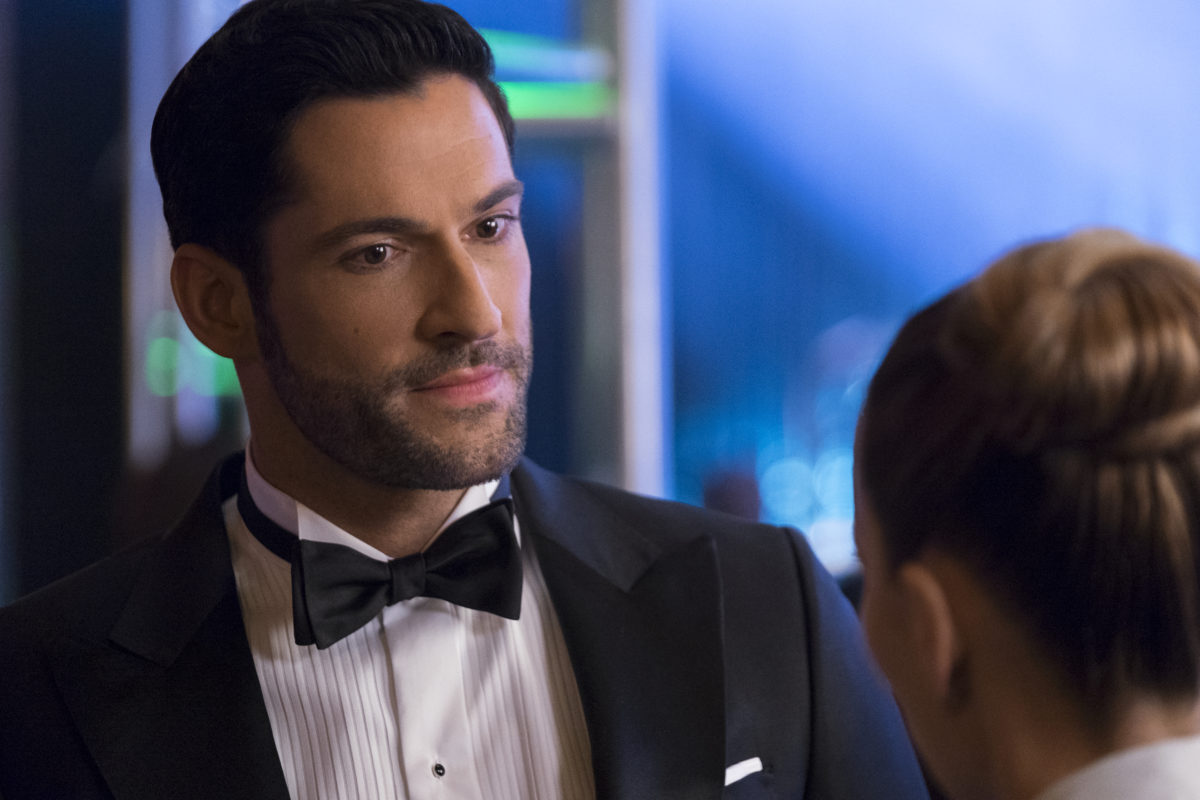 As so many of our favorite shows take their final bows this year, there’s one drama that was destined for demise that may not be so dead. Lucifer’s fifth and final season might not be final if everything works out and Tom Ellis just made a reprieve from cancelation more likely.

Last month we reported on the news that Netflix was in talks with Warner Brothers television to order a surprise sixth season of the supernatural procedural. Following that, last week, co-showrunners Ildy Modrovich and Joe Henderson signed on for a potential sixth season with negotiations ongoing for the on-camera talent.

Well, rejoice, little devils, because star Tom Ellis has signed on for season six as well—if it happens. That’s great news and if things go well, all might start to fall into place soon for the other actors and writers on the show. Most of the actors in fact already have deals that will cover a potential sixth season (most actors sign on to seven-season contracts when they book a series).

It looks like DB Woodside, who plays Lucifer’s grumpy brother Amenadiel, is in.

Looks like I’m doing a super secret project for @netflix & @warnerbros that I’m not able to say anything about.

Except that it’s super cool.

And a super secret.

Have I told you that it’s super? pic.twitter.com/h7nfZOviEu

Again, we still don’t know when season five of Lucifer will debut, sadly. Season four debuted in May of last year and ended with Lucifer’s dramatic return to rule as King over hell again, after years of living it up topside. We also had an angel baby and Eve to worry about and it was generally a great season that showcased everything we love about the show.

One thing we do know about season five is that it will be split into sections (much like The Chilling Adventures of Sabrina). The season of sixteen episodes will be dropped in two eight-episode chunks. Or at least that’s the current plan, as should be obvious now, anything can happen when it comes to our favorite consulting devil.

With Ellis and the showrunners on now, however, it doesn’t look like season five will be the last we see of Lucifer.