Why Do We Keep Letting Tom Cruise Off the Hook?

"Human rights are more important than Hollywood stunts on the wing of an airplane." 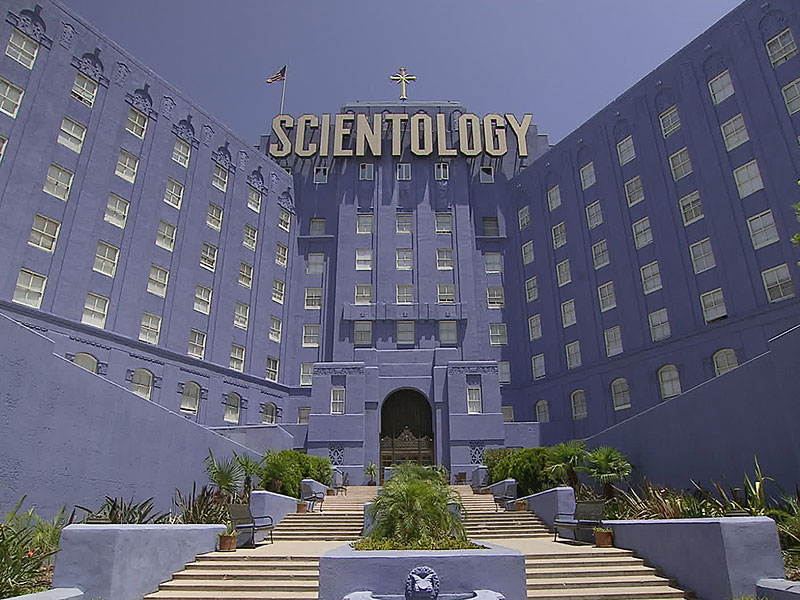 In retrospect, in order to see Mission Impossible: Rogue Nation with the minimum amount of internal conflict, I think I must have made a subconscious decision to ignore or temporarily forget about Going Clear.

Released earlier this year, the HBO documentary exposes human rights violations within the Church of Scientology and shows how celebrities (especially Cruise) provide the Church with credibility.

Obviously, everyone is problematic; if I decided not to consume any media made by people whose personal choices I disagree with, I’d have very few options to choose from. But I have decided there are creators or celebrities that I no longer feel comfortable giving my money or time to; Cruise has just never been on that shit list.

If I’m being honest with myself, that list probably has a lot more to do with how much I love a creator’s work than the severity of their failings. For example, it’s not a sacrifice for me to avoid Adam Sandler’s racist and sexist movies, but I’m a huge fan of the Mission Impossible franchise. There’s picking your battles, and then there’s only picking the most convenient and least important ones.

Considering Going Clear came out relatively recently, it would seem that I’m not the only person ignoring Cruise “the person” because of my attachment to Cruise “the star.” Despite all the abuse exposed by the doc, a surprisingly small portion of the conversation surrounding Mission Impossible‘s release has focused on Scientology—and according to Going Clear director Alex Gibney, that’s a crucial missed opportunity.

Over at The Hollywood Reporter, Gibney writes specifically about Jon Stewart’s interview last month with Cruise, and asks why a comedian with a reputation like Stewart’s would focus on Cruise’s workout regimen and upcoming films when much more important issues are at play.

Gibney writes that Stewart did make one reference to Scientology:

He did make a sly inside joke. He wondered out loud that he might like to see, as a stunt, Tom Cruise jump into a volcano. It was a veiled reference to Scientology’s sci-fi origin story in which Xenu, the galactic overlord, drops narcotized aliens into volcanoes and then peppers them with atomic bombs, insuring that Teegeeack, the prison planet — aka Earth — would forever be haunted by bits and pieces of those pulverized spirits.

What a missed opportunity. For once, someone with intelligence, rhetorical skill and insight could have confronted Cruise about the engine of cruelty that drives his chosen religion and reminded the world that the smiling movie star sits idly by, effectively endorsing a longstanding and ongoing pattern of human rights abuses.

I agree with Gibney that it’s hard to understand why someone as notoriously hard-hitting as Stewart would have Cruise on the show and barely bring up the L. Ron Hubbard in the room (Gibney writes that Viacom owns both Comedy Central and Rogue Nation‘s Paramount, but that The Daily Show insiders claim Stewart wasn’t told what subjects he could or couldn’t bring up).

Still, it’s not just satirists or comedians that are capable of holding Cruise accountable; as Gibney writes, “The problem is much bigger than any one host. It’s the machinery of celebrity. It takes hard work and lots of resources to manufacture celebrities.”

As bloggers, as people who share their excitement and love for things over the Internet, or just as audience members, we’re all responsible to some extent for promoting celebrities. Women’s voices are generally given less credibility than our male peers; but it’s still important to see what we’ll collectively or individually forgive.

What do you think of Gibney’s editorial? Do you have reservations about supporting Cruise? Are there creators whose work you avoid, or are conflicted about enjoying?