Yet Colin Kaepernick is blacklisted for taking a stand. 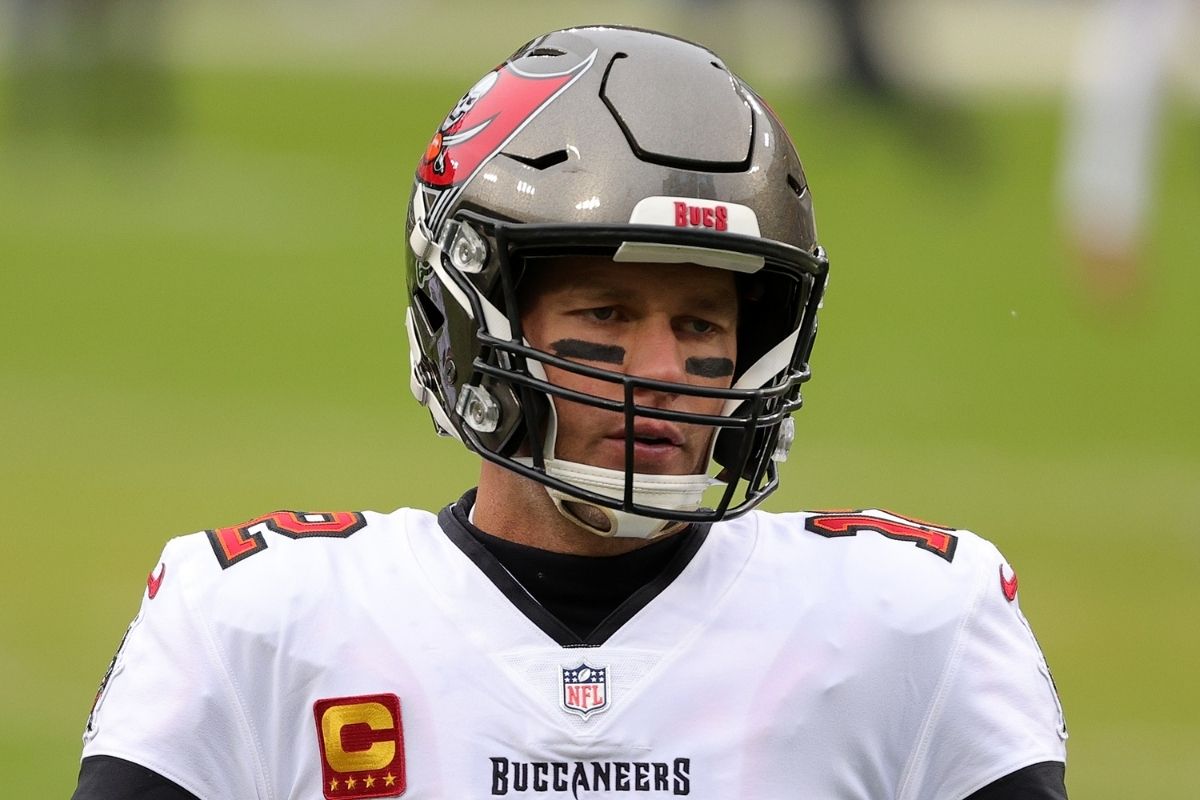 With the Buccaneers gearing up for Super Bowl LV this weekend, it’s time to talk about the elephant in the room that people keep continually making excuses for: Tom Brady. Everywhere I turn, there’s people giving Brady the benefit of the doubt. There’s no regard for the things he’s done, the things he’s said, or how he’s stayed silent as our country has gone through some of its most tumultuous years. And how does he get away with it all? Oh yeah, because of white privilege.

In a 2020 interview with shock jock Howard Stern, Brady talked about how he didn’t see race. Well, good for you, Tom. Thank you for making it clear that you have the privilege to not think about how race changes the lives of your teammates or the people of the world you live in. Also, thank you for making it clear to your fans that you think it’s ok to ignore race because it’s not a big deal, right?

It is a big deal, and just because you aren’t personally affected by it on a day-to-day basis, that doesn’t mean you can just wave it away.

Ignoring, saying, or thinking that “sports transcends race” is ignorance and white privilege all wrapped up in one, because if what Brady says is true, then why did Colin Kaepernick get blackballed by the NFL for kneeling in protest of the brutality that Black people experience? Oh wait, it’s because he’s not white. Kaepernick isn’t afforded the same benefit of the doubt where he can just play football without being made to own his views on race continuously.

Then there’s Brady’s friendship and support of Donald Trump. A Black athlete would be completely annihilated in the public arena if he supported a sexist, racist, homophobic, and ableist man. But because Brady is white, he’s afforded the benefit of the doubt that they’re “just friends” and can keep politics out of it. That’s simply not true. Making friends with Donald Trump, and then staying silent for years as he and his supporters attempted to destroy our democracy, is privilege in itself and being complicit in our destruction.

Same thing goes for having a MAGA hat in his locker. You really think that just accidentally got there? No, Brady made a choice to have that. He made a choice to support a wannabe dictator because they were friends. And we’re supposed to give him a pass? No. Brady took a stand and told the world what side he falls on. He needs to be held accountable for it, and people need to continue bringing it up. Again, he doesn’t just get to ignore that and wave it away because it’s time for sports.

Brady and others like him don’t deserve our praise or benefit of the doubt. They deserve to be held to the same standards as everyone else. And anyone who excuses him or acts like there’s nothing wrong with “keeping politics out of things” is just as complicit as he is. Just because Brady’s career isn’t in politics doesn’t mean that he gets to ignore the realities of the world around him. It doesn’t mean he gets to stay silent or have a free pass. He needs to own up to his white privilege. Period.