Todd Phillips' Joker Won't Be Based on Any Existing Comics, Which Is Smart | The Mary Sue

Todd Phillips’ Joker Film Won’t Be Based on Any Existing Comic Books, Which Is a Smart Move

The Clown Prince of Crime gets an all-new origin story in the upcoming Joaquin Phoenix film. 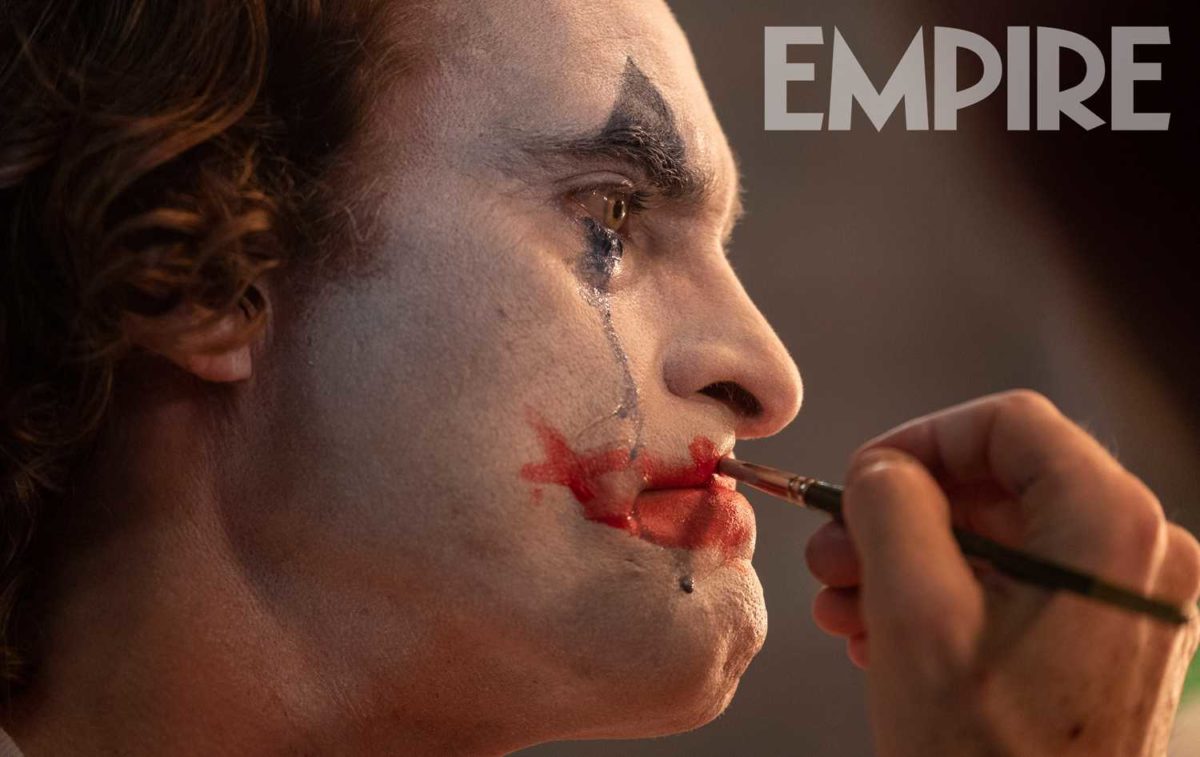 Empire Magazine has an exclusive new cover story on Todd Phillips’ Joker, where the Hangover director revealed that his take on the Joker’s origin story won’t be based on any existing comics. Phillips, who co-wrote the film with Scott Silver (8 Mile), said “We didn’t follow anything from the comic-books, which people are gonna be mad about … We just wrote our own version of where a guy like Joker might come from. That’s what was interesting to me. We’re not even doing Joker, but the story of becoming Joker. It’s about this man.”

The 1980s-set crime thriller is part of a new wave of DC films that exist outside the DCEU, allowing more unique, filmmaker-driven stories that aren’t beholden to a multi-film arc. It’s a smart play for DC after their stumbles with Justice League, and it serves to set them apart from their chief competitor Marvel.

@empiremagazine. Issue out July 11th. The first pic is the newsstand cover. The second is the special subscriber cover (I think that’s how it works…)

The film follows Arthur Fleck (Joaquin Phoenix), a mentally ill and struggling stand-up comic on his journey towards becoming the iconic villain. And while the stand-up comedy aspect clearly references Alan Moore’s seminal 1988 one-shot Batman: The Killing Joke, apparently the similarities end there.

Phillips’ origin story also stars Robert De Niro as Murray Franklin, a popular talk show host who takes advantage of Fleck, Zazie Beetz as Sophie Dumond, Fleck’s love interest, and Frances Conroy as Penny Fleck, Arthur’s mother. In Warner Bros.’s initial announcement for the film, it was described as “an exploration of a man disregarded by society [that] is not only a gritty character study, but also a broader cautionary tale.”

Since his creation in 1940, the Clown Prince of Crime has been an endlessly evolving villain, morphing from prankster to criminal mastermind, from genius to near immortal psychopath. Part of the Joker’s appeal is his mystery and his malleability. In the Nolan trilogy, Heath Ledger (who won a posthumous Oscar in the role) tells several different stories about how he got his signature scars, and in doing so he is constantly reshaping his own narrative.

Normally I would be suspect of a comic book movie that forgoes any and all influences from the comics. After all, DC made the same mistake with Catwoman, and the results were disastrous. Besides, there are countless excellent Joker stories worthy of adapting. But readers … I might be coming around on this one. If Phillips manages to capture that 1980s Scorcese style a la Taxi Driver or The King of Comedy, we could be in for a unique comic book film experience (it helps that Scorcese is an executive producer on the film).

Could Joker be a new kind of comic book movie? We’ll have to wait and see when it hits theaters in October. What do you think? Are you intrigued by a standalone Joker film or do you wish DC would hurry up and tackle another villain from the Rogues Gallery?